Following a crash at a Crazy Figure 8 race at Anderson Speedway, Indiana, one driver steered his car directly at one of his opponents and the other had to be shot with a stun weapon by a policeman. Both of them, Jeff Swinford and the 2017 champion Shawn Cullen, were later arrested over the incident and charged respectively with misdemeanor criminal recklessness and disorderly conduct 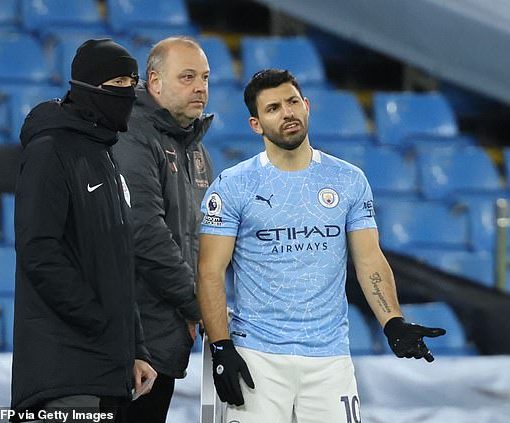 REVEALED: Chelsea are weighing up a move for Sergio Aguero, with Manchester City striker hoping to stay in the Premier League next […] 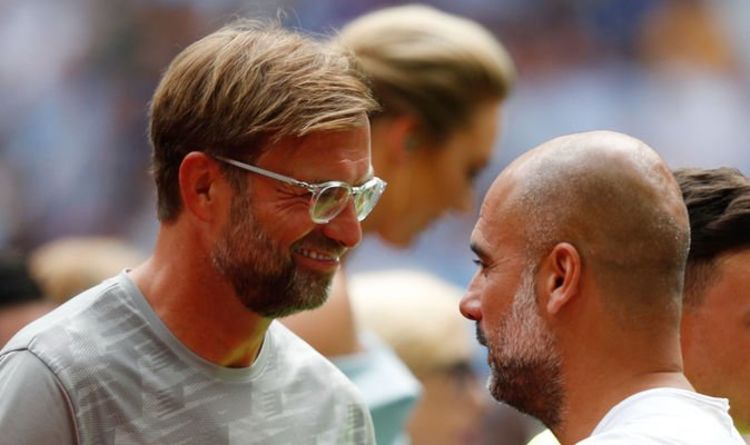 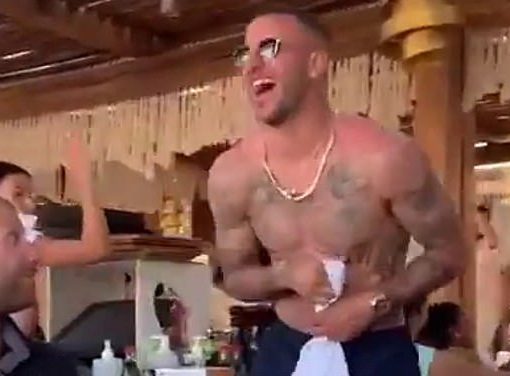