Three of the Chicago law enforcement officers involved in dragging a Louisville doctor off a United Airlines’ flight in April are no longer on the job, officials revealed Tuesday.

Chicago’s Inspector General Joseph Ferguson said an officer and an Aviation Security sergeant were fired, a third officer resigned and another received a five-day suspension — which was shorted to two days on appeal — for their involvement in the “violent forcible removal” of Dr. David Dao.

The report did not reveal the identities of the officers.

Ferguson’s report says that the use of “excessive force” caused Dao to break his nose, lose two teeth and sustain a concussion, and noted that the security officer who pulled Dao from the flight broke department policy when he “escalated a nonthreatening situation into a physically violent one.”

Related: Here’s Why It’s Legal for Airlines to Kick You Off Your Flight

Dao refused to leave his Chicago-to-Louisville flight after he was told by United Airlines officials that his seat was needed for a crew member working a connecting route. Security officers surrounded his seat shortly thereafter.

A cellphone video that captured the bloody ordeal went viral, as the 69-year-old doctor can be seen being dragged along the narrow aisle floor by a security officer. Other passengers can be heard expressing their horror.

The distressing situation caused United Airlines CEO Oscar Munoz to issue a public apology and open an investigation into the matter, amid a growing public relations nightmare for the airline giant.

In Tuesday’s report, Ferguson also revealed that two security officers tried to cover for each other. He said one officer “made misleading statements in two reports” and the other “made material omissions in a report.”

The Chicago Department of Aviation said that it would review the Aviation Security Division’s policies and procedures. That review is expected to be completed by the first quarter of 2018. 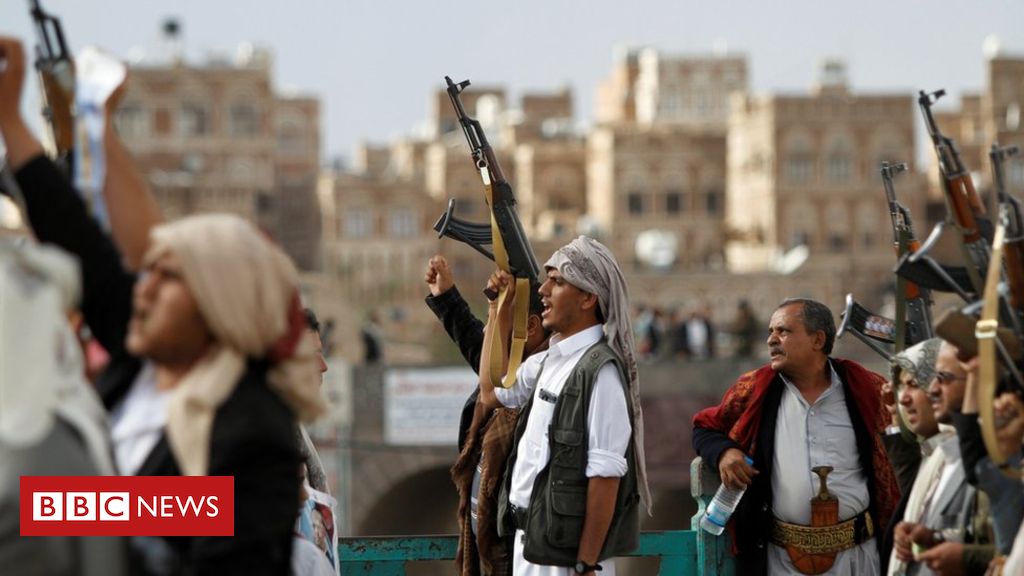 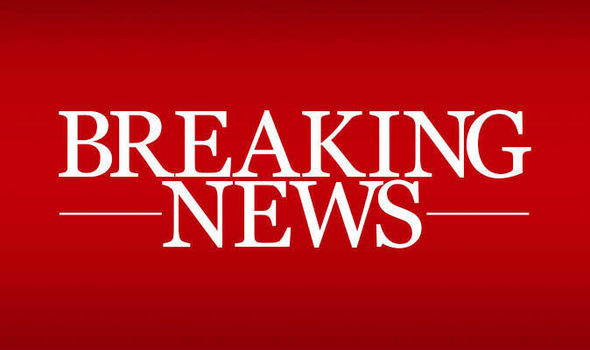 Atlanta’s Hartsfield-Jackson Airport has delayed all departing flights as police evacuate the massive terminals. The cause of the incident is currently being […] 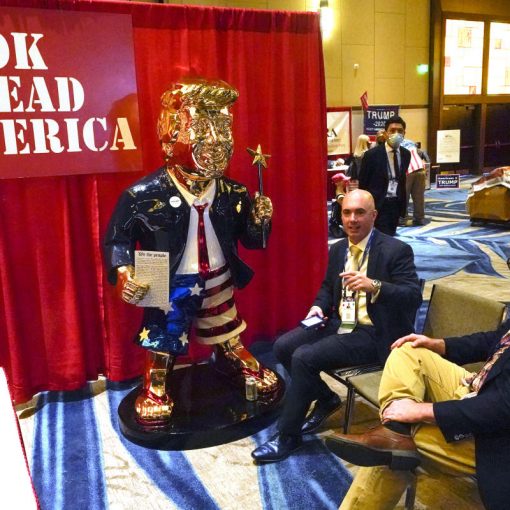 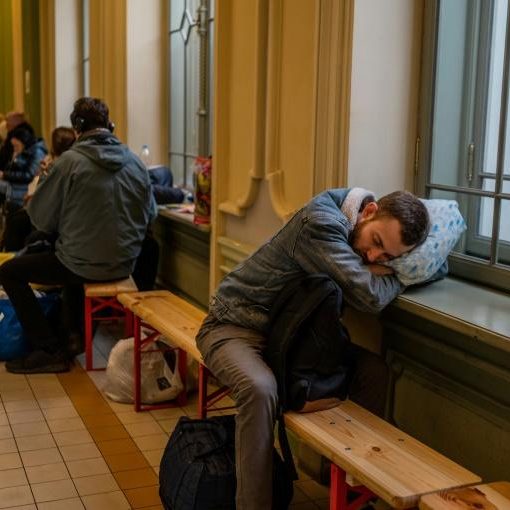 The number of Ukrainian refugees fleeing Russia’s war in their country has crossed 4.1 million, the United Nations said Friday, adding: “This […]