It is almost a month since Hurricane Maria devastated Puerto Rico, yet nearly 80 per cent of the island is still without electrical power and more than 30 per cent of people there don’t have access to potable drinking water.

The US Environmental Protection Agency reports that some citizens are so desperate for drinkable water that they have resorted to obtaining it from wells on a contaminated site, despite signs warning of danger.

The Dorado Ground Water Contamination site, which lies west of capital city San Juan on Puerto Rico’s northern coast, contains wells that once provided water to nearly 67,000 people. The EPA added it to its Superfund list of hazardous sites last September, but had not started cleaning it up when Maria struck.

EPA information from two years ago shows that some wells in the western part of the site are contaminated, whereas some of those in the eastern part meet drinking water standards. On Sunday, the agency said it had taken samples from three western locations that people had used for drinking water and expected results “by the end of next week”. The EPA says it has also reinstalled fences to secure the contaminated wells so people can’t access them.

If people have drunk contaminated water, it could lead to serious health problems.

Both of these solvents are linked to a catalogue of health problems, including neurological issues. In January, the Agency for Toxic Substances and Disease Registry linked them to an increased risk of cancers and, in the case of trichloroethylene, cardiac defects.

People having to resort to drinking from the site is an “unacceptable situation”, says Michael Stenstrom at the University of California, Los Angeles. “They’re drinking from a water source that we’re not sure is contaminated or not, and needs to be tested.”

If the water is not seriously contaminated, it may be possible to filter out the worst of the toxins, says Christopher Weis at the National Institute of Environmental Health Sciences in Bethesda, Maryland. Simple technologies such as activated carbon filters and reverse osmosis would strip out many of the solvents. “BRITA filters are cheaper than flying in water,” he says.

In the long run, Puerto Rico’s mains water needs to be brought back online, and that means getting the island’s electrical grid up and running. Without this power, pumps that distribute drinking and bathing water are not working, and nor are water treatment plants – barring a few running on generators.

Governor Ricardo Rosselló says he wants 95 per cent of the island’s power to be restored by mid-December – but for many people that would still mean another two months without a working water supply.

“They need to get the power on as soon as possible to get the water system operational,” says Akram Alshawabkeh at Northeastern University in Boston, Massachusetts. “Other solutions are temporary. Without power, the situation is dire.”

Read more: The Caribbean will be recovering from Hurricane Irma for years 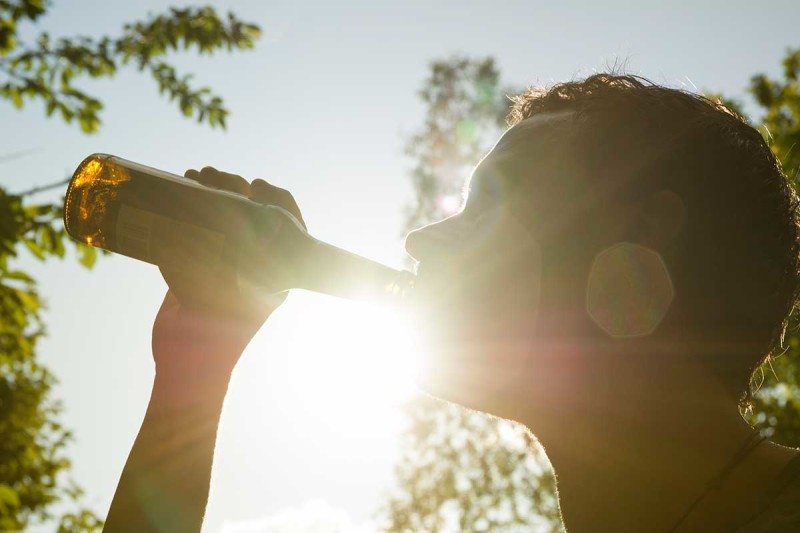 Alright for some: A gene variant makes drinking alcohol an unpleasant experience for some people in Asia and AfricaWestend61/Getty By Andy Coghlan […] 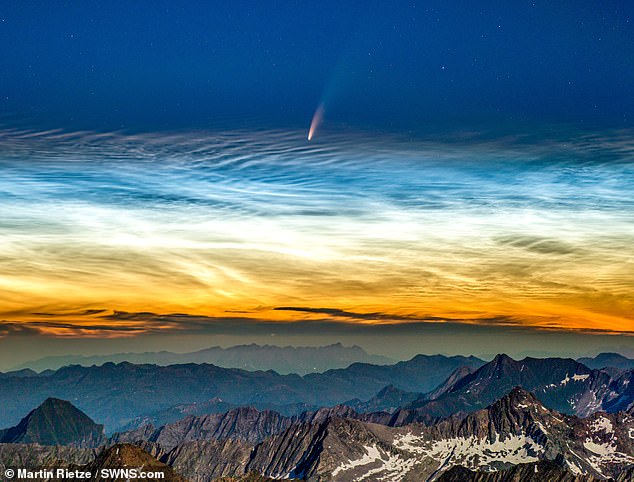 An amazing video showing the comet Neowise, with its shimmering tail as it appears to fly over the Earth, is captured by […] 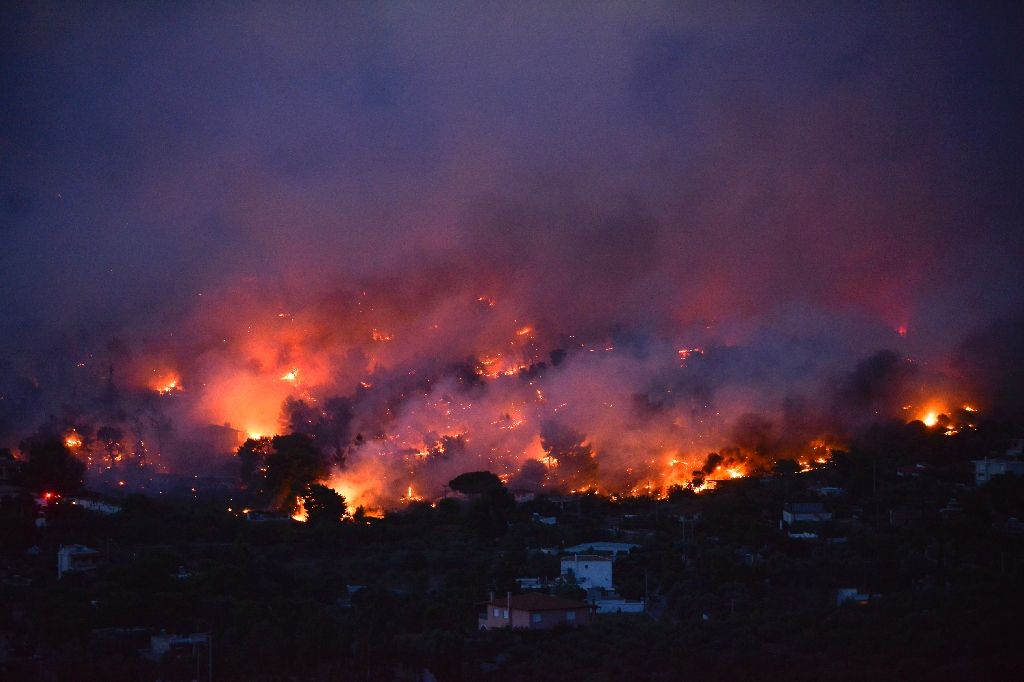 More than 300 firefighters, five aircraft and two helicopters have been mobilised to tackle the “extremely difficult” situation due to strong gusts […] 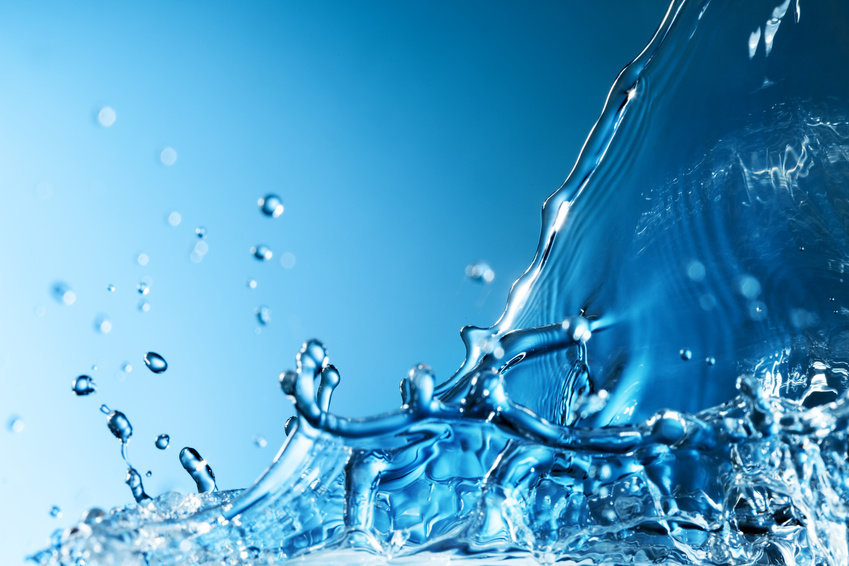