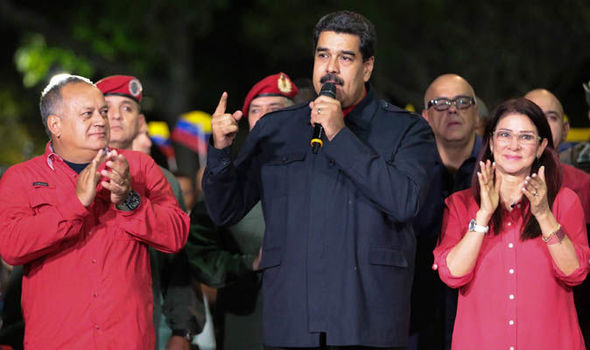 Electoral board president Tibisay Lucena said the ruling Socialist Party took 17 governorships, versus five for the opposition Democratic Unity coalition, with results irreversible in all but one of the Opec member’s 23 states.

“‘Chavismo’ is alive, in the street, and triumphant,” a beaming President Maduro, 54, said in a speech to the nation, referring to the ruling movement’s name for former president Hugo Chavez.

Minutes earlier, opposition leaders had warned the pro-government election board was about to announce results that contradicted their certainty of a “gigantic” victory. 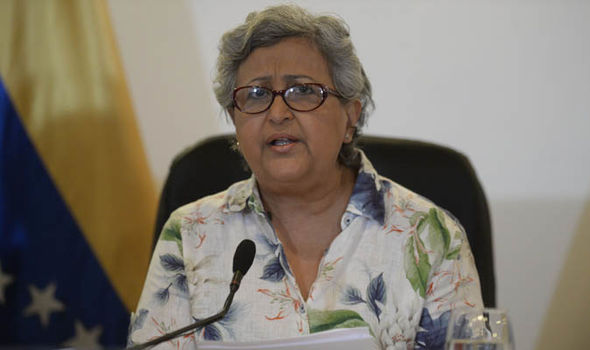 Though opposition leaders drew short of presenting detailed accusations or evidence of fraud, rank-and-file supporters expressed disgust and disillusionment at what they said was obvious vote tampering.

The election board used a different company for yesterday’s vote machines after its former partner, London-based Smartmatic, accused it of manipulating a July election for a new legislative superbody by at least 1 million votes.

One survey prior to Sunday’s vote had given the opposition 44.7 percent of voter intentions versus 21.1 percent for the government – close to President Maduro’s own approval rating of 23 percent.

The opposition’s handful of five governorship victories included the restive Andean states of Merida and Tachira, plus the oil-producing region of Zulia. 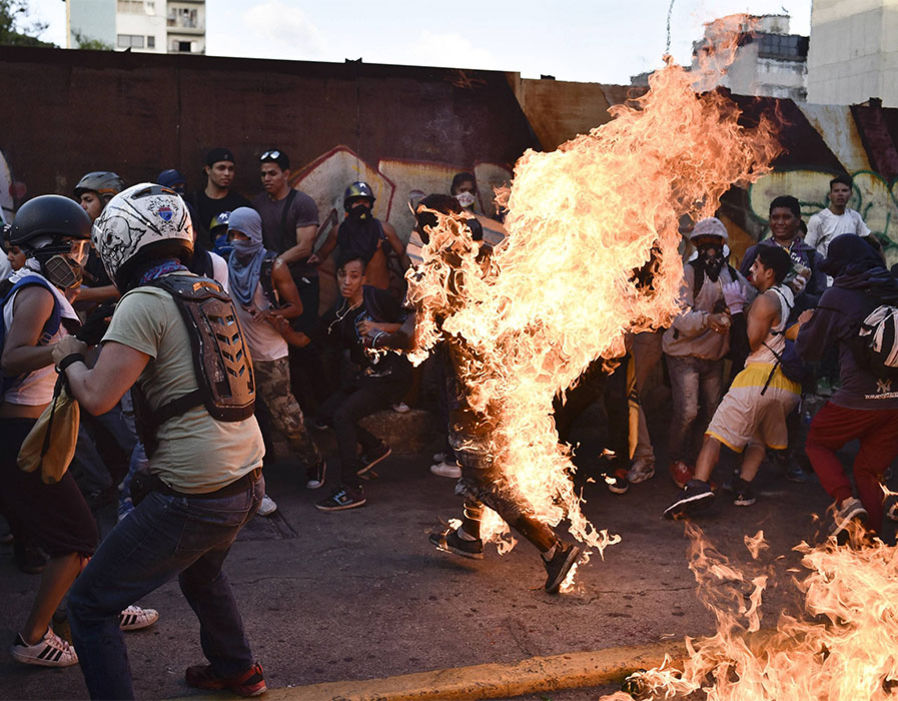 Opposition demonstrators set an alleged thief on fire during a protest against the government of President Nicolas Maduro in Caracas on May 20, 2017

The government won back populous Miranda state, which includes part of Caracas, for an up-and-coming star of the Socialist Party, Hector Rodriguez, the election board said.

And Chavez’s younger brother, Argenis Chavez, held the rural state of Barinas, where the family comes from.

The ruling Socialist Party previously controlled 20 of the 23 state governorships.

But opinion polls had shown the opposition set to upend that, given voter anger at hunger and shortages stemming from an economic meltdown. The opposition’s five wins were two more than they took in the 2012 gubernatorial race, but far below the 18-19 they had targeted.

The surprise results raised the prospect of more unrest in Venezuela, where four months of opposition-led protests earlier this year led to 125 deaths, thousands of arrests and injuries, and widespread destruction of property.

They also risked heightening foreign opprobrium of President Maduro, whom various nations have labeled a “dictator”.

President Donald Trump has already imposed some sanctions on President Maduro and his senior officials, and has warned tougher measures could be in the offing. 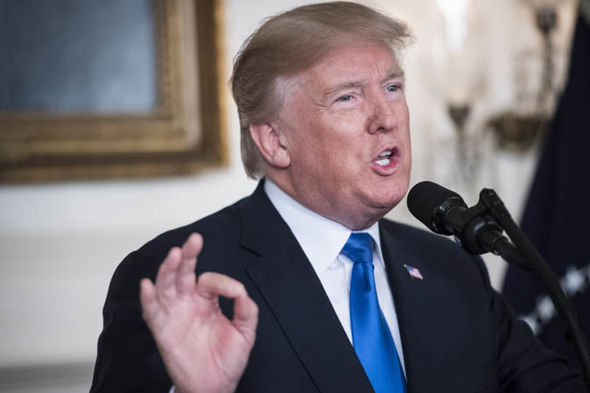 Donald Trump has imposed some sanctions on President Maduro

The European Union is also considering sanctions on Venezuela’s government.

The opposition is highly unlikely now to return to a stuttering dialogue process with the government begun last month in the Dominican Republic.

“If we believe in basic mathematics and pay attention to the nationwide discontent in Venezuela, this vote shows that the regime feels very comfortable rigging elections to stay in power,” said analyst Raul Gallegos, of Control Risks.

“This is a regime that now fears no one.”

During the gubernatorial election campaign, the government made liberal use of state resources in its candidates’ campaigns, evoked popular former leader Chavez at every rally, and appealed to Venezuelans’ exhaustion with political turmoil to vote against “candidates of violence.” 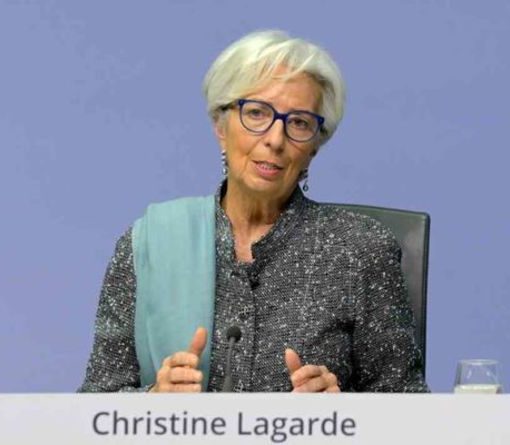 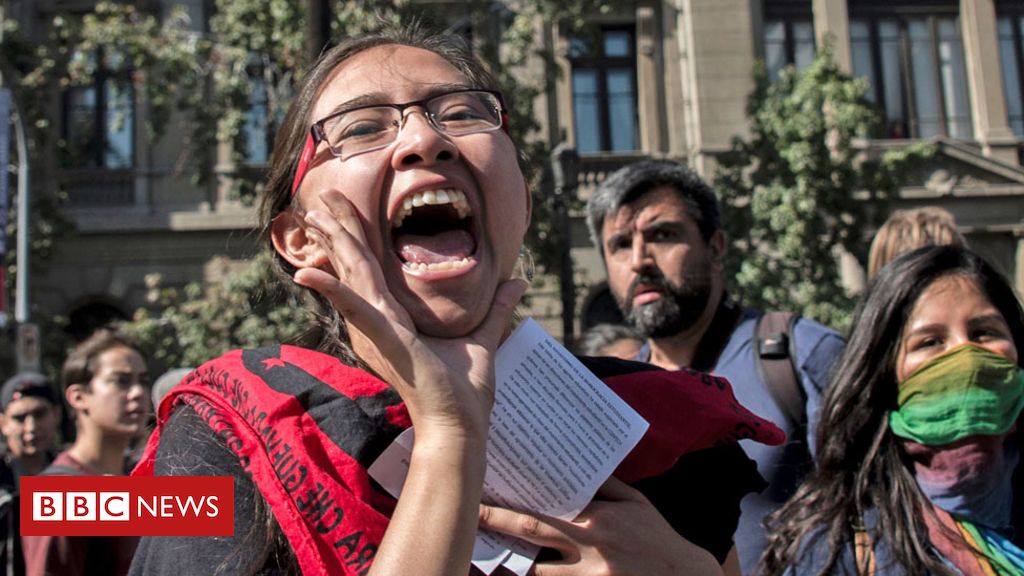 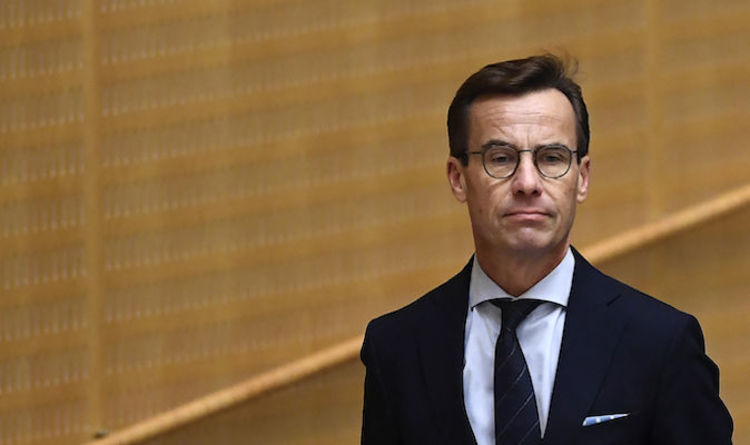 The Swedish parliamentary elections were seen as the closest, most fraught in the country’s history – but resulted in a political deadlock […]