The victory made City the Premier League leaders, two points ahead of Manchester United. In the corresponding fixture last season City could only draw 0-0; Saturday’s win took them to 29 league goals this campaign, the most after eight matches since Everton in 1894.

Asked if this indicated City were showing the killer touch missing during his opening year in charge, Guardiola said: “Last season we had that feeling we weren’t going to score a goal but now we’ve got it. We have the feeling that, if we arrive, we will score a goal. Of course it’s so important. We play to score goals. Ever since I arrived we have wanted to make our game. We want to do our game.

“In the game against Crystal Palace when we won 5-0, the first 20 to 25 minutes everything was there but we were waiting for the ball boys for five or 10 seconds, and when that happens, the teams who want to [can] defend and use the counterattacks.

“We are almost the same guys as last season but now we have the feeling we are going to score a goal. Don’t ask me why, because the principles, as I have repeated many times, are the same. We have to increase the little details, to do things quick and simple. With that rhythm, we create more chances and goals.”

Last season Guardiola repeatedly pointed not only to a lack of attacking edge but to City’s failure to defend well enough, including after the 1-1 draws with Everton, Southampton and Middlesbrough in successive home games during October and November.

Yet so far this campaign City have conceded only four times and Guardiola believes they have become more ruthless when sides come at them. “I know there is a tendency to split attack and defence,” he said. “In football you cannot. So, when you attack well, you defend well and, when you defend well, you attack well. When you have the feeling you are going to score goals, you defend better. When you defend better in your actions, you are going to score more. It’s not a coincidence.

This new balance was tested just after half-time. At this juncture City were 3-1 up with the excellent Kevin De Bruyne running the contest with his vision and superb technical ability. Goals from Gabriel Jesus, Raheem Sterling and David Silva had been answered by Mame Biram Diouf’s finish just before the break.

As Guardiola stated, City’s quickness of thought, passing and pressing had torn Mark Hughes’s side apart and there appeared no way back for Stoke. Yet when Kyle Walker put into his own goal on 46 minutes suddenly the visitors were only one behind and City had a test on their hands: might they crumble with nearly all of the second period remaining?

The answer came in a blistering 24-minute period in which City scored four times through Jesus, Fernandinho, Leroy Sané and Bernardo Silva, his first goal for the club.

All this happened without the injured Benjamin Mendy and with Sergio Agüero, who has six goals in six Premier League appearances, an unused substitute. Until Mendy’s knee injury his addition at left-back had markedly improved City because of his verve moving forward. The recruitment of the right-back Walker has elevated the side in similar fashion. The greater depth of squad Guardiola has after three transfer windows and the time he has had to imbue his approach into the players have also contributed to the 11-match unbeaten run with which City have started their season.

Last year City won their first 10 games then stuttered and fell away. Guardiola suggested this should not happen again, describing the side as more stable this time around.

“We are solid,” he said. “Of course the players have produced an outstanding performance and the mood in the locker room and the training sessions is excellent. Winning games helps to create that but the guys who came, like Mendy, like Bernardo, like Kyle, they are exceptional guys and they help us. Danilo helps as well, even though he has not played in the last games. They help the team. When that happens, the team is stable.”

John Stones, who struggled last season but now looks far more secure, concurred that the players believe they will not lose their momentum as they did last year. “I think so,” the central defender said. “I always say every day I’m learning – no matter if I’m playing well or having a little dip. That’s why I came here. It’s a season we know is a big one; there’ll be a lot of competition from other teams. We are hungry to do good things in the season and we have to strive for that as well.” 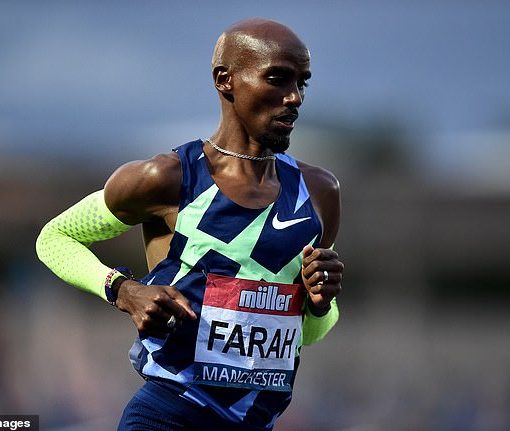 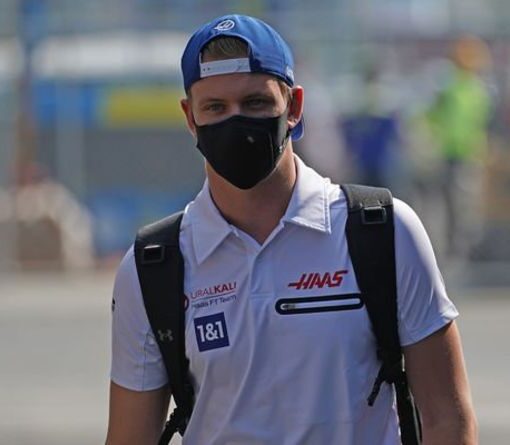 Schumacher senior suffered a severe head injury in a skiing accident in 2013, with information about his current condition proving scarce. His […] 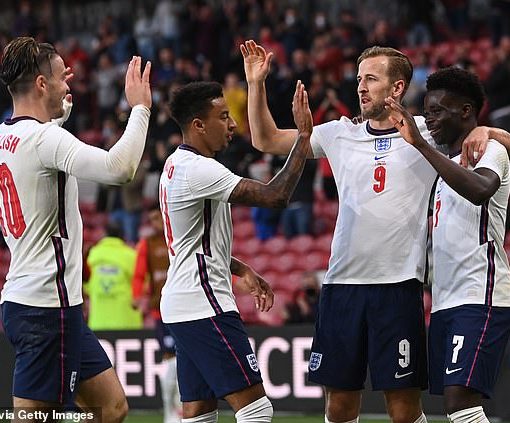 England continue their preparations for Euro 2020 on Sunday evening as they take on Romania in their final pre-tournament warm-up game.  Just […]