Star Wars Battlefront 2 developer DICE has some good news for fans after the recent beta controversy.

Ahead of the November release date, Battlefront 2 fans were concerned about the game’s progression system after playing the recent beta.

Similar to games like Overwatch, players can earn loot boxes (Crates) by levelling up and completing objectives.

The major difference, however, is that while Overwatch’s loot boxes contain cosmetic items like new skins and emotes, Battlefront 2’s Crates contain Star Cards that can boost your power.

Fans can also buy these Crates with real money, which means that anybody willing to spend extra cash could feasibly have an advantage on the battlefield.

Responding to the criticism in a recent blog post, DICE said that it is working on a way to balance the system out.

The post reads: “We know you have a lot of questions about Crates and progression, so we want to clarify a few things, as the complete system was not in the Beta and will continue to be tuned over time:

DICE said that it will continue to update and improve the system until it’s fair.

“We also have heard some players are looking for a way to play where all players will have the same set of Star Cards with flattened values,” the post continues.

“Like everything else, we will be continually making necessary changes to ensure the game is fun for everyone.

“We will work to make sure the system is balanced both for players who want to earn everything, as well as for players who are short on time and would like to move faster in their progress towards various rewards.”

Star Wars Battlefront 2 has a November 17 release date on PS4, Xbox One and PC. 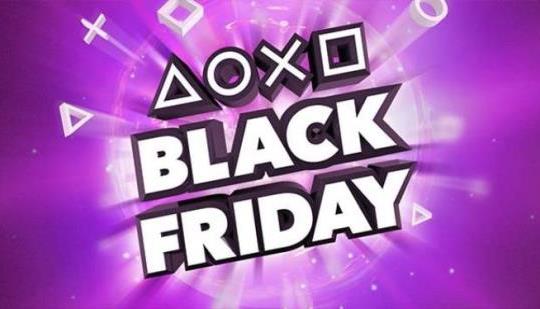 Welcome to our roundup of the best Terraria mods. In the years since Terraria’s release, the sprawling survival sandbox has been treated […] 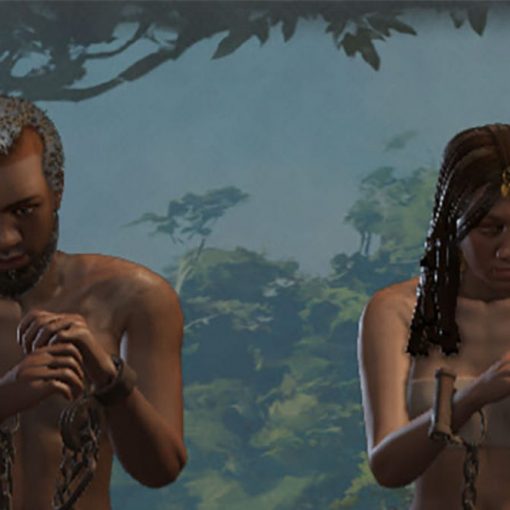 Image: Victoria III When Paradox announced Victoria III earlier this year, I was very excited, but also a little wary. Simulating the […] 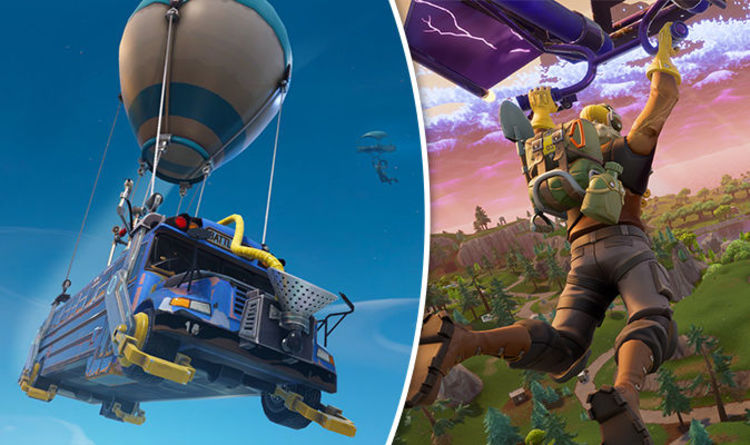 Fortnite has been given a new update that changes the way games begin. In order to make the action even more fast, frantic […]