Puerto Rico’s fledgling legal marijuana industry is struggling to recover as the devastation delivered by Hurricane Maria may have cost the island trade millions of dollars in damage.

Its government legalized medical marijuana at the end of December, and the American territory had only just gotten its sea legs in the competitive industry when Hurricane Maria crippled what could have been a potential economic savior for an island $74 billion in debt.

“Big manufacturing and grow facilities have had their roof blown off, there is water in their manufacturing rooms, equipment damaged, no light for plants and most are dead,” said Goodwin Aldarondo, the president and CEO of Puerto Rico Legal Marijuana.

“You’re talking about millions of dollars of damage and we just started as an industry,” he added.

Hurricane Maria swept across the island on Sept. 20, causing widespread damage and flooding. At least 44 people died either directly or indirectly from the storm, officials said. High winds and a deluge of rain crippled key infrastructure, destroyed homes and devastated businesses across the island.

The Puerto Rico Medical Cannabis Association is currently assessing the cost of the damage for the industry’s insurers — a particularly integral calculation as the medical marijuana community does not qualify for federal aid because of legal restrictions. And its importance is particularly stark, as medical marijuana grew to be a symbol of the potential for economic prosperity for cash-strapped Puerto Rico.

Related: ‘When Did We Stop Being America?’ Puerto Ricans Angry, Dismayed Over Trump Tweets

“We were expecting a lot from this industry,” Ingrid Schmidt, the president of the Puerto Rico Medical Cannabis Association, said over the phone. “It’s the only industry that was creating jobs and a lot of hope was put into this industry because it was critical to the financial circumstance that our island is going through.”

Prior to the storm, patients with a medical marijuana cards could only pick up their prescriptions from the single dispensaries that they were assigned to, but that rule has undergone a temporary change.

In an Oct. 6 determination, the Puerto Rican Department of Cannabis’ board approved allowing patients to go to any open clinic, regardless of the dispensary they had been assigned. The new rule lasts until two weeks after the state of emergency has ended or until the board decides to terminate it.

“It’s not only about the industry,” said Alexis Derrios, the dispensary manager of San Juan-based Caribbean Green. “It’s about people that need their medicine. Especially now that people depend on this medicine rather than pharmaceuticals. We don’t want to let them down.”

The Puerto Rico Medical Cannabis Association plans to host a fundraiser on Monday that would provide a voucher to fill a patient’s one-month prescription if she or he is struggling to make ends meet after the storm.

Yet the industry, still in its infancy, will still have to overcome some formidable challenges.

Related: California’s Multimillion-Dollar Pot Farms Are Going Up in Smoke

Namely, keeping shops, grow centers and manufacturing sites operational when only 17 percent of the island has electricity and many islanders are still struggling to find clean drinking water — let alone enough water to irrigate thousands of plants.

According to the Department of Defense, 36 percent of the island still don’t have access to water.

The cannabis association says 90 percent of grow houses in Puerto Rico are indoors, and the plants require constant artificial light and watering.

The dispensaries and manufacturing sites that are operational have become dependent on generators, and so they require a huge amount of diesel to stay afloat — which they say triples their monthly electricity bill. Nevertheless, industry leaders on the island agree that acquiring diesel has become less of an issue in the past week, but clean water, particularly enough to irrigate plants, is still a huge issue.

“Of course this is medicine and having potable water is still a challenge on the island,” Schmidt said. “Every player in the industry has been trying to mitigate the problem in order to satisfy that area, but it’s still hard to get water at those amounts.”

And those in the industry are careful to make sure that they follow all the rules and deliver a quality product, as they worry this could be a sink-or-swim moment in Puerto Rico’s medical marijuana history.

“We want to be very cautious in what we do,” Aldarondo said. “We want to think only about the benefit of the patient, and we want to be the example in the future. We don’t want to set back the industry in Puerto Rico.” 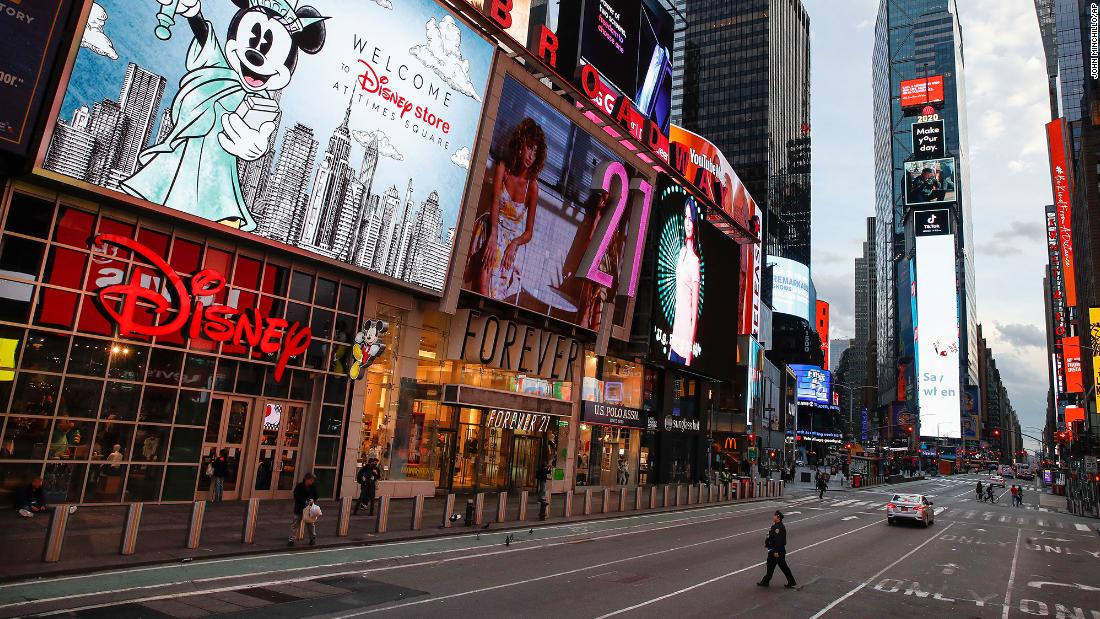 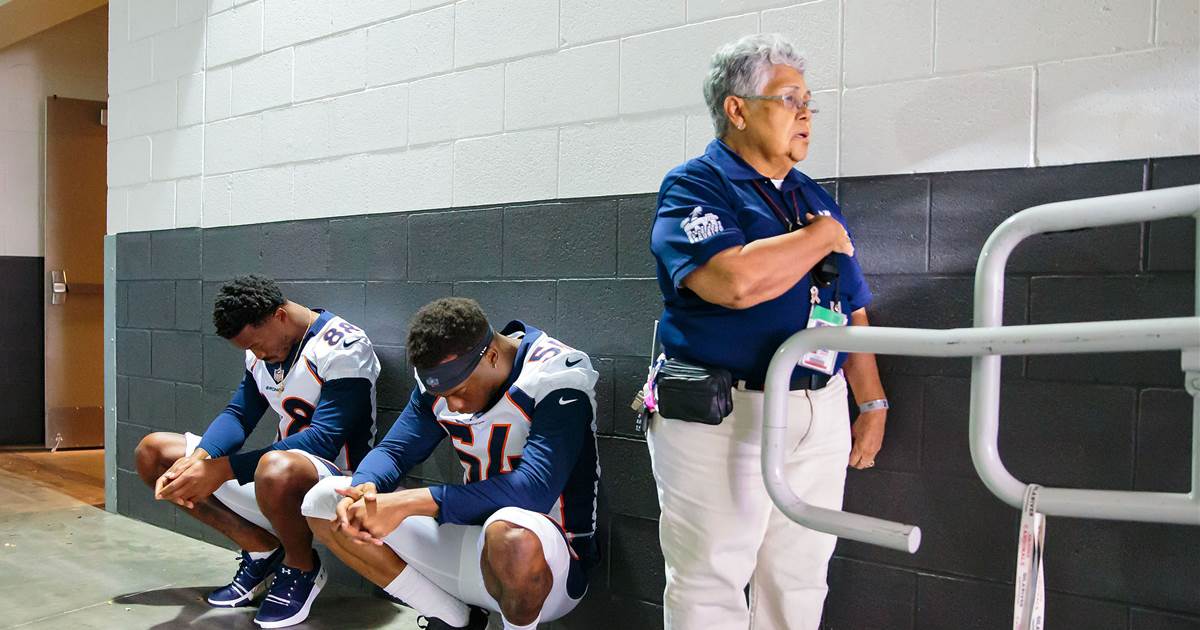 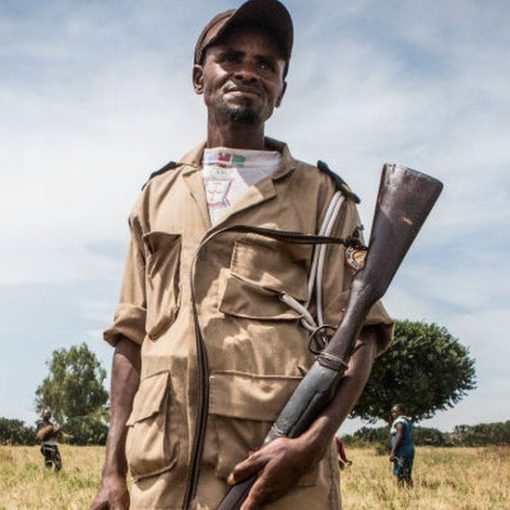 Supporters of the “Coalition of Northern Groups” (CNG) rally to urge authorities to rescue hundreds of abducted schoolboys, in northwestern state of […]