Episode 8 has already promised “the greatest shock” will be revealed of all the fims, according to a Japanese promotional poster.

Fans and theorists have beenconsumed with trying to work out who Rey’s parents are.

Lucasfilm, and now Disney, have long been the (Jedi) masters of misdirection and mind games.

What if the major shock was already hidden in plain sight and concerns Kylo Ren’s origins instead?

There has already been major speculation that the long-awaited main trailer purposefully mislead fans in more than one way.

It opens and closes with Snoke talking to someone, who it is logical to assume in Kylo Ren. Increasingly, many tink he is actually talking to Rey.

Likewise, when Luke is shown cowering on the ground and talking of something terrifying, we ae supposed to think he is warning Rey.

What if he is talking to Kylo Ren? Then his words take on a whole new meaning.

Luke says: “I’ve seen this raw strength only once before. It didn’t scare me enough then. It does now.”

This can be interpreted in various way but if he is talking to Kylo Ren, he must be referring back to Darth Vader. The fact that the trailer cuts to an image of Luke temple and Jedi school in flames reinforces the link to his nephew.

Star Wars Youtube channel Star Wars Theory thinks this is the first major proof that Kylo, like Anakin, was a Force birth with no actual father. This would explain his apparent enormous ability in the Force.

The site says: “I think Kylo is a virgin birth, just like Anakin, which caused the split between Leia and Han Solo…

“Luke trained Kylo since he was a little boy and they have been on so many adventures throughout the galaxy, collecting all different artefacts of the Jedi. It was Luke’s ignorance in not respecting Kylo’s immense power which has left him where he is today, with a Jedi temple burned to the ground and the possible death his students.”

As well as providing a huge and jaw-dropping plot reveal, the virgin birth theory also lets Disney off the hook if it tries to redeem Kylo, as expected.

At least, it seems, he didn’t actually kill his own father… 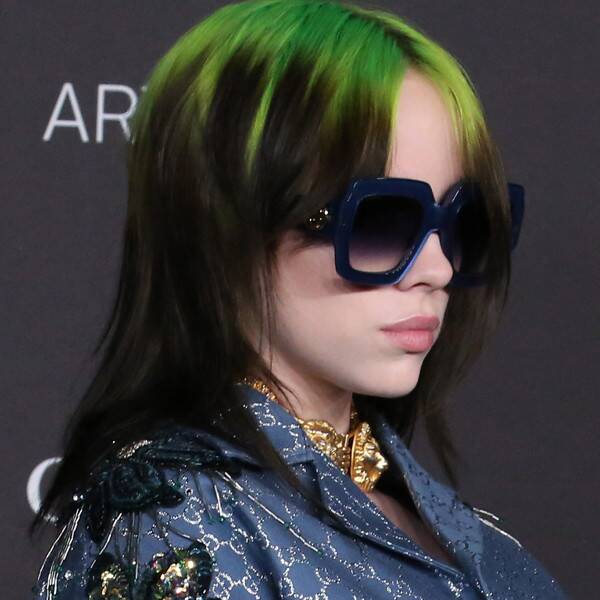 In the words of Billie Eilish, “That s#$t is not on purpose.” The “Bad Guy” star made headlines this week as fans took […] 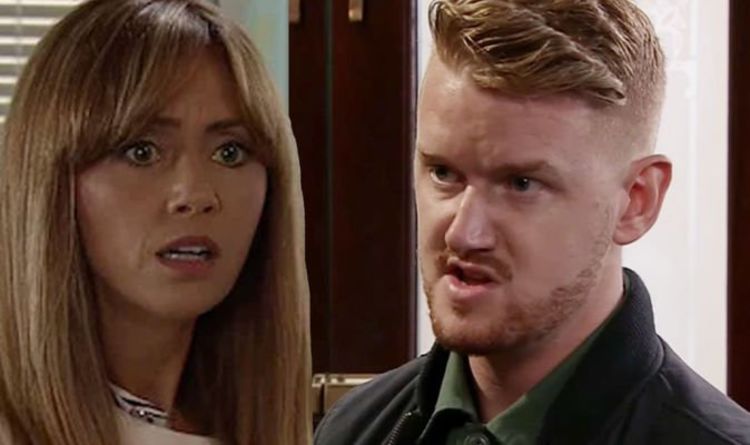 Carrying Gary’s baby and only having seen how kind he has been to her, the hairdresser will want to defend her partner […] 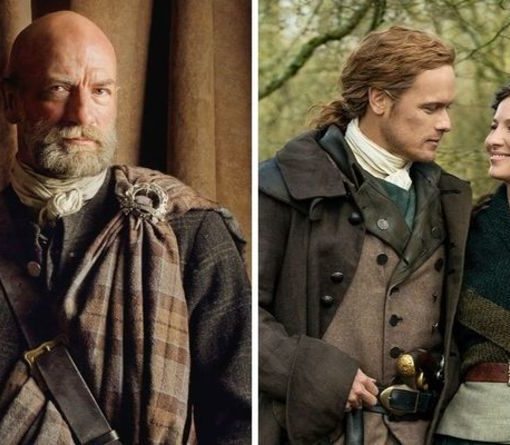 He explained: “What Graham has is such a distinctive voice, so I said ‘let’s hear him first, and not see him.’ “You […] 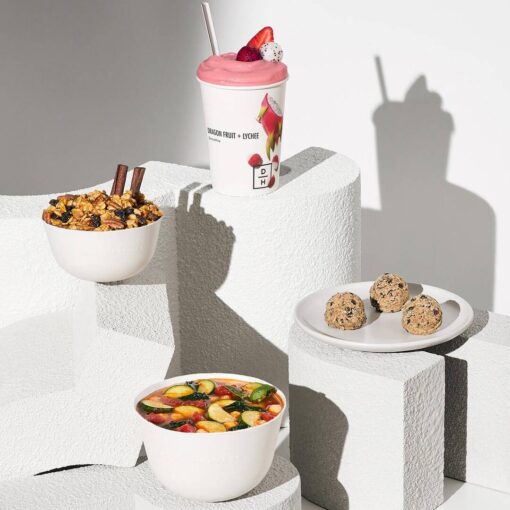