Sony fans have the chance to grab a free PS4 and FIFA 18 bundle when they buy a new Sony Xperia smartphone.

The deal, which comes from Virgin Mobile, is available on any new Sony Xperia XA1, XZ and XZ Premium.

Anyone choosing these handsets will get a PS4 as well as the newly released FIFA 18 as part of an exclusive deal.

Customers can choose from a range of flexible tariffs with 4G, data rollover and data-free WhatsApp, Facebook Messenger and Twitter as standard.

The offer is available to both new and existing Virgin Mobile customers.

YOU CAN FIND THE DEAL HERE

Although this is clearly a good deal it’s worth noting that the offer isn’t avialble on Sony’s latest flagship smartphone.

The XZ1 is the latest device to join the Xperia range and it includes a number of improvements over its predecessors.

This refreshed now features the abillity to perform 3D scans with the clever feature able to produce a full three-dimensional render of pretty much anything.

For photography there’s an improved rear Motion Eye camera which has been created using Sony’s knowledge from its award-winning ‘α’ and Cyber-shot camera ranges.

Like the Xperia XZ Premium, the XZ1 can shoot at a speed 960 frames per second – around four times slower than the iPhone 7.

As you’d expect from the Japanese tech firm the XZ1 is also water and dust resistant with it able to cope with being fully submerged in water.

Under the hood things are impressive with the new flagship shipping with Qualcomm’s ludicrously fast 835 processor.

Xperia XZ1 has also been designed to provide blazingly fast Gigabit LTE downloads speeds (up to 1Gbps), although you’ll have to find a mobile operator willing to allow these speeds to be able to test it.

Another bonus of the XZ1 is that it will ship with Android 8.0 – something Samsung’s latest Galaxy S8 and Note 8 do not.

The XZ1 is available in Moonlit Blue, Venus Pink, Warm Silver, and our classic Black. 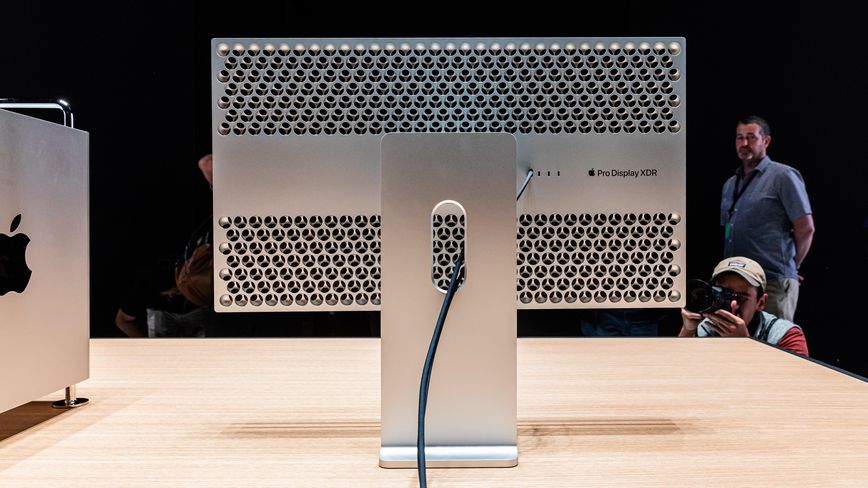 The announcement of the new Apple Pro Display XDR was greeted with stunned enthusiasm during the WWDC 2019 keynote in June. But […] 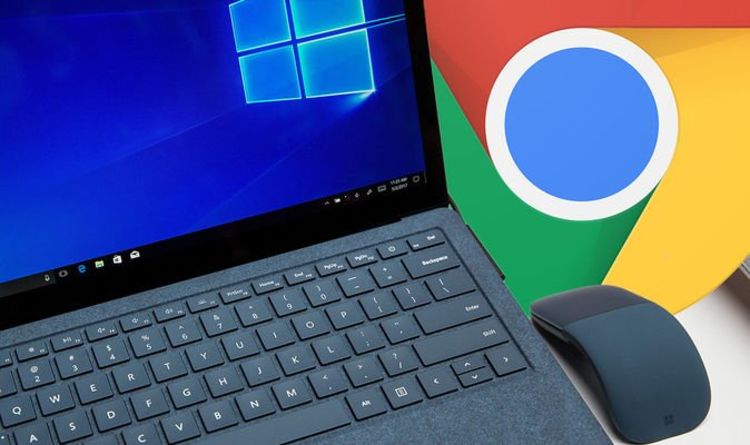 Google Chrome is currently the most popular browser on both desktops and smartphones by a considerable margin, according to NetMarketShare. The outlet […] 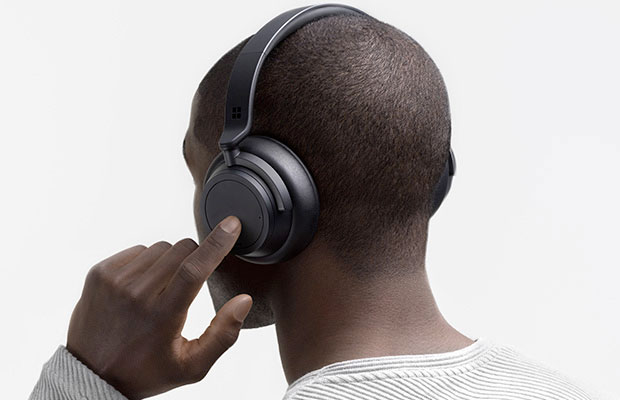 Microsoft on Wednesday introduced a slew of new products, including the Surface Go 2, the Surface Book 3, Surface Headphones 2 and […]

Oh no. Reddit Reddit has been experiencing intermittent outages since Monday, May 27.  The social media behemoth notified users it was investigating […]