2 Mildmay Cottages occupies an enviable location on the clifftops of Devon, with stunning views over the Atlantic.

Situated in Hallsands, this is a rare opportunity for one lucky buyer to own a coastal home at an affordable price. It is being auctioned by Allsop on 26th October for a guide price of £135,000.

The cottage – situated on an approx. 1,437 sq ft site – is currently being used as a holiday home and features two bedrooms, a reception room, kitchen and bathroom over two floors, and also benefits from a small rear garden.

Mildmay Cottages is approximately 200 yards from the nearest beach and within easy distance of several others – many of which are part of the South Devon Area of Outstanding Natural Beauty, including North Sands Beach, which is listed as one of the top ten beaches in Devon.

The cottage is also surrounded by a number of stunning coastal walks, perfect for those who like to get out and explore.

Hallsands was a thriving fishing village during the 18th and 19th centuries and is now a popular spot for a seaside getaway.

It has several celebrity links, and was once home to Blur and Gorrilaz frontman, Damon Albarn, and is rumoured to have inspired Gorrilaz ‘Plastic Beach’ album, which debuted at number two in the UK Albums Charts in 2010.

Hallsands also featured in Julien Temple’s documentary on the Rolling Stones guitarist Keith Richards, during which he talks about how he used to holiday there as a child.

Jamie Clarke, Partner at Allsop, said: “This idyllic seaside property has wide appeal and we expect competitive bidding from both home owners and investors.

“Hallsands is a desirable location with a rich history that offers the calm and quiet of village life, while being close to many of Devon’s most popular towns, including Salcombe.

“Despite the popularity of South West Devon, this property offers great value.

“Ideally positioned and with contemporary interiors, we anticipate that this home will be popular in the auction room among buyers looking for a new home or holiday investment.”

The property in Devon comes just months after another beautiful seaside home was auctioned – achieving £1.44million when it was finally sold.

Sunset House, a three-bedroom home in Porthmeor, St. Ives in Cornwall, was listed at auction for a guide price of £575,000.

Homes on the same street as this house rarely come up for sale – and the last property sold nearby fetched £721,000 in 2014, according to Zoopla.

The home is in need of modernisation, which was why the guide price was so attractive. 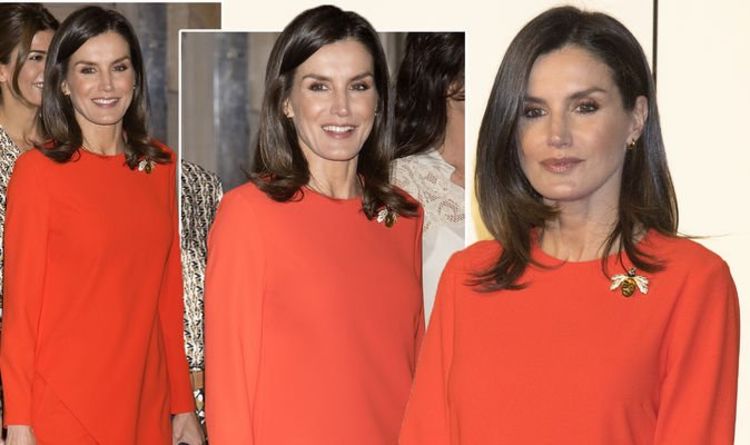 Queen Letizia and King Felipe of Spain are on day two of an official visit to Argentina. The stylish royal joined her […] 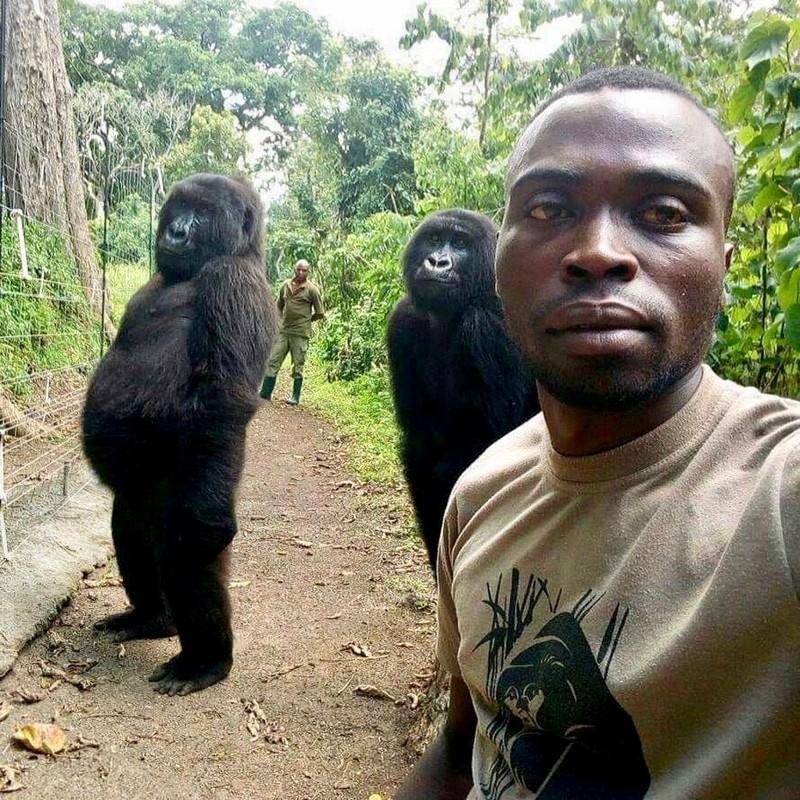 (Reuters) – Standing casually and turning their heads to stare straight at the camera, Ndakazi and Ndeze look like any cool selfie […] 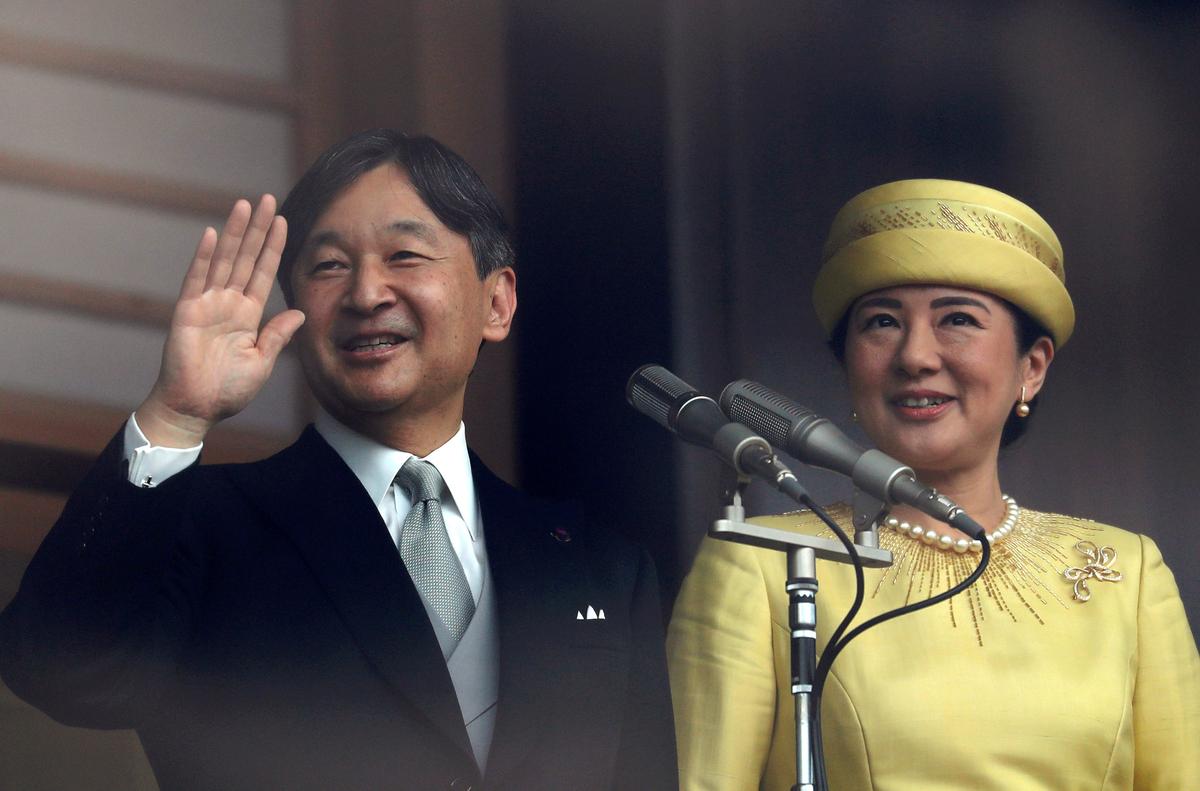 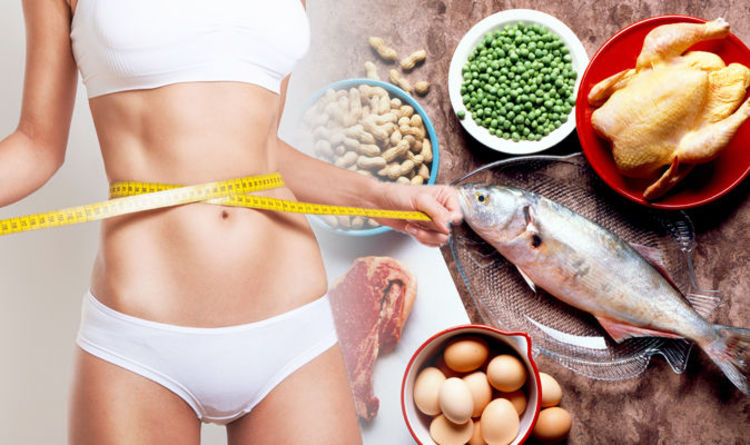 What is the best weight loss diet plan is a question that many dieters have asked over the years. There are a […]