Robert Lewandowski leads the way in the FIFA 18 Team of the Week following the international break.

The Polish superstar has been handed an extra boost on his original 91 overall rated card after scoring four goals in two games to seal World Cup qualification.

He is joined by a range of international gems including Christian Eriksen and Marko Arnautovic, plus La Liga and Ligue 1 stars.

CLICK THROUGH THE GALLERY TO REVEAL THE FIFA 18 TOTW 4. 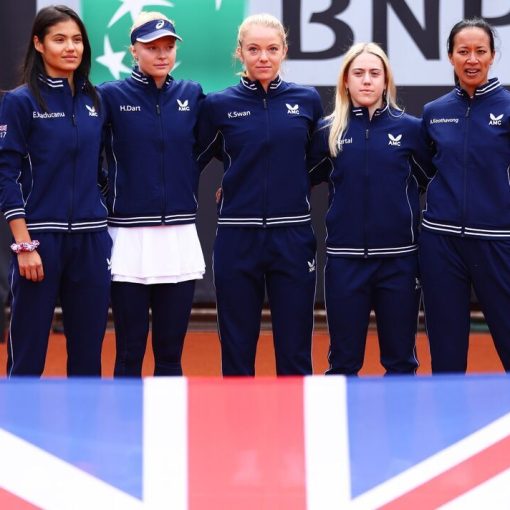 Great Britain has been confirmed as the host of this year’s Billie Jean King Cup finals. The ‘world cup of women’s tennis’ […] 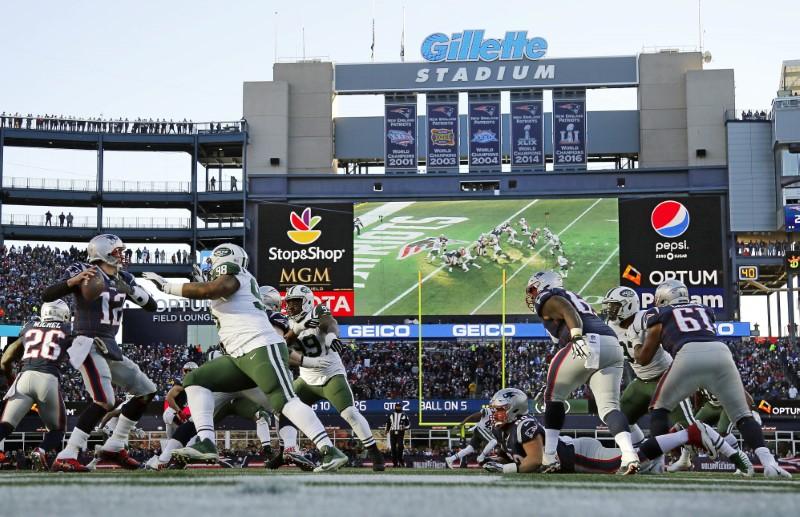 Tom Brady tossed a season-high four touchdowns and became the fourth quarterback in NFL history to complete 6,000 career passes as the […] 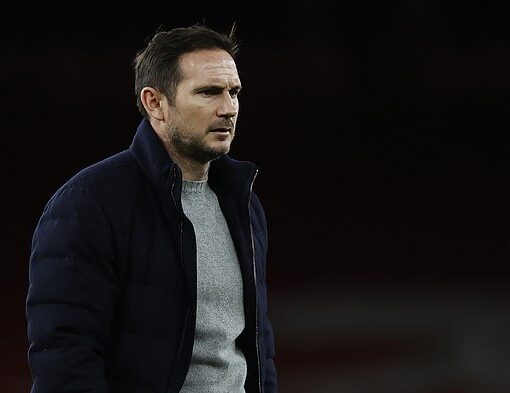 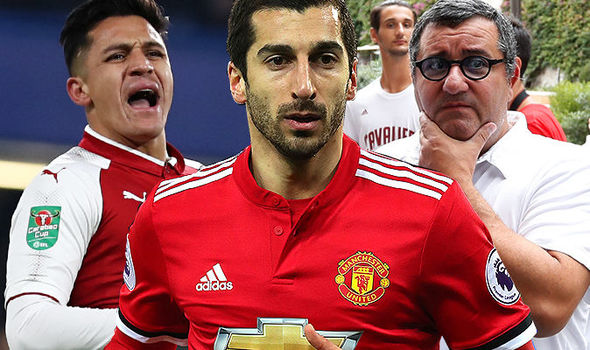 Will Alexis Sanchez sign for Man Utd today? Express Sport understands the transfer saga is set to come to an end today. […]