The California fires, which broke out on Sunday, have led to mass evacuations as homes and businesses are destroyed despite desperate attempts to extinguish the fire.

Harrowing video footage from the scene shows buildings completely burned to the ground after California Governor Jerry Brown declared a state of emergency in several counties and requested a presidential disaster declaration.

At least 5,000 people were put under mandatory evacuations alone, accounting for a quarter of the region’s residents displaced by the California fires.

Wildfires were still burning over 119,032 acres in California as of Monday night.

Watch live video news from the scene as the California fires continue to burn across Napa, Sonoma and Mendocino counties.

At least seven people were killed in Santa Rosa, Sonoma County, reportedly including an elegy woman who was found dead in the driveway of her home.

There were at least two further fatalities in Napa County and one in Mendocino County. The death toll is expected to raise further.

More than 100 people were being treated for burns, smoke inhalation and other fire-related injuries.

The latest maps from the California Department of Forestry and Fire Protection show more than two dozen wildfires burning uncontrolled across the state.

Only a handful of the blazes are classed as “contained”.

Ken Pimlott, director of Cal Fire, said it was too soon to determine how the fires started.

He said his department was busy focusing on saving lives and containing the fires, but added the chances of the fires having been caused by lightning was “fairly minimal”.

Mr Pimlott said: “All these fires are under investigation.” 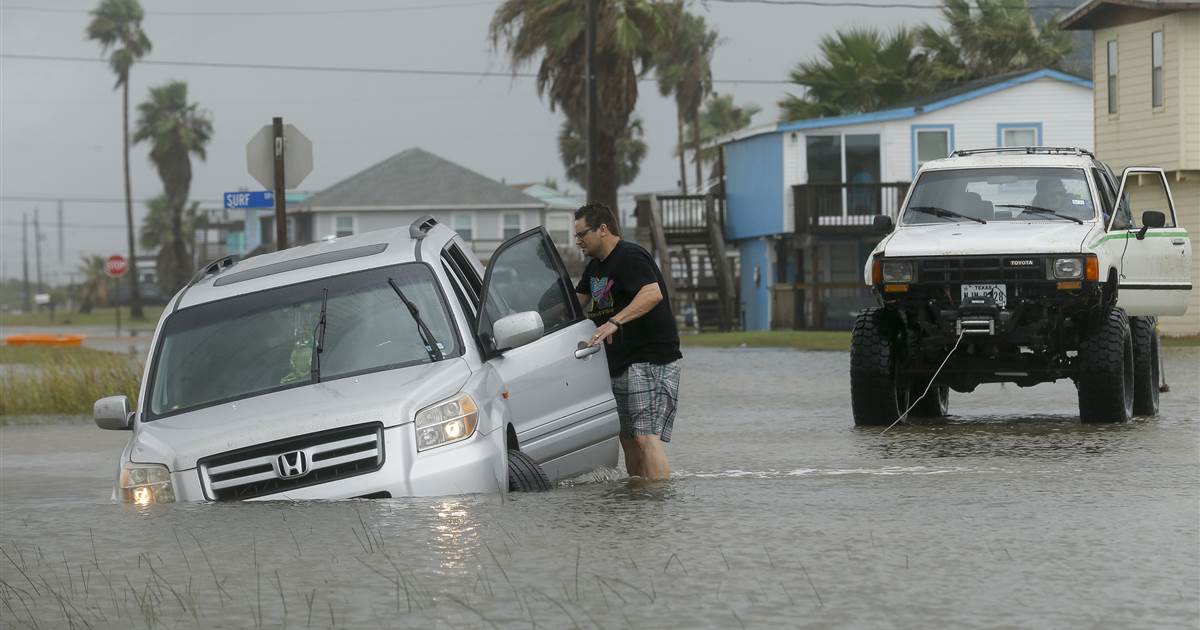 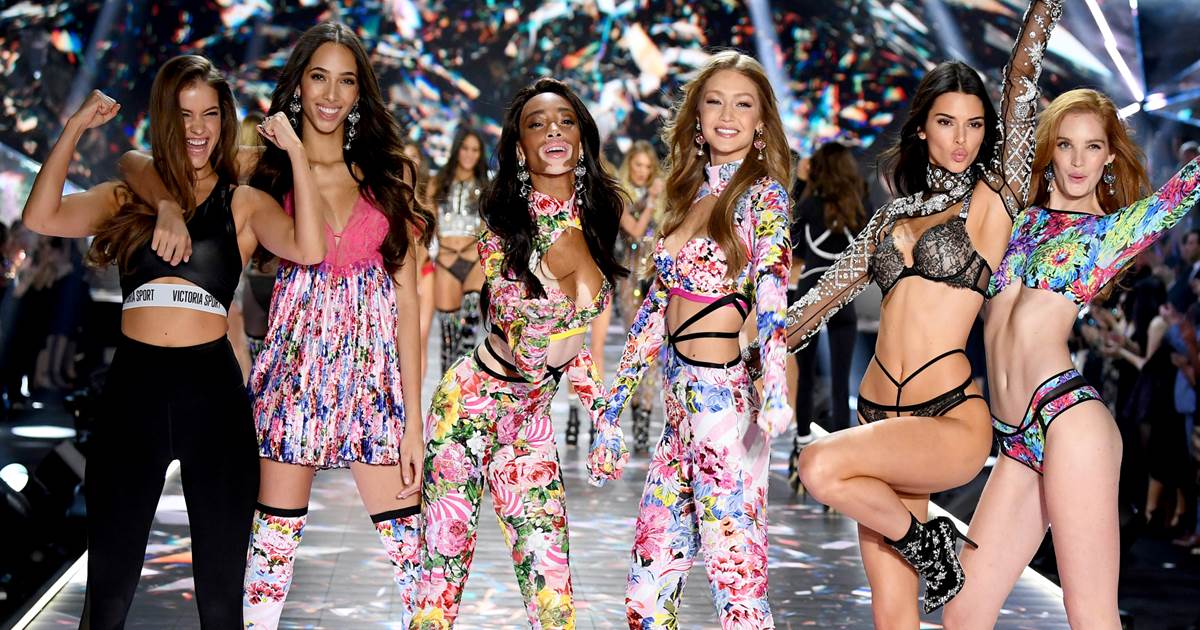 TEHRAN, Iran (AP) — Iran’s state TV says a magnitude 5.9 earthquake has struck the northwest of the country. There are no […] 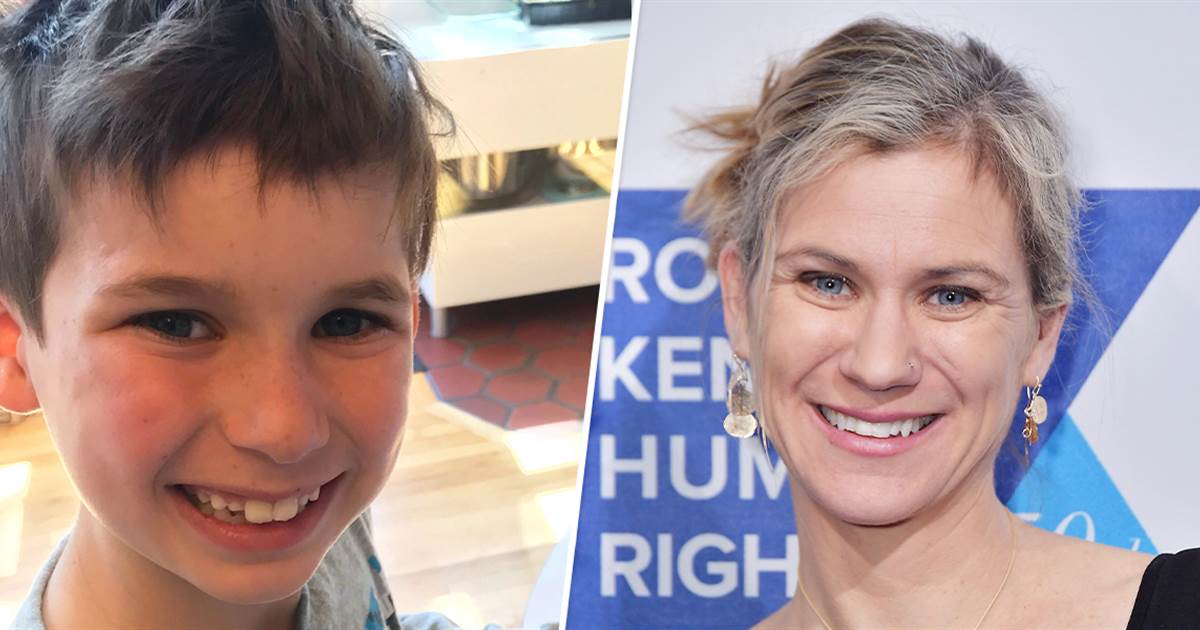 Authorities in Maryland found the body of 8-year-old Gideon McKean on Wednesday, nearly a week after he and his mother disappeared during […]