The smart zebra crossing, created by Umbrellium, lights up with a warning when someone walks into the road in front of traffic.

Road safety charity Brake worker Jason Wakeford said: “This is a great example of how technology can help to improve road safety.”

LEDs in the surface of the road create signals and road markings that can be altered.

Sensors in the road detect when people are at the crossing and even counts how many of them there are.

The crossing also gets wider when there are more people waiting at it allowing space for them to cross.

The zebra crossing does not appear on the road until it is safe to cross.

Umbrellium founder Usman Haque said: ”The speed that the animations appear is much more than graphics design; it’s a careful consideration of how fast it can react so that people aren’t startled, but stay safe.”

The road is able to react in a fraction of a second allow drivers and pedestrians time to stop.

It’s not just drivers and pedestrians who can benefit, cyclists also get extra warnings incase there are vehicles they cannot see over.

The prototype, which is currently on display near Mitcham in South London, is made of 22metres of responsive surface.

Mr Haque told The Sun: “The pedestrian crossings we use every day are 50 or 60 years old.

“We’re trying to update it for the 21st Century with a crossing that deals with the fact that people are on mobile phones and might not be looking up.

“Vehicles might be coming more often — and there might be pedestrians suddenly coming out of a cinema at the end of a film needing to cross.”

Mr Wakeford said: “We look forward to the trial results and hope smart crossings will be rolled out in towns and cities.” 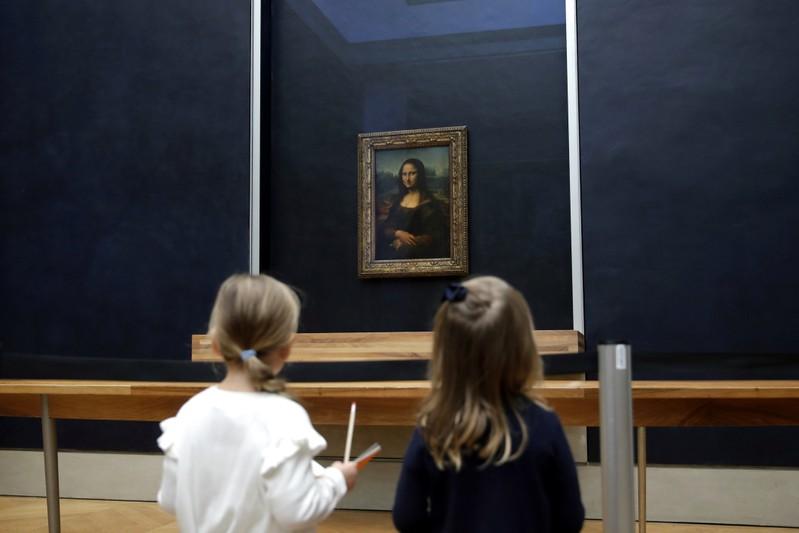 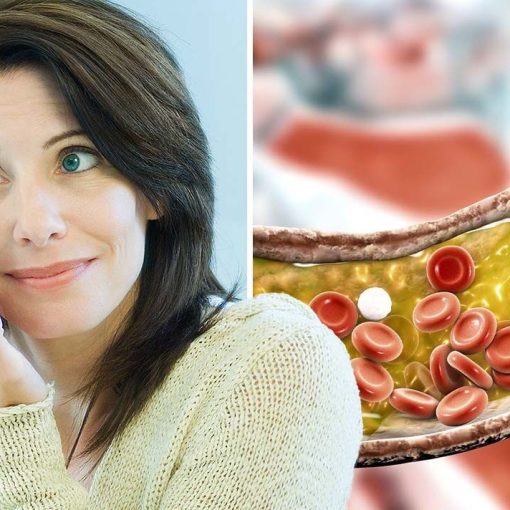 “It might sound like an unusual way to discover that you’re suffering from high cholesterol, but some of the tell-tale signs of […] 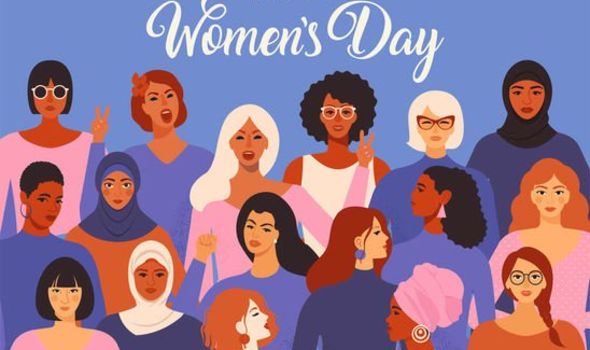 INTERNATIONAL women’s day is today, so it’s time to celebrate the powerful and successful women in this world. Who was the first […]

A revolutionary new fuel technology developed in Britain could drastically improve the emissions produced by your engine and save you fuel.  The […]