The Iranian President, Hassan Rouhani, has defended the nuclear deal saying President Trump cannot undermine the settlement and that the agreement is “irreversible.”

This comes after the US President referred to a photo with Hassan Rouhani as “the calm before the storm” on Thursday, amid heightened World War 3 fears.

The nuclear deal reached in 2015 is “not in the national interest” of the US according to Trump who said Iran has not “lived up to the spirit” of the nuclear agreement.

President Hassan Rouhani said: “The nuclear deal was our moral victory, we proved to the world that we were honest and the ill-wishers were liars. This is irreversible and it will go down in history.”

He went onto say that if the US exits the nuclear agreement “the entire world will condemn America”.

Trump refused to explain what he meant by his “calm before the storm” comment after he said “you will find out” when journalists asked whether he was talking about Iran or ISIS.

The White House also declined to comment on Trump’s remarks.

An administration official said that to end the Iran nuclear deal would lead to renewed US sanctions against Tehran.

It has been suspected in Washington and foreign capitals for some time that Trump will not certify the 2015 international nuclear deal with Iran because it does not serve the security interests of the US.

Trump said: “The Iranian regime supports terrorism and exports violence and chaos across the Middle East.

“That is why we must put an end to Iran’s continued aggression and nuclear ambitions.”

When asked if he would scrap the deal, he responded: “You will be hearing about Iran very shortly.”

If Trump was to scrap the deal, it would trigger a period of 60 days in which the congress would decide whether or not to reimpose sanctions on the country.

The Joint Comprehensive Plan of Action (JCPOA), commonly referred to as the Iran Nuclear Deal, was signed in July 2015 by Iran and the P5+1 group of nations made up of the US, Russia, China, France and the UK plus Germany after years of diplomatic work.

Donald Trump called the JCPOA “an embarrassment” to the US during his speech to the UN General Assembly and repeatedly criticised it during his presidential campaign.

Experts fear this could lead to a tense standoff in the Middle East over the Iranian nuclear programme. 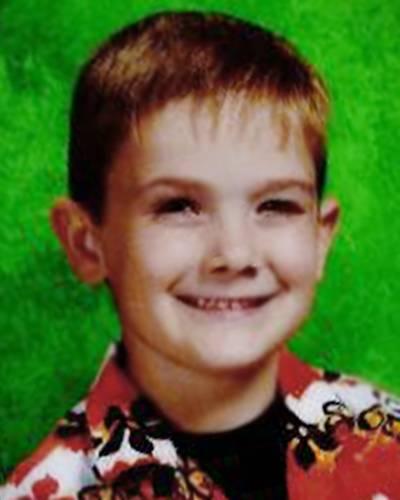 (Reuters) – The identity of a 14-year-old boy who told Kentucky police he is Timmothy Pitzen, who disappeared in 2011 just before […] 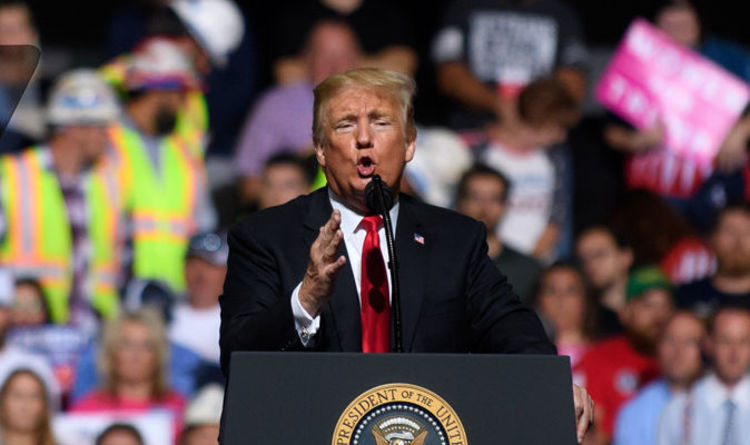 The rally is due to start at 7pm local time (1am BST) and will be held at the Freedom Hall Civic Centre. […] 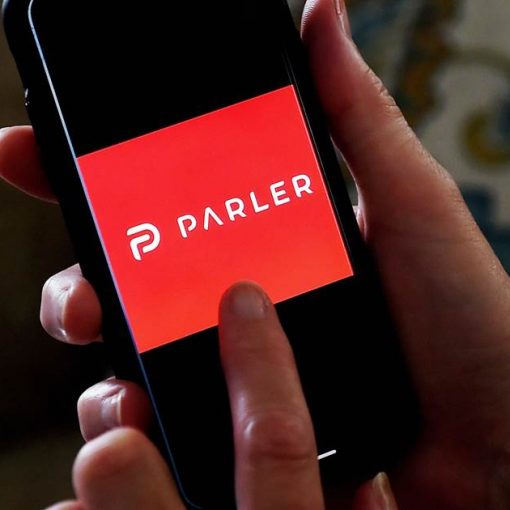 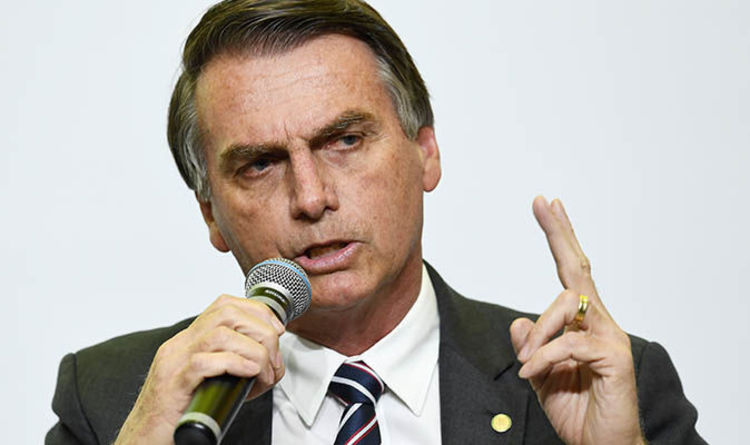