The Dutch prodigy has been linked with a switch to Mercedes in 2019 when his Red Bull contract expires but Ferrari are also thought to be interested in it.

And when asked by Sky Sports reporter Ted Kravitz whether he would be interested in heading to the Maranello, Verstappen refused to rule it out.

“I just want to be in the fastest car,” Verstappen said.

“I don’t dislike [the idea of driving for Ferrari] at all.

“I just want to be in the fastest car in Formula 1 because that means you can win races and that’s what I want to do.”

Verstappen remains under contract with Red Bull for next year but could leave for the 2019 season.

The 20-year-old has told Red Bull that he needs to be challenging for wins on weekly basis next year if he is to stay with the team.

But F1 expert Kevin Eason claims Mercedes will be the team shifting in their seat, desperate to get hold of Verstappen.

“With every lap that passed [in Malaysia], I could see his price going up,” Eason told BBC Radio 5 Live.

“I think there’s absolutely no doubt that if Red Bull are going to keep him they need a winning car damn quick.

“They’re also going to have to put a few quid in the pot but I suspect Mercedes have already gone halfway in signing him for 2019.” 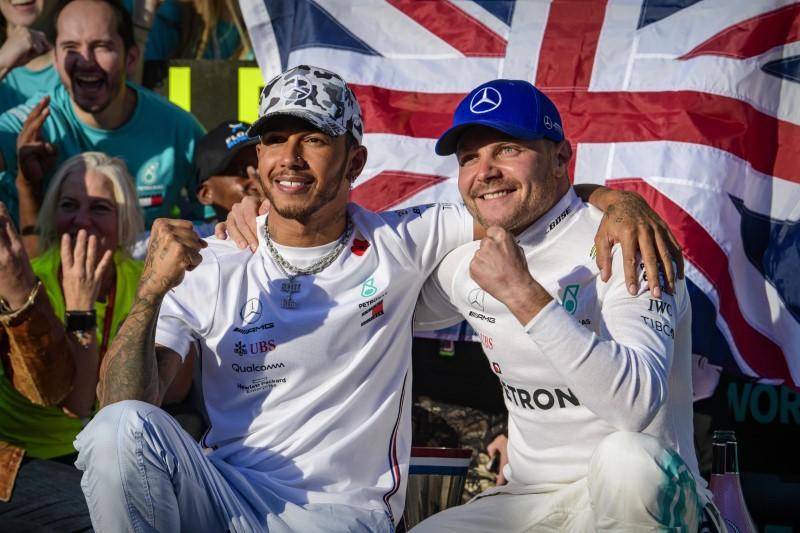 6.33am EDT06:33 Champions League draw! Over here! This is like the bit where everyone’s inexplicably crammed into the three square metres of […]