Friday’s announcement that the 2017 Nobel Peace Prize went to The International Campaign to Abolish Nuclear Weapons (ICAN) represents just the latest step in the long relationship between the Oslo-based Norwegian Nobel Committee and nuclear technology.

ICAN, which played a key role in the negotiations that led to the recent signing of the Treaty on the Prohibition of Nuclear Weapons at the United Nations, scored the prize in honor of “its work to draw attention to the catastrophic humanitarian consequences of any use of nuclear weapons and for its ground-breaking efforts to achieve a treaty-based prohibition of such weapons.” It’s the latest group of people involved in world nuclear-disarmament efforts to be recognized with the Nobel Peace Prize, an award that’s also been presented to such advocates in 1959, 1962, 1974, 1982, 1985, 1990, 1995 and 2005.

But disarmament and non-proliferation are not the only parts of the nuclear past that have been recognized by the Nobel Committee.

In the first decades of the prize’s existence, for obvious reasons, it was much more likely to see nuclear technology recognized in science categories, as awards went to those whose work would make nuclear weapons possible. A prominent example is the 1938 Nobel Prize in Physics, awarded to Enrico Fermi for work that led to the discovery of nuclear fission. He was a leader of the Manhattan Project, the American lab that produced nuclear weapons, and TIME called him “the world’s foremost nuclear physicist” in 1945, while his New York Times obituary described him as “an architect of the atomic age.” The Nobel Committee has given out more than 30 prizes honoring various research that enhances the study of nuclear activity, dating all the way back to 1903. (A list of such prizes up until 2000 can be found here.)

But as the science and implications of nuclear weapons started to be better understood — almost immediately from the time they were first used — efforts to regulate the use of them increased, and so did the Nobel Prizes on the other side.

In fact, in 1946, one year after the first wartime use of nuclear weapons, TIME noticed nuclear scientists were “conspicuously absent” from the list of lineup of honorees that year.

As the magazine pointed out, there was deep history behind that decision: Alfred Nobel is said to have endowed the Peace Prize specifically as “penance” for having introduced dynamite into the world; it would thus be “embarrassing” for the prize committee to honor the inventors of something being hailed as “super-dynamite.”

And so the Peace Prizes for disarmament activists began.

One of the earliest people to receive the Peace Prize for such efforts was Philip Noel-Baker, who won the 1959 Peace Prize in part for his visions for an international agreement to curb the spread of nukes, which was published in the manifesto The Arms Race: A Programme for World Disarmament.

In fact, it was Baker’s work that inspired the American cardiologist Bernard Lown to start a group called International Physicians for the Prevention of Nuclear War (IPPNW), which was in turned recognized with a Nobel in 1985. “His views had a profound intellectual impact on me,” Lown told People in 1985. “He spelled out the consequences of nuclear war like some ancient Hebrew prophet.” And IPPNW would, in turn, launch ICAN, this year’s winner.

The Peace Prize has also gone to people who have tried to keep the peace as world leaders and diplomats. For example, Eisaku Sato, former prime minister of Japan, won in 1974 for maintaining that his country shouldn’t have nukes and for having signed, on behalf of the nation, the nuclear arms Non-Proliferation Treaty (NPT). That treaty, which went into effect in 1970, has been described by the United Nations as “the only binding commitment in a multilateral treaty to the goal of disarmament by the nuclear-weapon States.” And in 1990, Soviet leader Mikhail Gorbachev got the prize for his role in landmark treaties designed to reduce arms supplies instead of just capping them.

And yet, the work of activists did not stop the spread of nuclear weapons. As TIME noted in a feature on the diplomats who shared the 1982 prize for their work on disarmament, it was awarded at a time when the world had amassed nearly 5,000 intercontinental ballistic missile launchers, up from 500 in 1962.

The organization says it will continue to honor those who work to ensure peace in the atomic age, frankly, for “as long as the risks of nuclear proliferation and nuclear war continue to exist.” 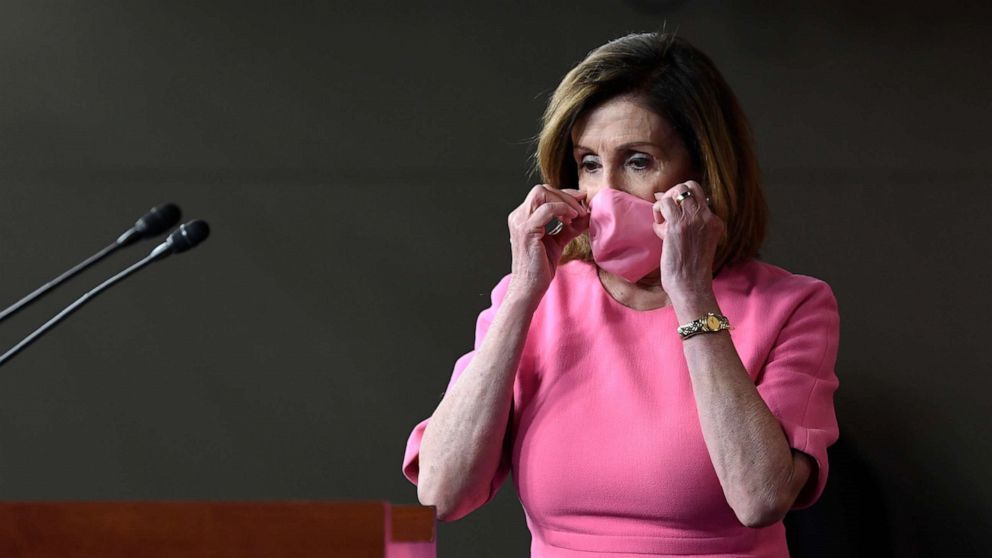 For many free-spirited Americans, a face mask may feel like an uncomfortable blot on personal expression. But as states slowly begin to […] 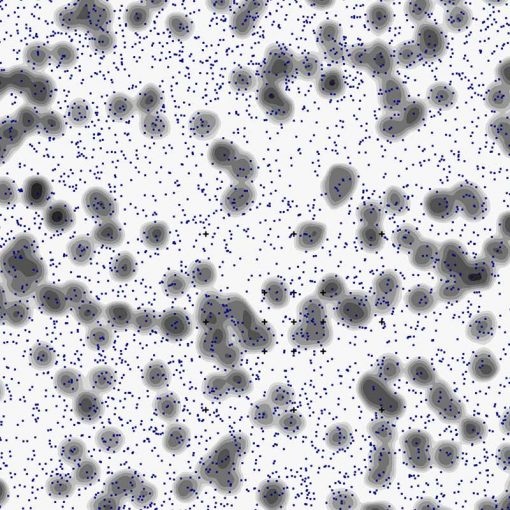 By Bas den Hond The Giant Arc is the line of galaxies roughly in the centre of this image ALEXIA M. LOPEZ/Jeremiah […] 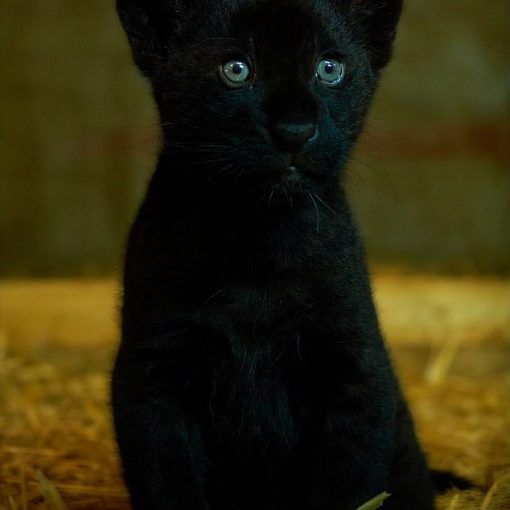 A rare female black jaguar cub has been born at The Big Cat Sanctuary in Kent. The adorable cub, which is being […]

NASA’s far-flung OSIRIS-REx spacecraft was successful in its mission to collect a sample from asteroid Bennu, the agency said Friday – but […]