The phone call is a sign of growing unease across Europe over a possible declaration of independence next week by the Catalonian regional government and backlash from Madrid.

An EU official said: “They discussed the situation in Spain, among other things.”

Spain’s worst political crisis in decades has sparked concerns over what effect it will have on the Spanish economy, the fourth largest in the euro zone, and on possible spillovers to other economies in the bloc.

EU officials said European finance ministers, gathering in Brussels on Monday and Tuesday for a regular meeting, may discuss the issue although it is not formally on the agenda.

The EU Commission has repeatedly urged Catalan and Spanish leaders to find a political solution.

The support given in public statements by EU leaders to Spain’s Prime Minister Mariano Rajoy is combined with concern expressed in private about how the Spanish government’s use of police to prevent Catalans from voting last week in an independence referendum could backfire.

Nearly 900 were injured in violent clashes between voters and police on Sunday as the officers tried to stop the referendum going ahead.

The Spanish government apologised for the first time on Friday for the police use of violence.

The final results of the vote showed 90 per cent of the 2.3 million people who voted backed independence. Turnout was 43 per cent.

Some EU states are worried that talk of Catalan independence could fuel secessionist feelings in other parts of Europe.

Italy’s wealthy regions of Lombardy and Veneto are both eyeing referendums on October 22 aimed at gaining more autonomy,.

South Tyrol in Italy has a secessionist movement that would like to secede from Italy and reunify with Austria.

Willem Buiter, chief economist at Citi, told CNBC on Wednesday that “the Europe of regions is making a comeback.”

He said: “Too many countries in the European Union have secessionist problems … this is not a unique problem.” 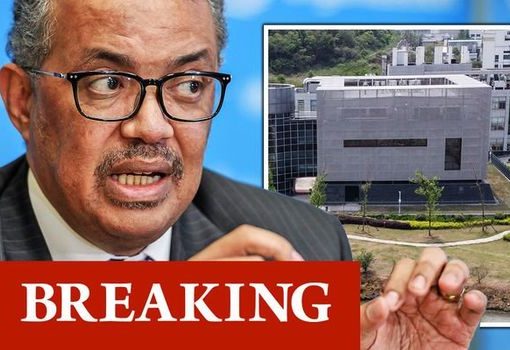 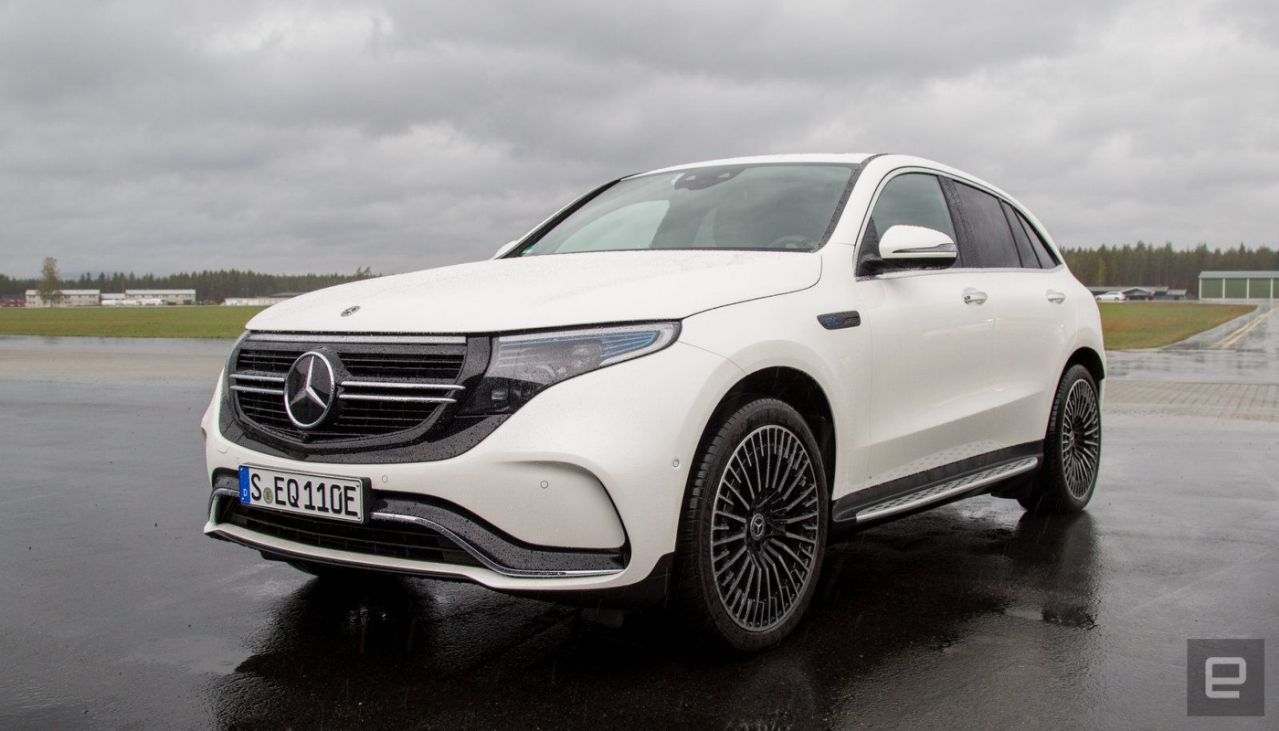 Electric car charging stations are still relatively few and far between, but they might be ubiquitous within a decade — in Germany, […] 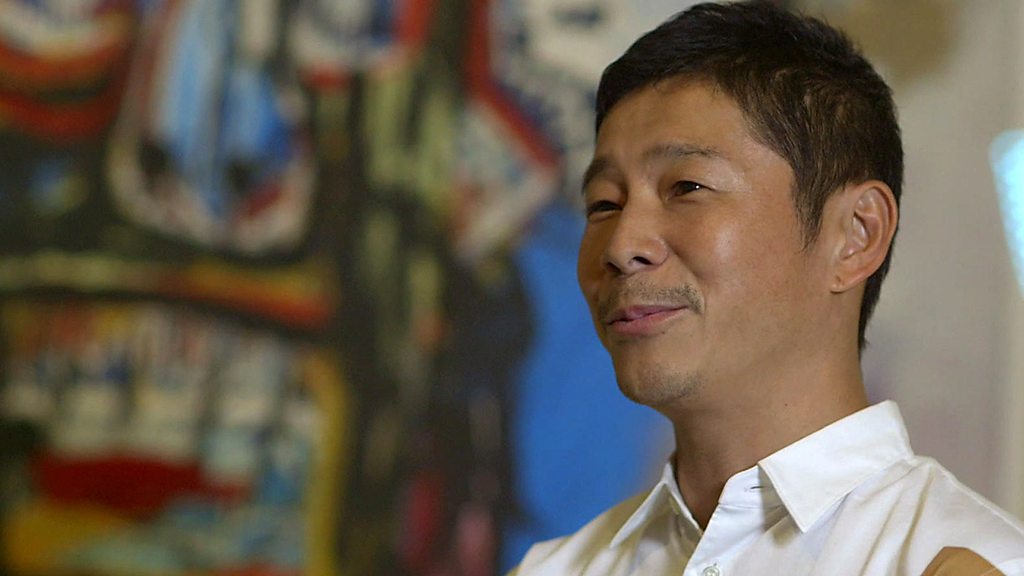 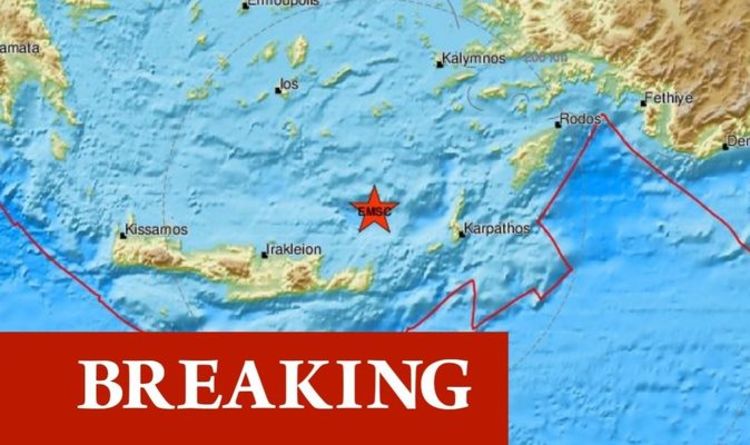 The earthquake in the Med has been confirmed by the European-Mediterranean Seismological Centre (CSEM EMSC). In its latest update, the CSEM EMSC […]