Paddock bought nearly 50 guns legally, raising questions as to why no red flags were raised by the 64-year-old’s repeated firearms purchases.

And he began hoarding weapons at a rate of almost three every month in the last year.

Jill Snyder, special agent in charge at the Bureau of Alcohol, Tobacco and Firearms (ATF), told CBS Evening News: “From October 2016 to September 28, 2017, he purchased 33 firearms, majority of them rifles.

“We wouldn’t get notified of the purchases of the rifles, we would only get notified if there was a multiple sale, which would be two or more handguns in an individual purchase.”

Snyder also said there was no federal law requiring notification of the ATF for a purchase of multiple rifles.

Authorities are keen to find out whether there was a specific event in October last year that prompted Paddock to start purchasing weapons at such an accelerated rate.

Paddock moved into his home in Mesquite, Nevada, last year along with his girlfriend, 62-year-old Marilou Danley.

He was known by neighbours to enjoy gambling, and told one real estate agent he gambled about £758,000 ($1million) every year.

A search of his home found 19 firearms, while the gunman’s body was discovered in his Mandalay Bay hotel room surrounded by 23 weapons.

Twelve of Paddock’s semi-automatic weapons had been modified with ‘bump stocks’, allowing them to be fired continuously like a machine gun.

Ms Snyder added: “A semi-automatic rifle with a bump-fire stock on it is not an illegal machine gun. The ammo clip capacities ranged from 60 rounds to 100 rounds.”

A former business associate told the Daily Mail Paddock was “descending into madness” in the weeks before the shooting after being “driven crazy” by a bad property investment.

The 64-year-old is believed to have been taking Valium since June as his mental state gradually deteriorated.

The former business associate said: “This guy spent 60 years in solitude. I think he got fed up with the world and wanted to go out with a bang to show people, ‘I’m here’.”

He also revealed Paddock switched his property portfolio, which was then worth between £4million and £6million, from Texas to California in the mid-2000s because he wanted to live in a low-tax state where there was no rent control and gun laws were relaxed.

However, the housing market stagnated in the Dallas suburb where he lived while the California market soared.

His former business associate said: “I think that really drove him crazy.

“He didn’t like the government, he didn’t like being with anyone… He did have girlfriends, but in moderation… He was a loner.

“There was no red flag, nothing to suggest he was dangerous, he was just a little socially inept.” 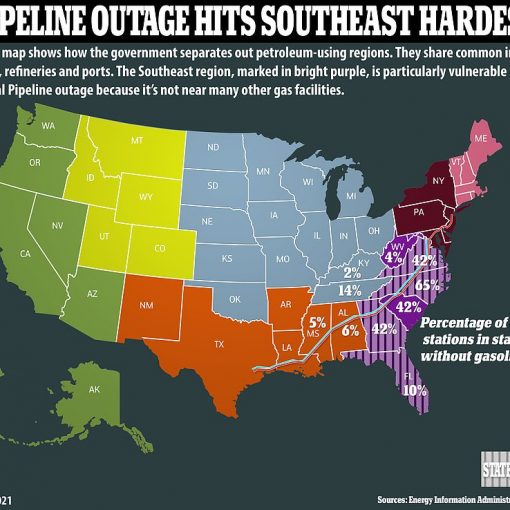 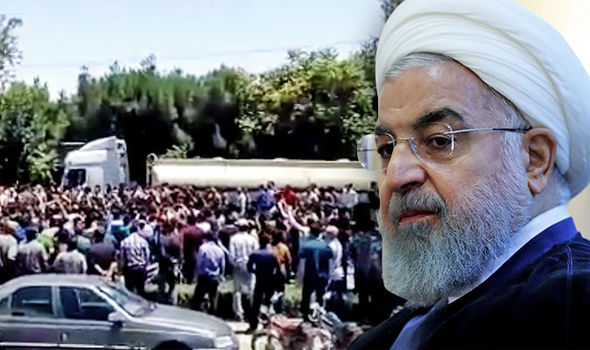 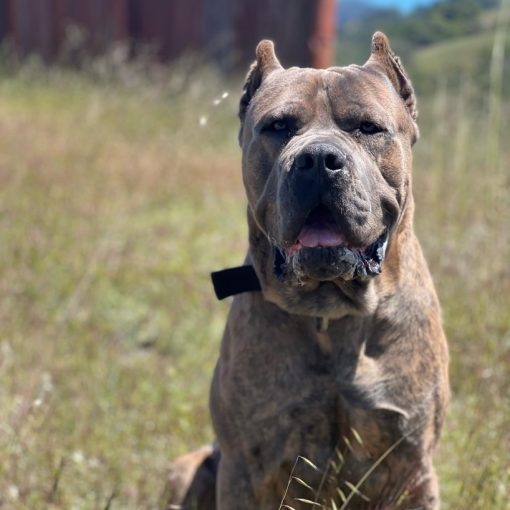 Those most at risk of dying with Covid are being prevented from accessing potentially life-saving treatments, Australia’s peak body for GPs said. […]