Stargazers may have noticed the moon appearing larger in the sky lately, and today it will officially become what is known as the harvest moon.

According to NASA, the harvest moon is the name of the full moon that occurs within two weeks of the autumnal equinox, and its name comes from its ability to illuminate the night sky for farmers as they worked into the night collecting their fall harvest.

This year, the fall equinox occurred on Sept. 22 in the northern hemisphere, and today, the harvest moon will rise at 2:40 p.m. Eastern time, according to the Farmers’ Almanac.

The harvest moon rises about 20 minutes earlier than a typical moonrise, which decreases the time between sunset and moonrise, according to NASA.

Usually, the moon rises about 50 minutes after sunset, according to NASA. By rising during dusk, the harvest moon appears red or orange because of the clouds and dust in the sky. Low-hanging moons also seem much larger to the naked eye. These effects are repeated for a few nights to make the harvest moon look like several full moons in a row.

What we know about the 2018 SpaceX mission to the moon

The harvest moon also has a special significance to certain cultures; for example, the Chinese moon festival, or Mid-Autumn Festival, is celebrated in conjunction with the harvest moon. Festivalgoers will eat special desserts known as mooncakes and release lanterns into the sky. 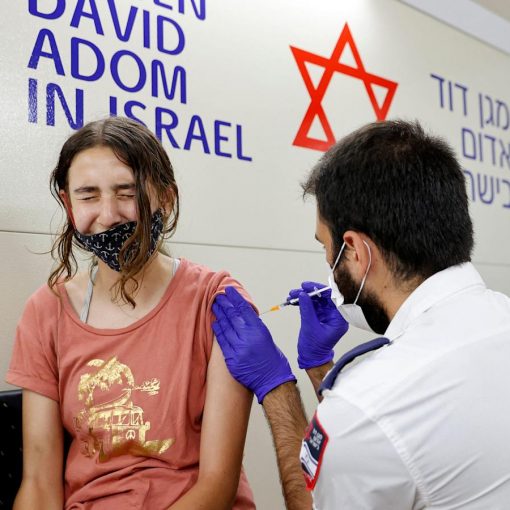 An Israeli girl receives a dose of COVID-19 vaccine in Tel Aviv, Israel. JACK GUEZ/AFP via Getty Images Israel has set an […]

An artist’s conception shows Northrop Grumman’s habitation module, which is based on the design of the Cygnus cargo spacecraft. (Northrop Grumman Illustration) […] 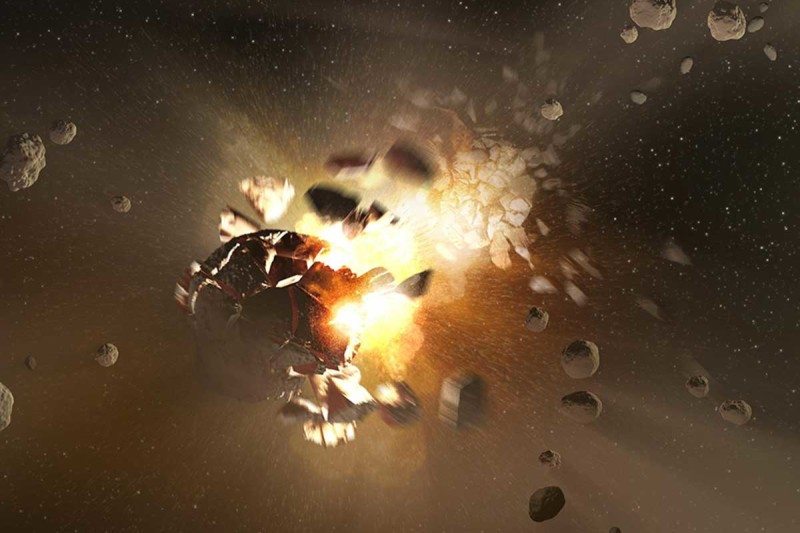 Asteroid about to hit Earth? Chuck a nuke at itNASA/JPL-Caltech By Jacob Aron Asteroid 2018 CB is set to safely pass the […] 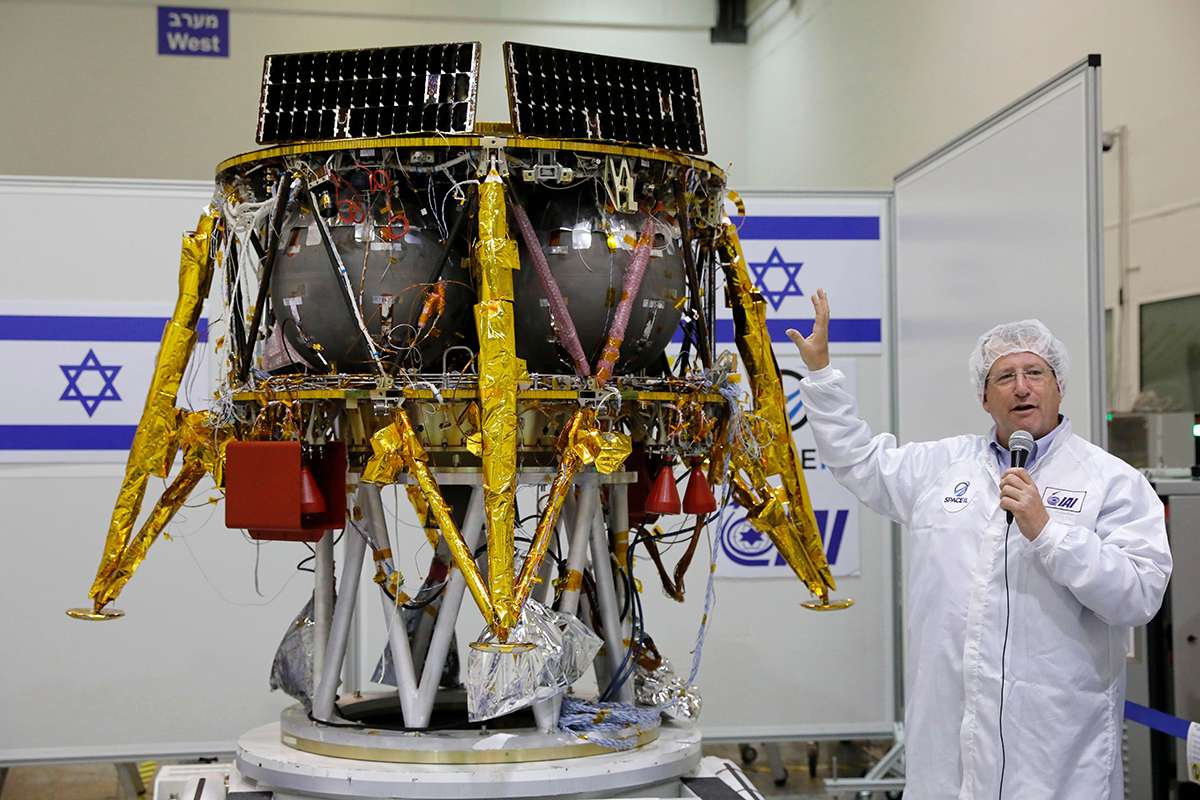