Troops from the Logistic Support Group 41 (AALOG 41) who are based in Aragon were told of their move at about 7pm last night.

The exact number of soldiers is not known but according to the newspaper El Confidencial, two contingents of troops are being sent in 20 trucks.

It is understood their orders are to provide logistical support to the Guardia Civil and national police still stationed in the region.

The appearance of troops is likely to be seen as highly controversial as the President of Catalonia Carles Puigdemont has previously referred to the presence of the Guardia Civil and national police as “occupying forces” and had said they should leave all four of the Catalan provinces immediately.

The troops are believed to have been stationed at the barracks in Santa Eulalia de Sant Boi de Llobregat, a few miles from Barcelona.

Group 41 provides support services and maintenance as well as workshop units and have previously been deployed in Bosnia, Kosovo, Iraq, Lebanon and Afghanistan.

The move comes after about 150 members of the Guardia Civil were forced to leave their hotel accommodation in the coastal town of Calella on Monday after a protest by locals over what they say was police brutality during the referendum vote on independence that had been banned by Madrid.

Monserrat Candini, the mayor of the town, told a group of 500 protestors: “We don’t want the hotels in Calella to be a barracks.”

The protestors repeatedly chanted “You’re not welcome” at the Civil Guard.

The mayor later phoned the owners of the hotel insisting they leave and the hotel has since closed its doors to the public.

Nearly 900 people were injured as the police forces attempted to prevent the referendum from taking place with police in riot gear attempting to close down polling stations and seize ballot boxes.

The police also charged at people wanting to vote using batons and rubber bullets in an attempt to disperse them.

More than 2.2 million people managed to vote in the controversial referendum with 90 per cent of voters wanting Catalonia to become a separate nation, outside of control from Spain.

Mr Puigdemont told the BBC he would declare independence “in a matter of days”.

He said his government would “act at the end of this week or the beginning of next”.

King Felipe VI, in a televised address to the whole country, said the organisers of the vote had put themselves “outside the law”.

He said the situation in Spain was “extremely serious”, calling for unity.

Kevin McCarthy has refused to cooperate with the select committee investigating the Capitol attack, after the committee sought testimony from the Republican […]

Multiple people have been killed in Alabama after a tornado hit small communities south of Birmingham on Thursday, according to local news […] 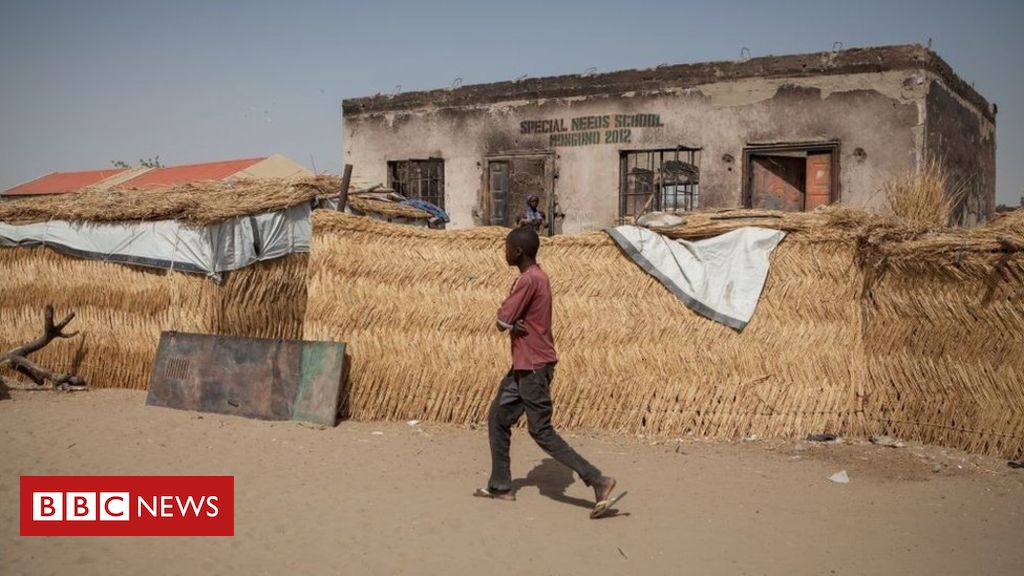 Image copyright Getty Images Image caption More than 100,000 of Monguno’s residents have been displaced from their homes by the long conflict […] 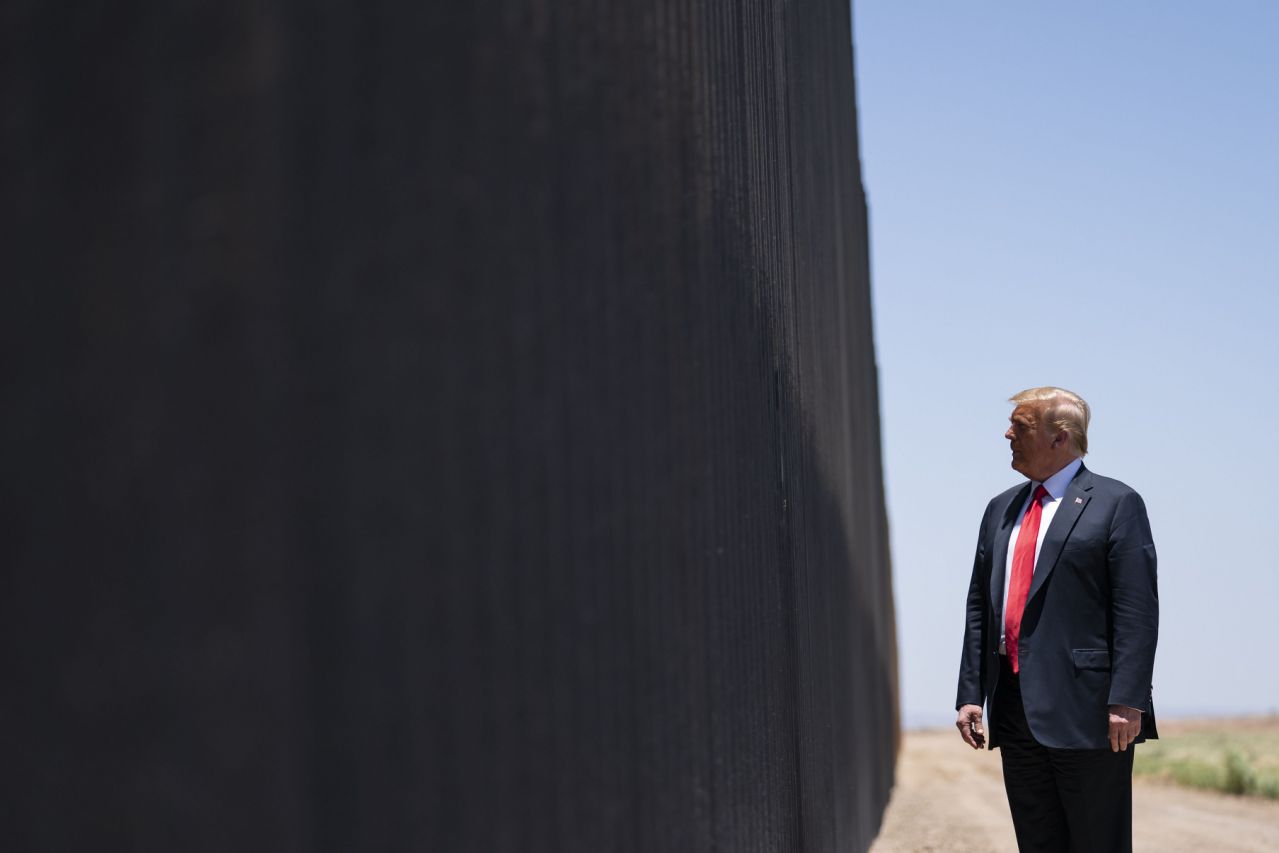 WASHINGTON (AP) — He’s broken his pledge never to take a vacation or play golf for pleasure. His plan to update the […]