SAN JUAN, Puerto Rico — Two weeks after Hurricane Maria ravaged this island, doctors and nurses are still in nonstop triage, working furiously to save lives and ease pain while struggling to contend with power outages, hospital evacuations, dwindling supplies and even crime outside their doors.

“The hospitals are still in crisis,” said Dr. Ubaldo Santiago, director of emergency services for several San Juan hospitals and clinics. “Many are still working on generators. It’s tough, and the doctors are giving their maximum.”

Santiago said he has twice had to evacuate the Hospital San Francisco in San Juan, the capital, because of generator failures.

The struggles are not confined to the hospital walls. A few days after Maria hit, five men held up an X-ray technician and some paramedics at gunpoint outside the emergency room of the Metro Pavia Clinic in the San Juan neighborhood of Cupey, said Dr. Miguel Rosado Serra, who works there.

The technician’s husband, a police officer who had come to pick her up, traded gunfire with one of the robbers. The suspect was killed, but the other four escaped. The officer was critically wounded.

“What hurt me the most,” Rosado said, “is when she came in, so soon after just leaving, and she asked me to save her husband — to please not let him die.”

In other areas of the island, some hospitals have essentially shut down, stuck without the diesel fuel needed to run generators or the ability to communicate with doctors and staff members.

“Those pockets that are not accessible right now, we’re good compared to those people,” Santiago said. “What you are seeing around here, it’s heaven compared to some people in the inland, in the mountains.”

Most hospitals are offering only the most critical services, he said. Doctors lack basic medical supplies and, in some cases, the space to treat patients.

“We’ve been in touch with pediatricians who have reported problems with access to even vaccines, so what we’re talking about is pretty much basic stuff,” Gonzalo Solis, a health care executive at Yale-New Haven Hospital in Connecticut who is coordinating with doctors on the island, said in a phone interview.

“Even the people that have more severe conditions like cancer, that may not be as critical right now. Their care is being delayed,” he said. “So it’s pretty bad, what’s going on.”

The few hospitals in Puerto Rico where electricity has been restored remain in a precarious position, said Marcos Águila, executive director and CEO of Hospital Pavia Santurce, in San Juan.

“Right now we have electricity, but electricity is not stable,” he said. “It is on and off all the time.”

The power went out at the hospital on Tuesday afternoon, triggering the facility’s backup generator. Every time that happens, hospital workers with walky-talkys inspect the entire facility, Águila said.

In the emergency room, Dr. Julio Ramos de Velasco said the patient load had doubled since the storm.

“When you come into the emergency room now, you would see the halls full of patients in stretchers and wheelchairs because we don’t have enough stretchers,” he said. “This is not usually how this ER works. There is just no more room to put patients.”

Because there is still not a reliable delivery of diesel, Águila, out of desperation, persuaded a trucker who was waiting in line to deliver his fuel to the hospital rather than where it was originally intended to go. “It’s a lot of improvisation,” he said.

Águila has also been siphoning off some of the fuel from the hospital’s diesel tanks into a truck to move the precious cargo to other hospitals to keep generators going and electricity flowing.

Then there was the 600-pound patient on a ventilator who had to be moved to another hospital after the power went out.

“We got inventive there,” Águila said. “We put mattresses on the stairs and were able to slide him down the stairs.”

The Federal Emergency Management Agency said on its website that 64 of 68 hospitals on the island are “open,” but did not say how functional they are.

Fourteen hospitals had their power restored and the Defense Department’s hospital ship, the Comfort, arrived a day earlier with medical equipment and supplies, as well as 250 available hospital beds, FEMA said.

But even as they deal with pressing day-to-day problems, doctors are bracing for what they fear is sure to come — particularly infectious disease.

“Right now my major concern would be problems with influenza virus, stomach diseases,” Ramos de Velasco, the emergency room doctor, said. “There’s many places that don’t have water, whatever water they can get is not really drinkable water.”

Still, Santiago said the medical community in Puerto Rico was “making the best of what resources we have now,” working round-the-clock to keep their fellow islanders healthy.

GREEN BAY, Wis. — One word to describe Aaron Rodgers right now, at this moment, at 37, after five months of tumult, […] 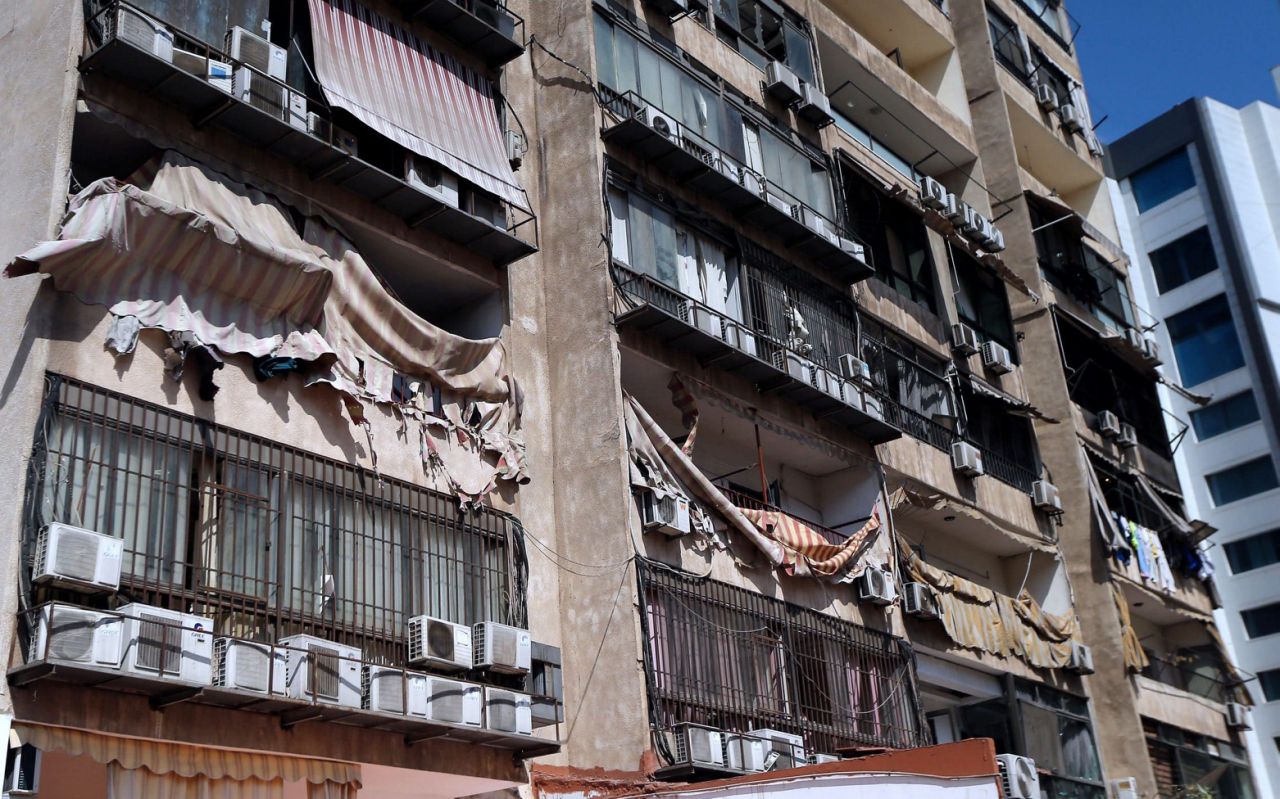 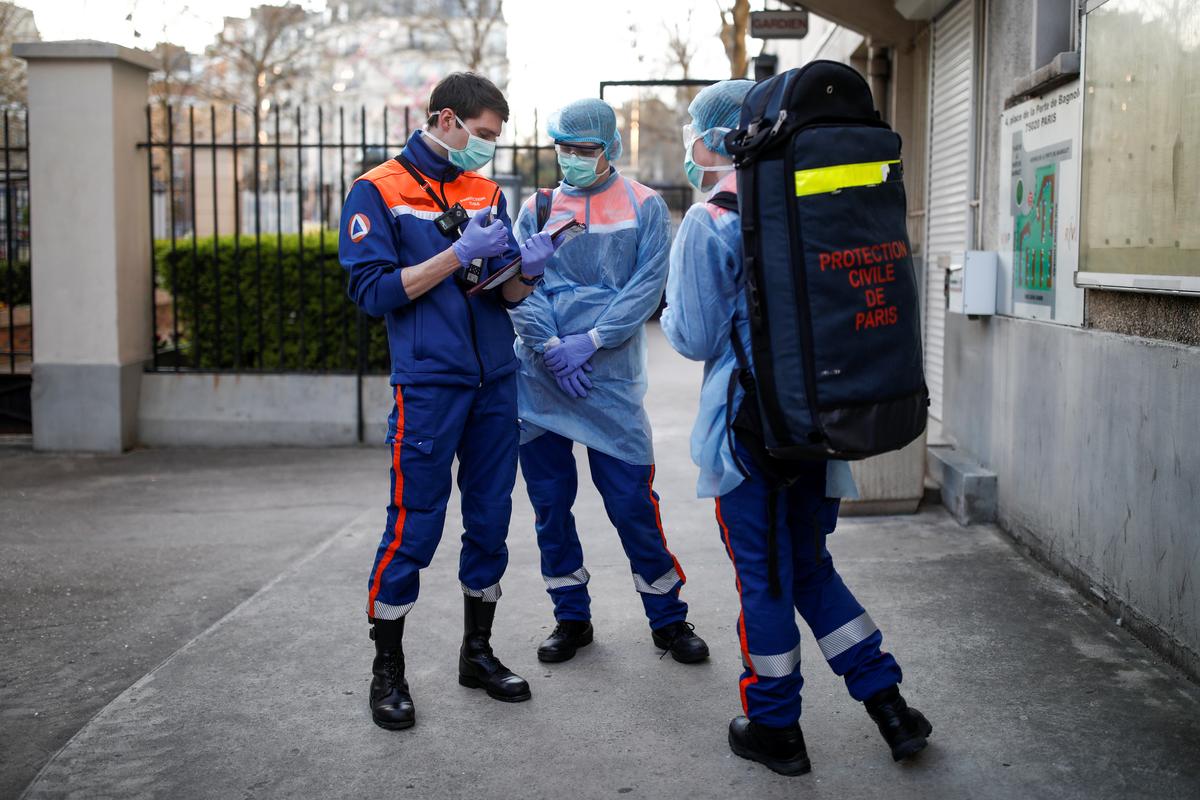 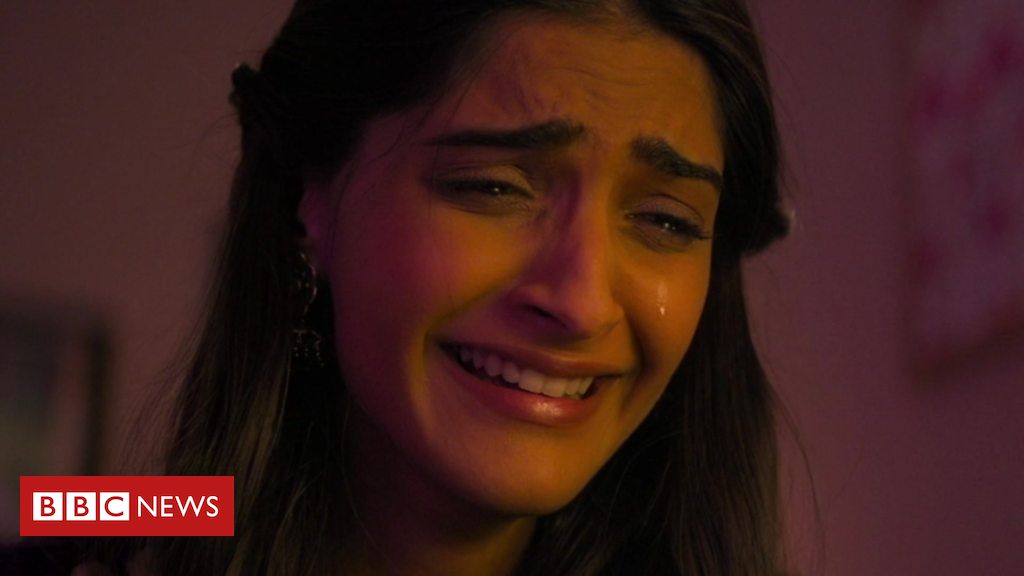 A new Bollywood film, the first to focus on LGBTQ relationships, has been released in India. ‘How I Felt When I Saw […]