Hedonometer, which measures the daily sentiment on Twitter by tracking the use of happy and sad words, declared the aftermath of shooting as the saddest day in the social media platforms history.

Monday was given a happiness score of 5.77, the previous record low had been November 9, 2016 the day after the Orlando nightclub shooting which was given a 5.84.

The Pulse nightclub shooting had also been the deadliest mass shooting until Stephen Paddock open fired on the Route 91 music festival from his 32-floor hotel room window.

Words recorded by Hedonometer on Monday include evil, shooting, sad and tragedy.

The third saddest day according to the website was the day after the election of US president Donald Trump.

The happiest day ever recorded by the service was Christmas 2008.

The system finds sentences starting with “I feel” or “I am feeling” and creates a happiness score for the words that follow from one to nine.

Hedonometer was created by mathematician Peter Dodds and computer scientist Chris Danforth at the University of Vermont.

President Donald Trump condemned the shooting as an “act of pure evil” and called for unity in the aftermath.

He Tweeted today: “It is a ‘miracle’ how fast the Las Vegas Metropolitan Police were able to find the demented shooter and stop him from even more killing.”

Paddock began firing at the 22,000-strong crowd as they watched a performance at a country music festival.

The sound of gunfire was originally mistaken for fireworks by some in the crowd but sent concertgoers and the onstage singer Jason Aldean running for their lives.

As victims were being treated Las Vegas Mayor Carolyn Goodman said: “This is a crazed lunatic full of hate. What we ask for is blood now.”

Paddock, a 64-year-old gambler from Mesquite, Nevada, is believed to have killed himself before police burst into his room to find his body surrounded by 23 guns and ammunition. 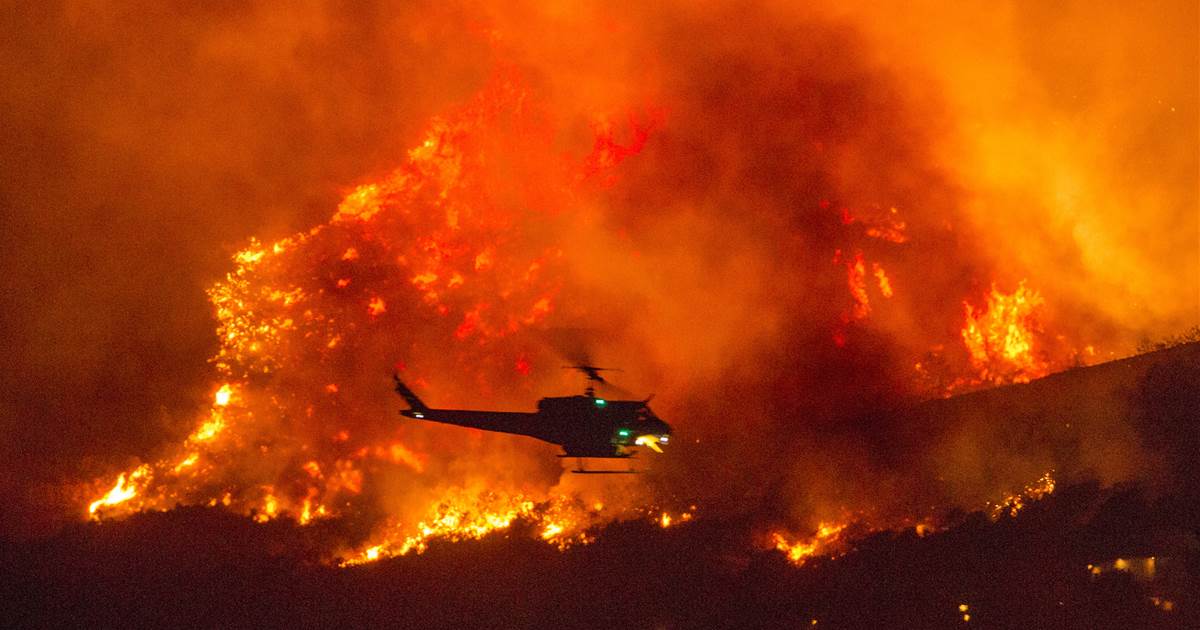 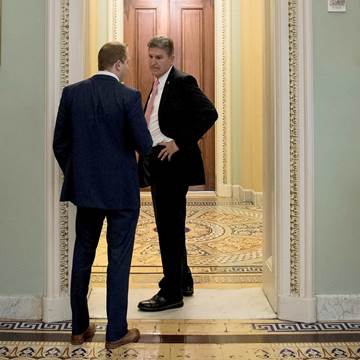 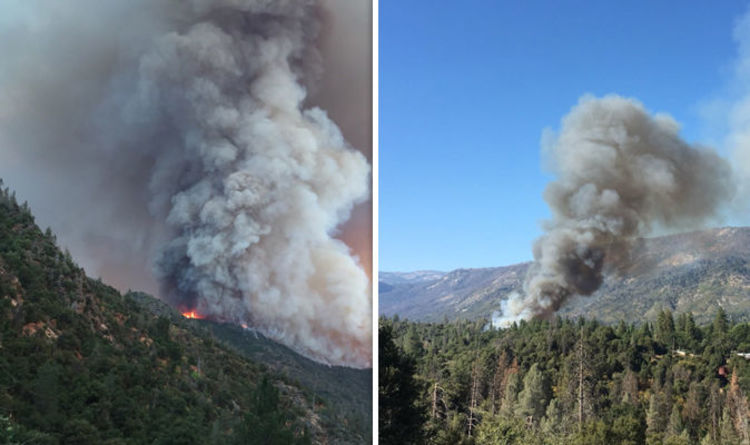 The fire broke out on Friday evening near the park’s western edge, and evacuations orders and advisories are in place. Daniel Swain, […] 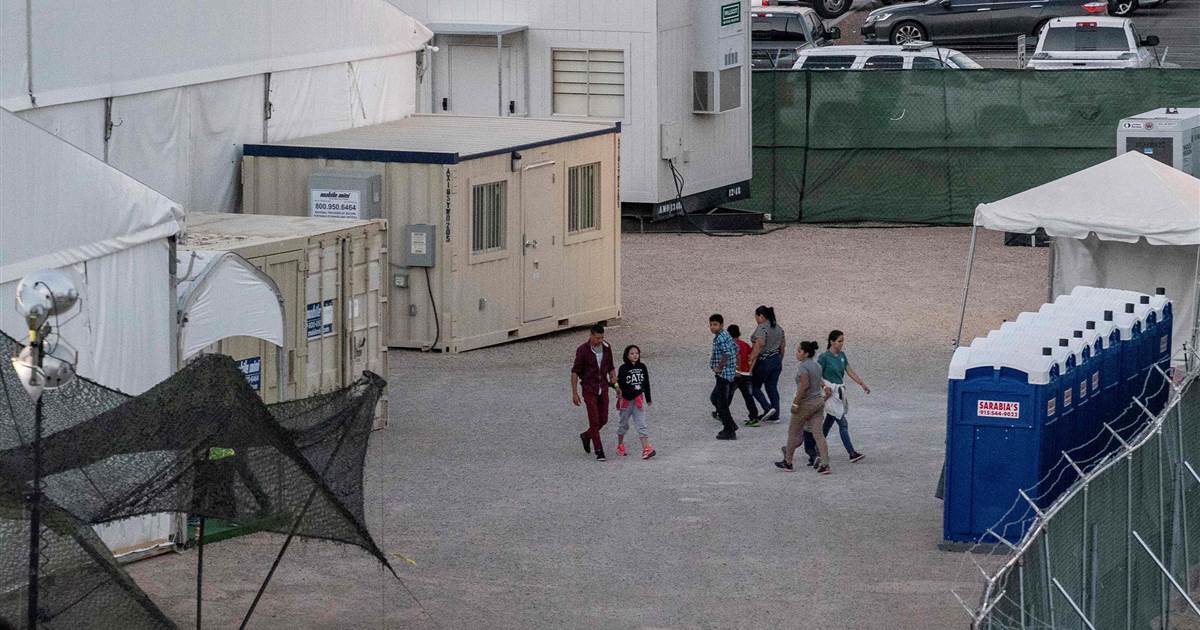 PHOENIX — A U.S. judge in Arizona sided Wednesday with migrants who have long-complained about inhumane and unsanitary conditions in some U.S. […]