More than 850 protestors were injured by Spanish police as they went to vote in the Catalonian independence referendum on Sunday, which the government in Madrid claims is illegal.

Over 90 per cent of the Catalonians who went to the polls voted in favour of independence, although the Spanish prime minister Mariano Rajoy and the King have rejected the results.

Spain has been rocked by the referendum results and the police violence seen against voters in Catalonia has sparked a huge backlash.

Spanish police used batons and rubber bullets against voters on Sunday in a bid to disrupt the banned referendum, and the EU’s unwillingness to condemn the violence has prompted an angry response from some MEPs. 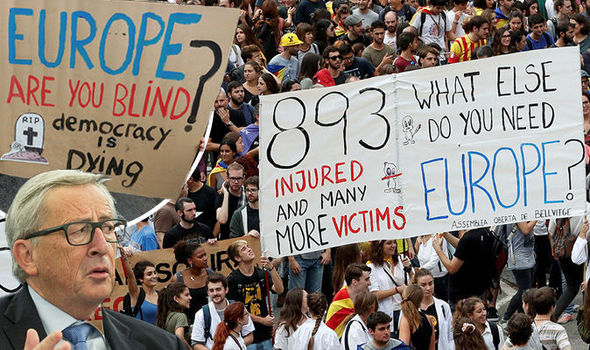 Matt Carthy, an MEP from Ireland, said the EU should be ashamed of its response and had this violence happened in another part of the world, the bloc leaders would have been among the first to condemn the unrest.

He told RT: “Let’s make no mistake about what we all have witnessed: we saw an EU member state government deploying an armed police force to physically and violently prevent people from actually voting.

“Had this happened in the Middle East or in South America or if this happened in some of the new member states, we would have EU members and leaders lining up with the most vicious words of condemnation. It is not good enough. 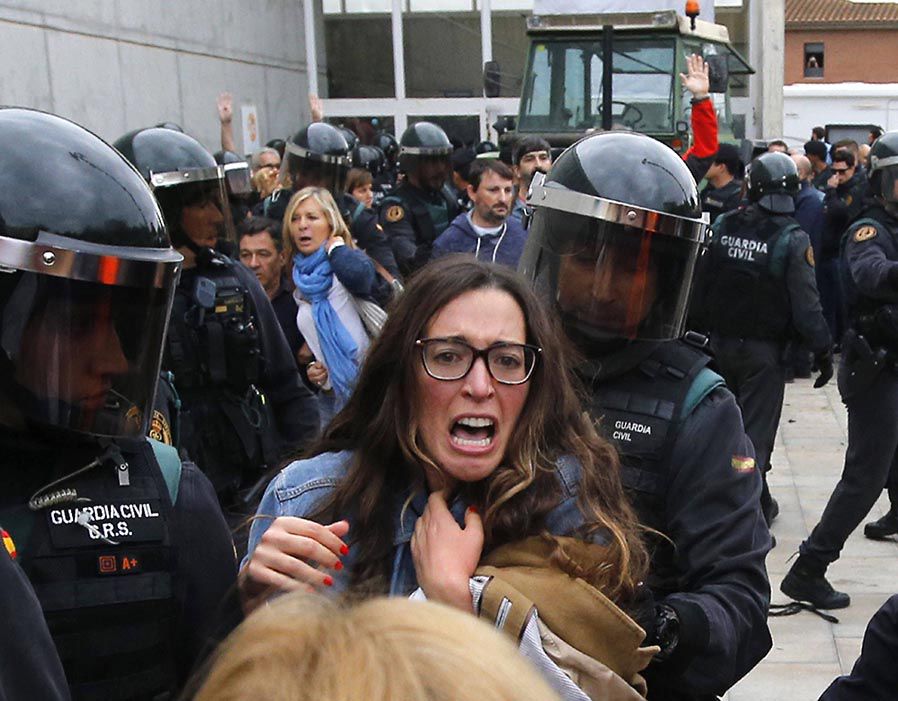 Could you imagine the trouble that the British government would be in if we had sent our police to attack Scottish National Party supporters in that way?


“The response from the European Union has been pathetic. It is quite clear to me that democracy took a big hit, but so too in the intervening hours has the credibility of the European Union itself, because this is to my mind a great threat to democracy.

“It is also a threat to law and order, to every sense of justice that European people feel and that European leaders preach across the world. And it is happening right in the heart of Europe. A European government has gone to extreme lengths that is more reminiscent of dark past eras gone by.”

“We need to be saying that you cannot possibly have a situation where somebody says that it will be forever and eternally illegal for a country to determine by democratic and valid means of a referendum to decide its own future. It’s not good enough; it is not something that I can accept.

“I think it is not something that the vast majority of the European Union citizens can accept. Because right across the world, if this were happening anywhere else, there would be revulsion and the strongest statements possible coming from EU leaders. 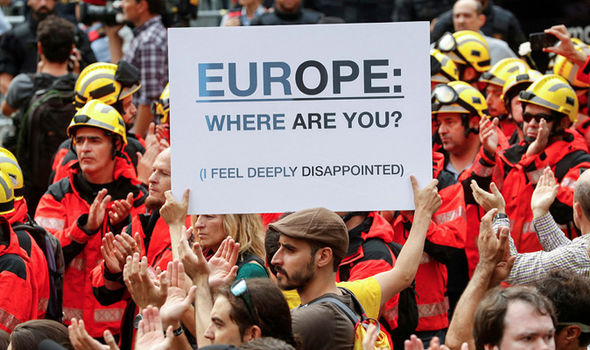 “Unless they match the same type of words and responses to this instance, then they will be forever seen as hypocrites whenever they try to intervene or install democratic values in another part of the world.”

He said: “We are talking about basic fundamental democratic rights being attacked in the European Union, in 2017. 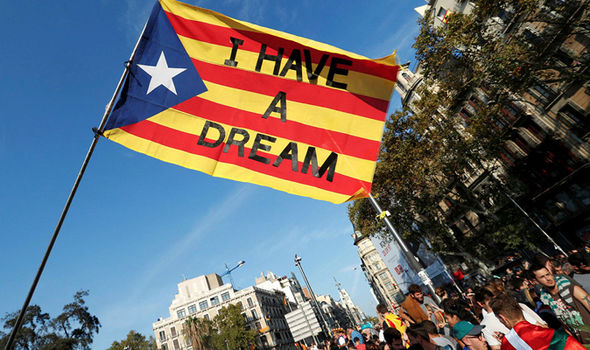 Ray Finch, a Ukip MEP, believes the EU would crack down on the UK Government had British police been sent to attack supporters of Scottish independence.

“Could you imagine the trouble that the British government would be in, if we had sent our police to attack Scottish National Party supporters in that way? 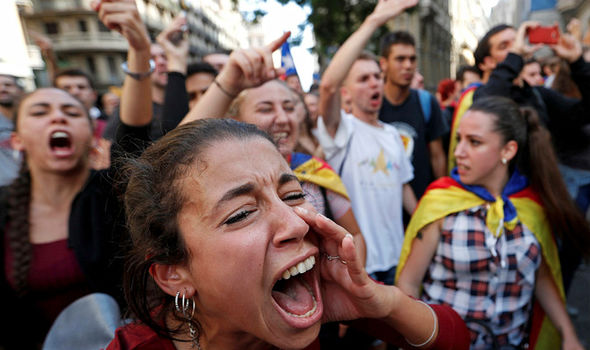 “The EU, which has been notably silent on this, would have actually had us up in front of the European Courts of Human Rights.

The fact is the European Union is absolutely terrified of what of what has been unleashed in Catalonia.

“Frankly, if people want independence, then you should at least give them the option of a vote. The fact that the Spanish government has refused to do so and has cracked down in such a dangerous and ridiculous way, has actually caused more feelings for independence from ordinary Catalans who perhaps previously would have thought it was fine.”

(Reuters) – After nearly a year of next-to-no deal-making, cannabis companies are gearing up for mergers and acquisitions as realistic stock valuations […] 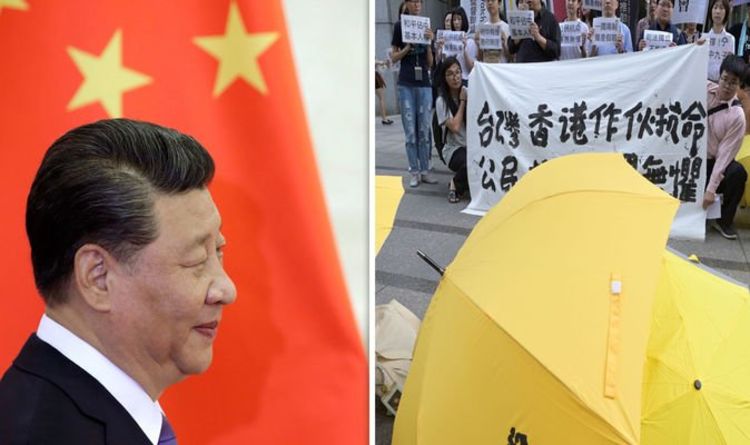 In 1997, the United Kingdom surrendered ownership of Hong Kong to China in a deal that saw the thriving region change hands […] 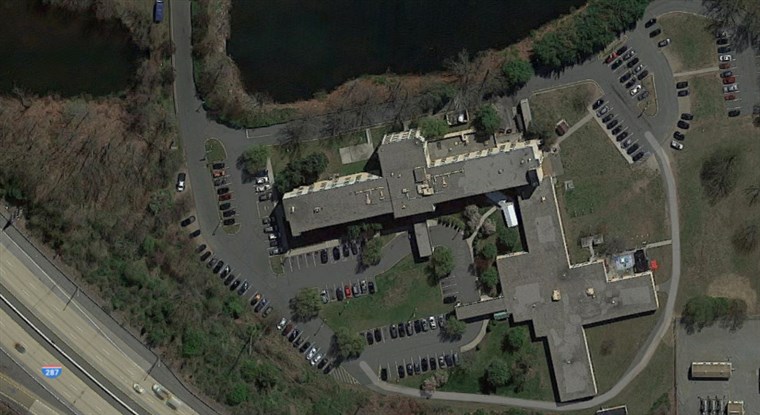 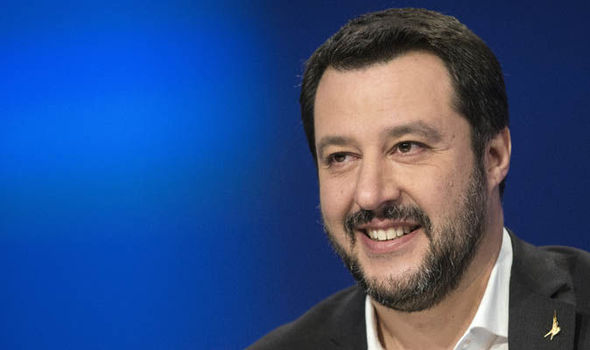 Mr Salvini, 45, is a key member of the centre-right wing coalition led by Silvio Berlusconi and the leader of the heavily […]