You know all those images of the Zika virus that make it look more like a piece of art than a killer microbe? The shot that captures a Salmonella bacterium injecting explosive materials into a cell to literally blow it apart? Those curly ribbon-like structures that turn out to be structures inside a cell that help us hear?

You can thank the three winners of the Nobel Prize in Chemistry for those fascinating images.

“The Nobel Prize in Chemistry 2017 is awarded to Jacques Dubochet, Joachim Frank and Richard Henderson for the development of cryo-electron microscopy, which both simplifies and improves the imaging of biomolecules,” the Nobel Committee said in announcing the prize Wednesday.

The images are good for more than just illustrating news stories about killer viruses.

Other researchers can use these kinds of images to design drugs that precisely fit into the structures, like a lock and key, to stop infection or to improve a cell’s function.

Other teams had designed x-ray crystallography to image tiny structures, but the process did not work with many living structures.

The three winners figured out how to freeze, preserve and then see live structures, while not getting such tiny things mixed up with the background.

“By solving more and more structures at the atomic level we can answer biological questions, such as how drugs get into cells, that were simply unanswerable a few years ago,” said Jim Smith, director of science at Britain’s Wellcome Trust.

“Now we are there – the sky is the limit,” the Nobel Committee said in its announcement.

“Jacques Dubochet, Joachim Frank and Richard Henderson have, through their research, brought ‘the greatest benefit to (humankind).’ Each corner of the cell can be captured in atomic detail and biochemistry is all set for an exciting future.”

Dubochet, who is Swiss, is an honorary professor of biophysics at the University of Lausanne. He figured out how to cool water so rapidly it turned into a glass, thus allowing an electron microscope’s beams to diffuse evenly and make a clear image.

Frank was born in Germany but is now a professor of biochemistry and molecular biophysics at Columbia University in New York. Then at the New York health department, he figured out how to make a computer discriminate between the pieces target images, whether a virus or a protein, and whatever was in the background.

Scots-born Henderson is a program leader at the Medical Research Council’s Laboratory of Molecular Biology at Britain’s University of Cambridge. He ran test after test using different electron microscopes to make it all work.

Earlier this week the Nobel Committee awarded the Medicine prize to three Americans for their work on circadian rhythms – the body clock inside cells – and the Physics prize to U.S. researchers for building giant detectors that measures gravitational waves from the collision of two black holes.

The committee also awards prizes in Economics, Literature and the Nobel Peace Prize.

The U.N. Security Council voted unanimously Tuesday to extend the mandate of the nearly 3,700-strong peacekeeping force in the disputed Abyei region […] 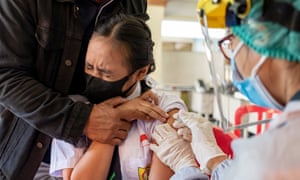 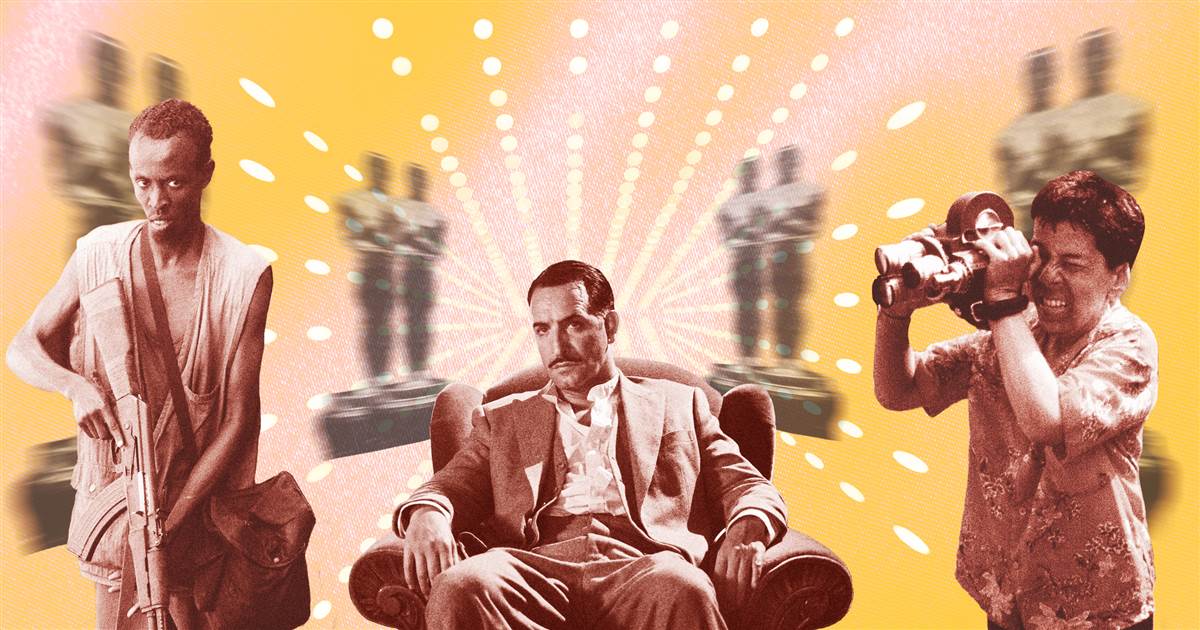 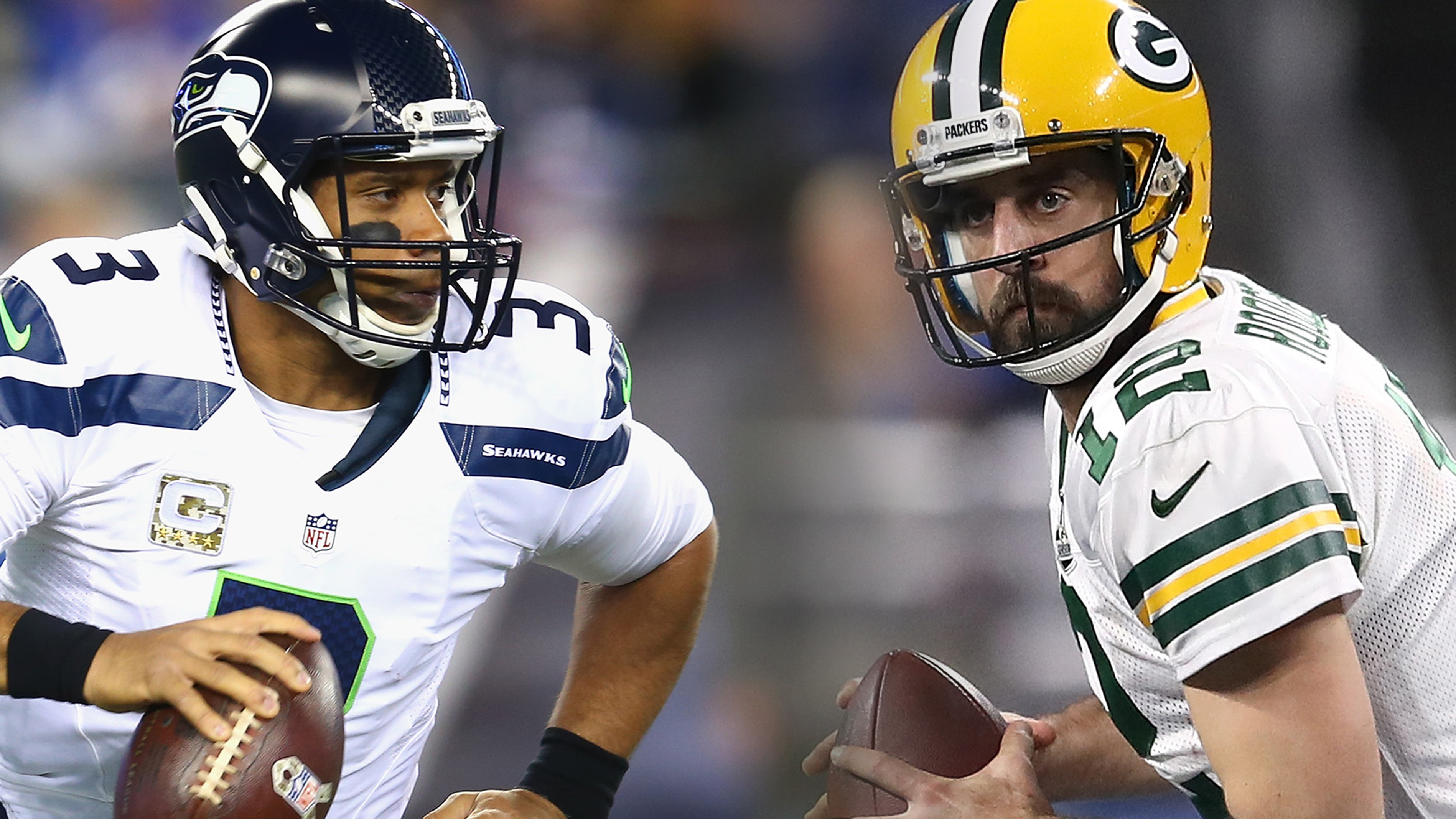