For 2018, the entire Range Rover Sport family benefits from a raft of updates, including styling and performance tweaks and perhaps most importantly, Land Rover’s new InControl Touch Pro Duo infotainment system. But that’s not all the big news for this Green Oval luxury bruiser — Land Rover has confirmed that the company’s first plug-in hybrid model will come to the Range Rover Sport family just in time for the 2019 model year.

Offering 398 horsepower, 472 pound-feet of torque, and 31 miles of pure-electric range, the new PHEV will be badged P400e. The model features a 296-hp version of the 2.0-liter Ingenium four-cylinder found in the Evoque and various Jaguar models paired with an 114-hp (85kW) electric motor. Land Rover says the SUV will hit 60 mph in 6.3 seconds and run to a top speed of 137 mph.

No word yet on fuel efficiency figures, but expect the EPA to offer those up closer to the PHEV’s on-sale date next summer.

As for the internal-combustion-only Range Rover Sports, you’ll be able to spot 2018 model-year examples by their new, slimmer LED headlamps bookending a matching narrower grille. Revamped lower fascias and fender vents are also part of the program, as are new wheel patterns.

Inside, a redesigned cabin features slimmer seats, more storage space, and a new air ionization system. The cabin’s big new party trick? A gesture-controlled moonroof sunshade. That’s right, the blind will whir its way open or closed when you dismissively wave your hand.

The Sport interior’s biggest upgrade, though, is almost certain to be Touch Pro Duo, the same twin 10-inch screen infotainment system that I experienced in August in the new 2018 Range Rover Velar. Throughout my couple of days driving in the latter, Touch Pro Duo proved to be snappy, gorgeously crisp, and — most importantly — largely intuitive, despite its myriad functions. It’ll take a lot more time with TPD to really sign off on its abilities (preceding JLR systems have not been known for trouble-free operation), but it’s a very promising system.

For those who want a Capital S with their Sport Utility, the Range Rover Sport SVR returns, with its newly fettled supercharged V8 making 575 horsepower (+25) and 516 lb-ft (+14). 0-60 mph falls in just 4.3 seconds and top speed is a scarcely believable 176 mph — deeply impressive stuff for a nearly 5,100-pound SUV.

Suspension changes to the SVR include redesigned damping for reduced pitch under acceleration and braking, as well as better body control.

In addition to sporting a similarly revamped look as its 2018-model-year siblings, the SVR gets a new carbon fiber hood which can be specified with an exposed weave on the center section. A redesigned front bumper cap feeds more cooling air to a set of improved brake rotors and pads.

After driving the stunning new Velar in August, I wondered aloud why buyers might still consider the costlier Range Rover Sport, mainly because of its inferior infotainment tech. Apparently, I may have spoken too soon. 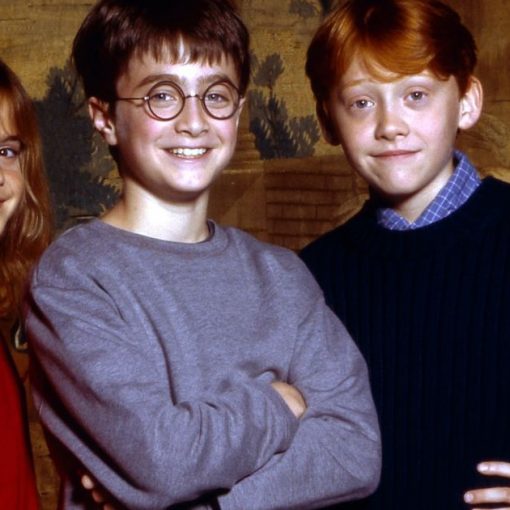 The famous trio is back. Warner Media Twenty years after the release of Harry Potter and the Sorcerer’s Stone, cast members including […] 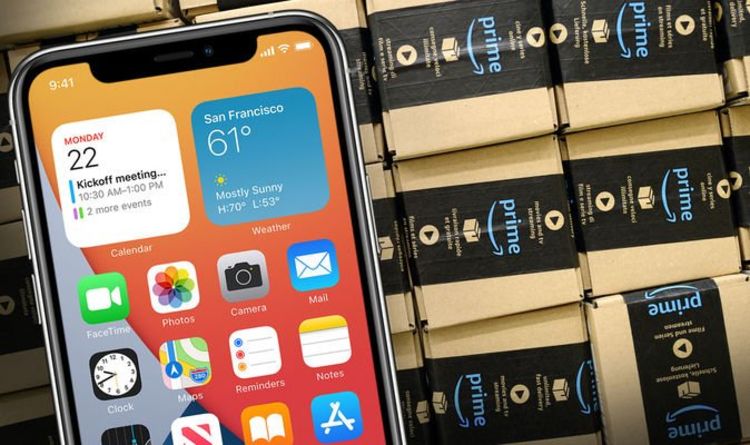 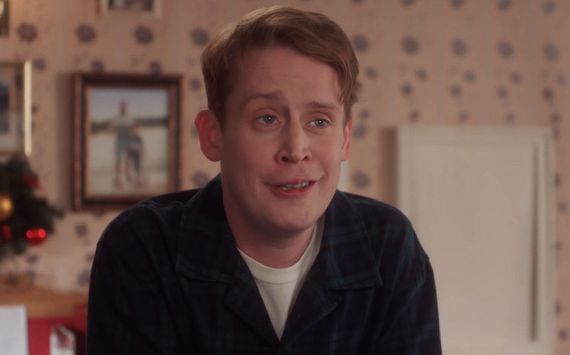 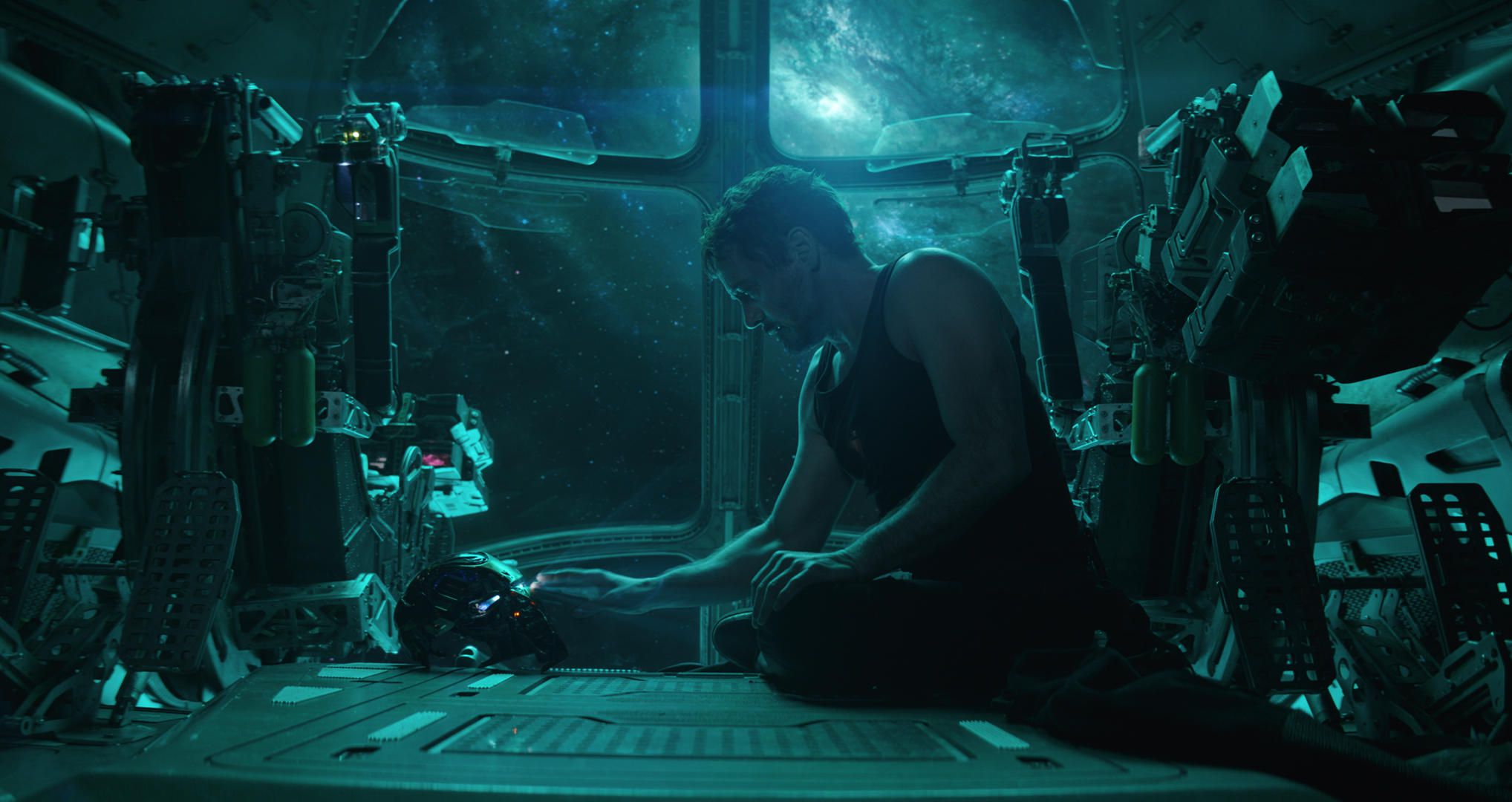 The Marvel Cinematic Universe is the most successful film franchise of all time, having grossed more than $18 billion worldwide — $4B of […]