Van Dijk was Liverpool’s top summer target but Southampton refused to sell despite receiving a transfer request from the defender.

Van Dijk effectively went on strike and was sent to train with the youth team.

He has since returned to first team action but admits he still wants to leave.

However the former Celtic defender stresses he will give everything to Southampton while he is still there.

Van Dijk told Fox Sports: “I have no regrets.

“Of course, I wanted to go one step up, but eventually Southampton did not want to let me go, but you’re a professional, so now I’ll give everything to the club.

“Halfway through the season, maybe we can see what’s possible.”

Liverpool have struggled, winning just once in seven games since the transfer window shut.

The Van Dijk was one of four sagas Liverpool were involved in all summer with only the Mohamed Salah deal coming to a conclusion.

Philippe Coutinho remained at Liverpool while wanting to join Barcelona, but Naby Keita did agree to join Liverpool but not until next year.

And Van Dijk remained a Southampton player despite wanting to go.

Jurgen Klopp has been stuck with Joel Matip and Dejan Lovren as his first choice pair with Ragnar Klavan and Joe Gomez as back up.

But Liverpool have concede 12 goals in seven games, with only West Ham and Crystal Palace conceding more. 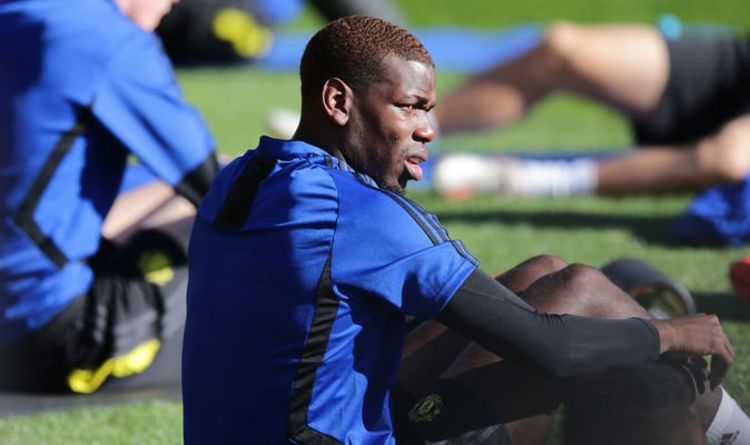 Paul Pogba’s future at Manchester United has been up in the air for the last six months, despite his remarkable turn around […]

(Reuters) – New details emerged on Friday in the Houston Astros sign-stealing scandal that has engulfed professional baseball, with the Wall Street […]

In the spirit of togetherness, Arsenal might agree Mesut Özil was half right. The exiled playmaker had warmed to his armchair status, […]