When President Donald Trump responded on Monday to the shooting that took place in Las Vegas the day before, leaving 59 dead and more than 500 wounded, his remarks contained an unavoidable subtext: there are no words that will really do. “We are joined together today in sadness, shock, and grief,” he said in his first line from the White House, trying to get closer to the truth by listing one noun after another.

As the reactions came in, many invoked words that we turn to when experience has defied the boundaries of language, when English seems to be offering us thimbles to empty a well. The shooter’s brother said he was “completely dumbfounded,” a word that literally means he felt suddenly destitute of the faculty of speech. A photographer covering the scene said it was “incomparable,” trying to describe the carnage and chaos by explaining that no other carnage or chaos felt apt as a point of comparison. Many people attempting to find something meaningful to say in 140 characters called the event “unspeakable.” Some said, “I have no words.”

Trump described the event by its indescribable nature too, saying we “cannot fathom” the feelings of the 59 families who lost a parent, a child, a brother or a sister; calling the shower of bullets that rained down from a 32nd-floor hotel room “senseless”; telling the American people that he knows they are “searching for some kind of meaning.” To fathom something, in the oldest sense, is to encircle it with extended arms. You cannot put your arms around the deadliest mass shooting in American history, especially while the hospitals are still full. You cannot put your arms around such loss and confusion.

There is already debate about whether the killings that took place at a country music concert should be called “terrorism” rather than a mass shooting, a discussion that comes with complicated footnotes about state and federal laws — not to mention the super-charged politics of race, religion and guns. Pop star Ariana Grande, whose own concert became the site of a deadly suicide bomb attack earlier this year, insisted on this terminology in a tweet. “Call this what it is,” she said, “terrorism.”

The end-game of terrorism is political but the means are the visceral spread of fear. And the shooting was an act that sent ripples of dread out like a concrete block dropped off a pier. Those close were caught up in crushing displacement. Many others, farther off, are grappling with the challenge of empathy and the reminder that we are all vulnerable.

One place people turn to search for meaning is the dictionary. Both Merriam-Webster and Dictionary.com said that lookups were spiking for the word terrorism on Monday. Merriam-Webster Editor-at-Large Peter Sokolowski says that the online reference also saw a spike in lookups for the word surreal, which means “marked by the intense irrational reality of a dream.” A word that fits what one is feeling, as Sokolowski has said, “actually brings some kind of order to somebody’s life in that moment,” and “surreal” suggests the event doesn’t abide by the logic of this world in the first place.

Though words like tragedy seem too obvious to describe what happened, that does not mean that silence is better. Certain words — the kind that are often spelled with four letters — can actually provide relief from physical pain when we say them out loud. And getting partway there in our attempts to articulate the emotions and fears and frustrations left in the wake of the shooting can still provide catharsis. One that some media outlets have latched onto is massacre, a term that describes slaughter that is indiscriminate and lacking reason.

Searching for words to describe an event where so many lost their lives, even one that becomes a shared experience for a nation, is in some ways no different than finding words for a greeting card you send to someone who has just lost a parent or a child. There are few good words for that either, because the linear order of letters and sentences is a cheap representation of the messy void that hurts so bad and remains so long after a person is gone. Trying to sum it up and getting it wrong can be an insult to the grief, so we describe it by what it isn’t: speakable, understandable, something that can be uttered.

By the time police arrived at the Las Vegas shooter’s hotel room, he was already dead from an apparent suicide. In remarks on Monday, Trump described the shooter by what he had done, saying he had committed “act of pure evil.” And even that is describing the act by what it isn’t: The first definition of evil is the “antithesis of good.” 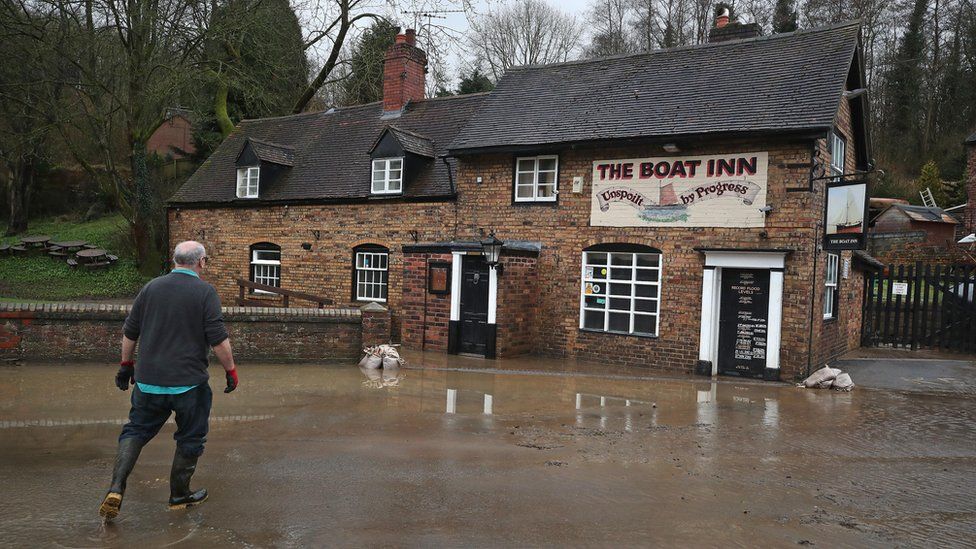 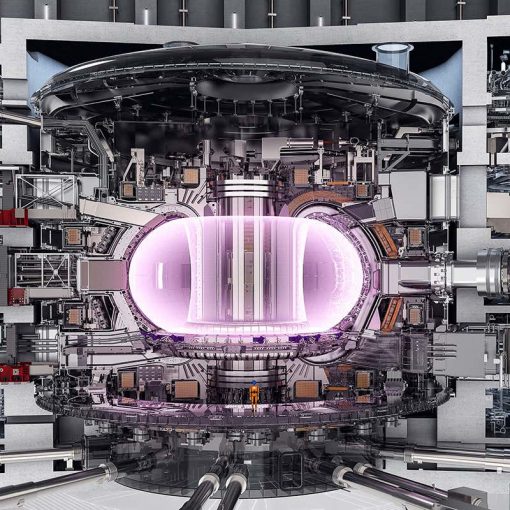 By Matthew Sparkes The ITER fusion reactor will contain the world’s largest magnet, which stands vertically in the centre of this illustration […]