The severed head of eccentric philosopher Jeremy Bentham is to go on display for the first time in decades and scientists are using the opportunity to test his DNA to find out if he was autistic.

Social reformer Bentham, who died in 1832 insisted that his body be preserved after his death as an ‘auto-icon’ so that he could be wheeled out at parties if his friends were missing him.

He also wished to encourage others to donate their bodies to medical science, believing that individuals should make themselves as useful as possible, both in life and death.

And Bentham was a staunch atheist who described church teachings as ‘nonsense on stilts’ and so was opposed to a Christian burial.

For more than 150 years, his body has been kept on public display in a glass case at University College London, however after a mummification mistake, his head was deemed too distasteful to show, and is now kept in safe where it is removed just once a year to check that skin and hair are not falling off.

Now the head will be displayed in a new exhibition looking at death and preservation at UCL, and scientists have taken samples of Bentham’s DNA to test theories that he may have had Asperger’s or autism, both of which have a strong genetic component.

Subhadra Das, Curator of Collections at UCL Culture, said: “I think Bentham would certainly have approved of his head going on public display. It’s what he intended.

“It has also allowed scientists to test his DNA to see if he was autistic. We have been working with the Natural History Museum who have new techniques of studying ancient DNA.

“Studying ancient DNA is like looking at the shredded pages of a book, so much information is missing. And we have found that 99 per cent of the DNA taken has come from bacteria in his mouth. So it may be tricky to come to a firm conclusion.

“We want to explore what drove Bentham to donate his body, but also to address the challenges of putting this type of material on display”

Bentham was a leading philosopher and social thinker of the 18th and early 19th century, establishing himself as a leading theorist in social and economic reform.

He was pivotal in the establishment of Britain’s first police force, the Thames River Police in 1800 which was the precedent for Robert Peel’s reforms 30 years later. He also argued for the rights of women, and for homosexuality to be legalised.

However he was notably eccentric, reclusive and difficult to get hold of. He called his walking stick Dapple, his teapot Dickey, and kept an elderly cat named The Reverend Sir John Langbourne.

In 2006, researchers Philip Lucas and Anne Sheeran suggested his unique character was driven by Asperger’s syndrome, after studying biographies which described a young Bentham as ‘having  few companions his own age’; and being  ‘morbidly sensitive.’

Now scientist hope to test the theory with science. Recent studies have suggested that autism is around 82 per cent heritable and there are specific regions in the genetic code linked to traits.

Other exhibits on display include to new DNA finds from archaeologist Sir Flinders Petrie (1853-1942) who also asked for his head to be preserved, and mammoth tusk, Hair and tooth dating back around 10,000 years.

The exhibition What does it mean to be human? Curating Heads is free and runs until February in the Octagon Gallery, Wilkins Building, UCL. 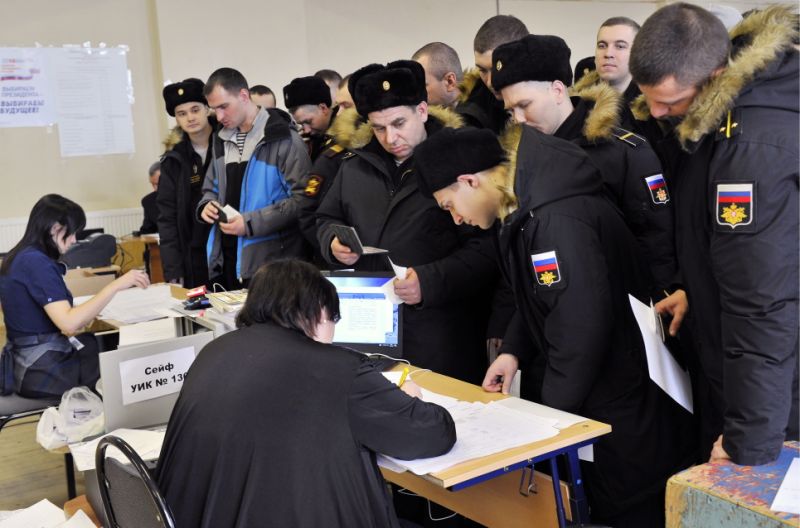 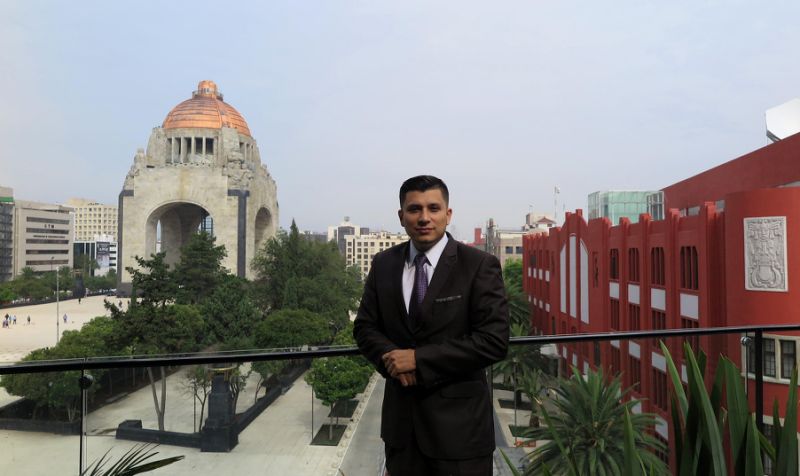 If the DACA program ends, thousands of young people could be deported to Mexico. A band of committed activists is waiting to […] 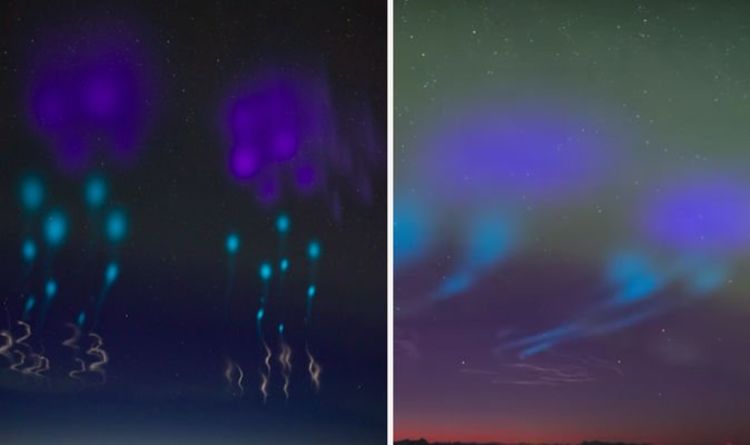 The astonishing light show was captured in Norway, where dozens of blue dots and orange streaks burst across the sky. The celebrated […] 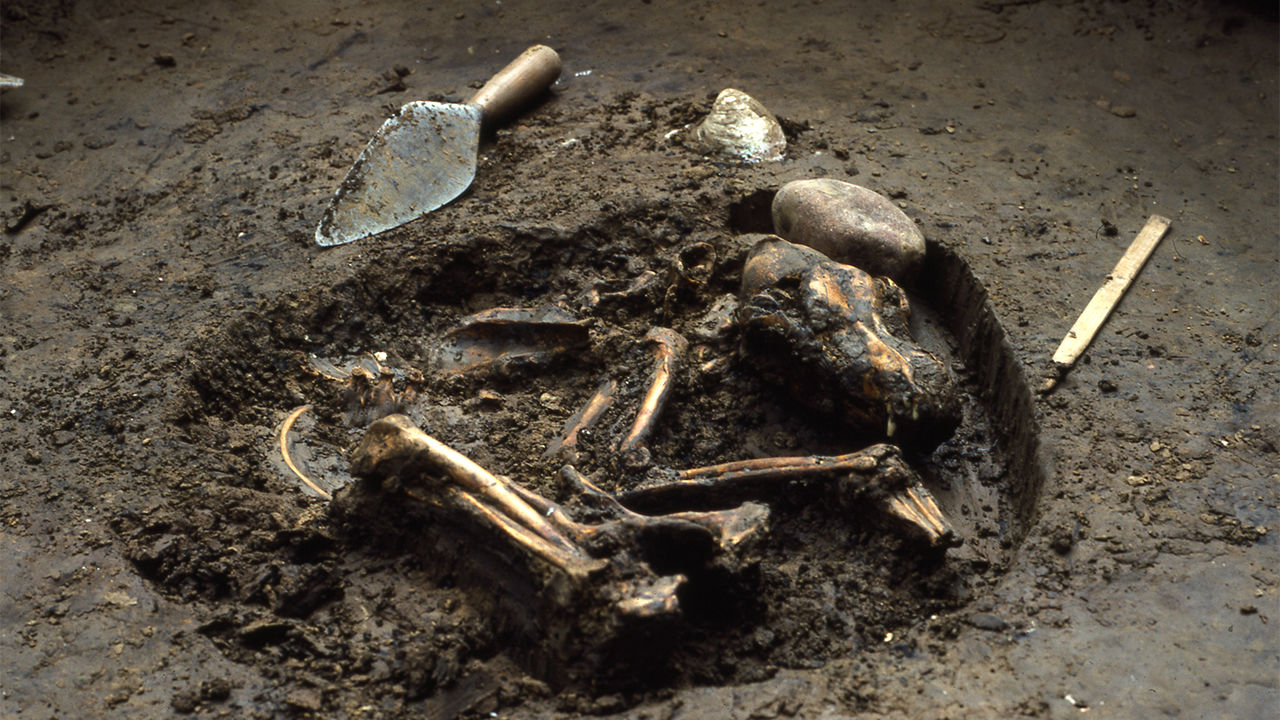 And lake’s water depths likely ranged between 164 and 820ft (50 and 250m) deep. And although subglacial lakes have been discovered under […]