So far, a total of 59 people have died after the gunman opened fire on the crowd with another 527 wounded, according to police.

And those killed in the massacre were honoured with a moment of silence ahead of the game between the Chiefs and Redskins at the Arrowhead Stadium earlier this evening.

The video boards displayed a black and white picture of the Las Vegas strip during the moment of silence.

The national anthem followed the moment of silence with two Kansas City players, cornerback Marcus Peters and linebacker Ukeme Eligwe, sitting on the bench in protest.

All of the Washington players stood arm-in-arm on the touchline.

The Costa Rica coach, Gustavo Matosas, has resigned after less than a year in the job, blaming the frequent down times between […] 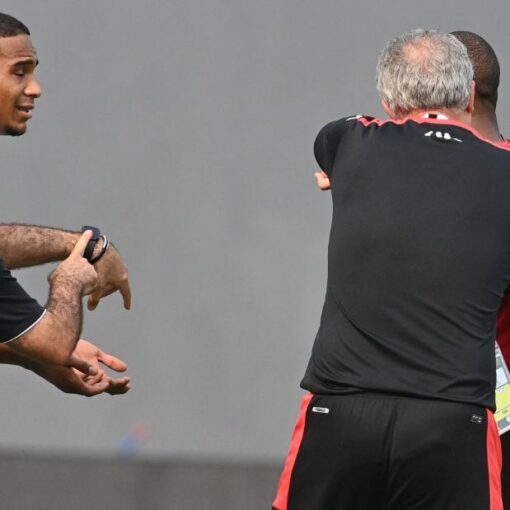 Zambian official Janny Sikazwe appeared to initially call full-time on the Group F encounter in Limbé, Cameroon after 85 minutes before then […]

Tommy Docherty spent a lifetime breaching convention. From a loft – a “doocot” to Docherty – atop the main stand at Stamford […] 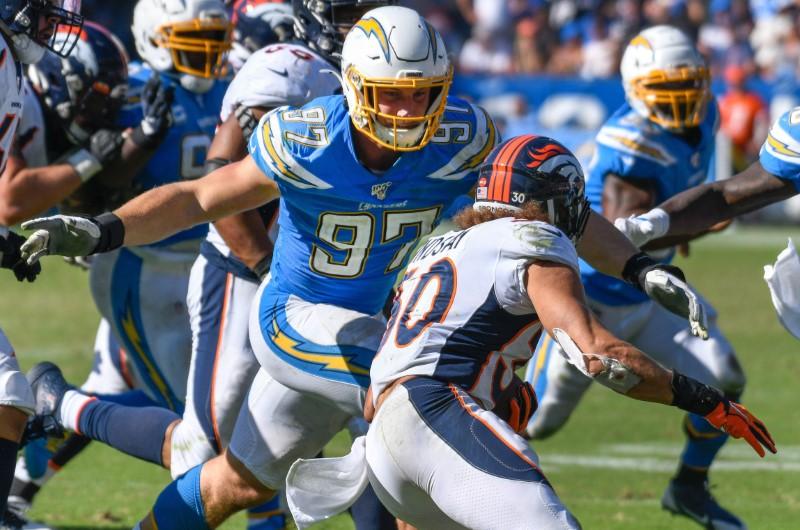