At least 50 people were killed and more than 200 were injured in a mass shooting at a Las Vegas music festival Sunday night, marking the deadliest shooting in modern U.S. history. The numbers could fluctuate as the day goes on.

The shooter, who has been named as 64-year-old Stephen Paddock, opened fire on the Route 91 Harvest Festival from the 32nd floor of the nearby Mandalay Bay Resort and Casino at 10:08 p.m, authorities say. Country singer Jason Aldean was playing on stage at the time. Paddock is now dead after an encounter with authorities.

The Las Vegas shooting is now deadlier than last year’s attack on the Pulse nightclub in Orlando, which left 50 dead and another 53 injured. The motive behind the Las Vegas assault is not yet known.

Here’s a list of the deadliest shootings in recent U.S. history:

More than 50 people, October 1, 2017 A gunman opened fire on a Las Vegas outdoor music festival from the 32nd floor of the nearby Mandalay Bay hotel; at least 50 were killed and 200 injured. The motive remains unclear.

50 people, June 12, 2016 After a gunman opened fire at a prominent gay club in Orlando early on a Sunday morning, 50 people were killed and 53 injured. Police killed the shooter after he held some locals in the club hostage.

32 people, April 17, 2007 A 23-year-old student at Virginia Tech in Blacksburg, Virginia killed 32 people in shooting spree in two locations. The shooter, Seung-Hui Cho pre-recorded a video of him ranting about rich “brats” and complaining about being bullied. Cho killed himself on the scene.

27 people, December 14, 2012 20-year-0ld Adam Lanza gunned down 20 children between the ages of 6 and 7 at Sandy Hook Elementary School in Newtown, Connecticut, as well as six adults and school staff before killing himself. Lanza committed suicide.

23 people, October 16, 1991 George Hennard crashed his pickup truck through the walls of Luby’s Cafeteria, a packed restaurant in Killeen, Texas. The 35-year-old then shot and killed 23 people before killing himself. A former roommate said he hated “blacks, Hispanics, gays” and said women were “snakes.”

21 people, July 18, 1984 A security guard fired from his job entered a McDonald’s in San Ysidro, California with a shotgun and killed 21 employees and customers, including children. The guard, 41-year-old James Huberty, was killed by a police sniper an hour after he started shooting.

18 people, August 1, 1966 A 25-year-old former marine, Charles Joseph Whitman, went to the top of a tower at the University of Texas at Austin shortly after killing his wife and mother, and shot and killed 16 people on the campus , wounding 30. He was then killed by a police officer.

14 people, December 2, 2015 Husband-and-wife couple Syed Rizwan Farook and Tashfeen Malik opened fire at an employee gathering in San Bernardino, California, killing 14 people. Both were radicalized in the United States and discussed jihad in private messages to each other.

13 people, November 5, 2009 Maj. Nidal Malik Hasan killed 13 people and injured 32 in a shooting at Fort Hood, Texas during a shooting rampage. He was caught and sentenced to death.

13 people, April 20, 1999 Students at Columbine High School in Littleton, Colorado, Eric Harris, 18, and Dylan Klebold, 17, shot and kill 12 other students and a teacher. They committed suicide in the school’s library.

13 people, February 18, 1983 Three men robbed 14 people in a gambling club in Seattle, shooting each of them in the head and killing 13. Two of them were were convicted of murder, while the third was convicted of robbery and second-degree assault and deported to Hong Kong in 2014.

13 people, September 25, 1982 40-year-old prison guard and army veteran George Banks killed 13 people in Wilkes-Barr, Pennsylvania, including five of his own children. He was sentenced to death but the ruling was overturned by the Pennsylvania Supreme Court after finding Banks mentally unfit.

12 people, September 16, 2013 James Holmes, a 24-year-old recent neuroscience PhD at the University of Colorado, killed 12 people and wounded 58 in a crowded movie theater in Aurora, Colorado. Holmes is serving life in prison without parole.

— Julie Shapiro and Sam Frizell contributed to this report.

A lack of cooking skills has been linked to eating poorer diets, but a study of culinary students has found kitchen skills […] 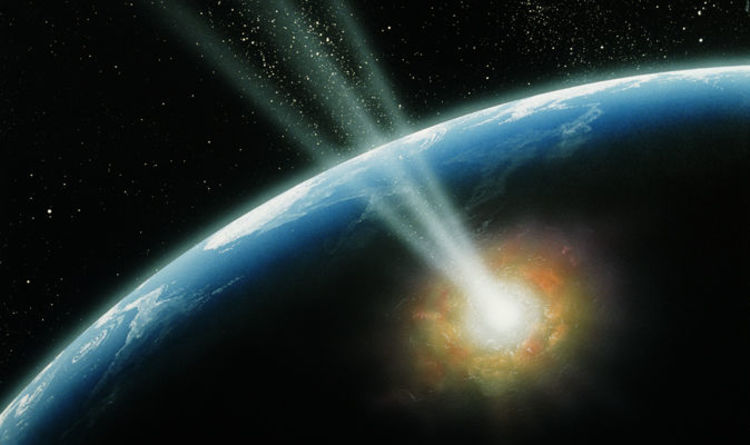 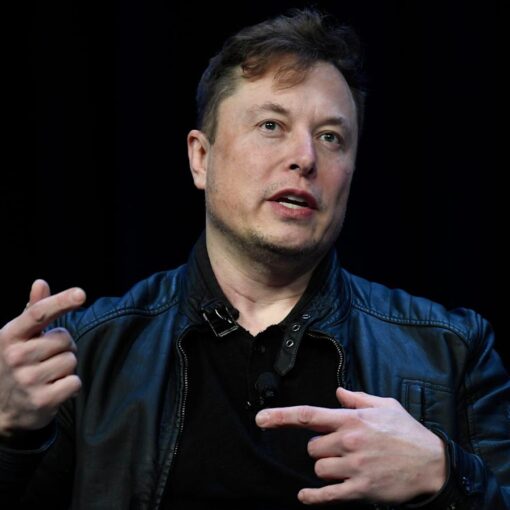 SHANGHAI (Reuters) – More than 100 scientists, most of them in China, have condemned as “crazy” and unethical a geneticist’s claim that […]