STOCKHOLM (AP) — In terms of esteem and recognition, it’s always a good year to win a Nobel Prize. In terms of money, 2017 is better than the past two years.

The Nobel Prize announcements begin Monday with the medicine award and each prize this year is worth 9 million kronor ($1.1 million). In the previous five years, the amount was 8 million kronor — $930,000 at last year’s exchange rate.

The physics award will be announced Tuesday, chemistry on Wednesday and the Peace Prize on Friday. The prize for literature is always announced on a Thursday but the Swedish Academy waits until three days before to say which Thursday. The economics prize, which is, strictly speaking, not a Nobel, will be announced on Oct. 9.

WHO GETS TO NOMINATE NOBEL CANDIDATES?

Even if there’s someone you’d like to win a Nobel, chances are good that you can’t put their name in the running.

The Nobel Peace prize casts its net the widest for nominees — national legislators, ministers and heads of state can make nominations, along with university professors in several disciplines, former laureates and some others. There were 318 nominees for this year’s prize, down from last year’s all-time high of 376.

For the literature prize, the Swedish Academy sends invitations to qualified nominators, including literature and linguistics professors and members of national academies.

The science prize nominations are by invitation only to a more restricted field. Professors from appropriate departments at Nordic universities are included, as are professors from at least six other institutions worldwide. The prize-awarding institutions can approach other experts as they see fit.

Ask Nobel judges about the front-runners for this year’s awards and they will clam up as if they’re protecting secret nuclear codes.

The Nobel statutes prohibit them from discussing any nominations — besides the winners — for half a century.

Gustav Kallstrand, curator of the Nobel Museum in Stockholm, says there are two reasons for this secrecy. One is that judges want to spare those who were nominated, but didn’t win, the stress of feeling like they lost.

“The Nobel Prize isn’t a competition in that sense,” he says.

The other reason is to safeguard the independence of the Nobel judges. In the early days of the prize, Kallstrand says, the world’s scientific community was quite small, so the judges often knew the nominees and those who nominated them. By keeping the deliberations secret, judges could feel free to speak candidly about the candidates.

WHO ARE THE JUDGES?

In his 1895 will, Nobel specified which institutions should select the winners.

For the medicine award, he gave the task to Stockholm’s Karolinska Institute. The Royal Swedish Academy of Sciences got the physics and chemistry awards and the Swedish Academy, which is a different body, got the literature prize.

In a decision lamented by many a Swede, he gave the peace prize — the most high-profile trophy of them all — to a panel selected by the Parliament of neighboring Norway.

Nobel never explained his reasoning, but Norway and Sweden were joined in a union at the time. Also, Norway was a small, peaceful country on Europe’s periphery. Perhaps Nobel felt it was more suitable for a peace prize than Sweden, which had a history of military aggression against its neighbors, and had coerced Norway into a union after losing control of Finland to Russia.

IS THE ECONOMICS AWARD A NOBEL PRIZE?

Strictly speaking, no. Nobel didn’t mention a prize for economics in his will. The economics prize was created in 1968 in his memory by the Riksbank, the central bank of Sweden.

Still, the economics award is handed out with the others, with the same pomp and fanfare, at the annual award ceremony on Dec. 10, the anniversary of Nobel’s death in 1896. The winner will be named on Oct. 9.

But the Nobel Foundation, which administers the awards, still won’t call it a Nobel Prize. Officially it’s called the Sveriges Riksbank Prize in Economic Sciences in Memory of Alfred Nobel.

HOW DO YOU WIN A NOBEL PRIZE?

Laureates often get asked this question, and their standard reply is “work hard and follow your passion.”

It helps, of course, to make a groundbreaking discovery like X-rays or penicillin.

In the science categories, winners often have to wait decades before the Nobel judges feel confident their discovery has withstood the test of time.

It’s different for the peace prize, which is often intended as a shot in the arm to someone in the midst of a struggle for peace or democracy. That explains why some peace prizes, in hindsight, can seem a bit premature — like the 1994 award for a Middle East peace agreement that is now in tatters. 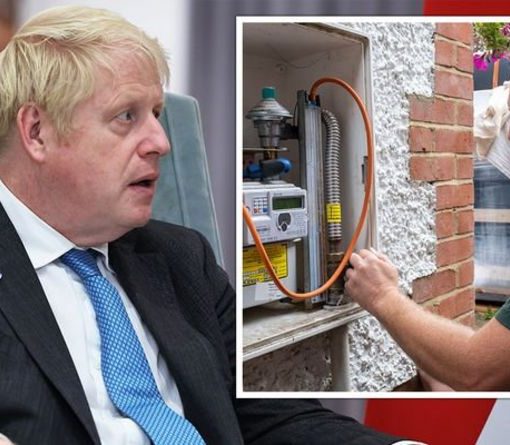 The Heating and Hot Water Industry Council (HHIC) has this week warned Government advisors that there is a potential £12.5billion risk to […] 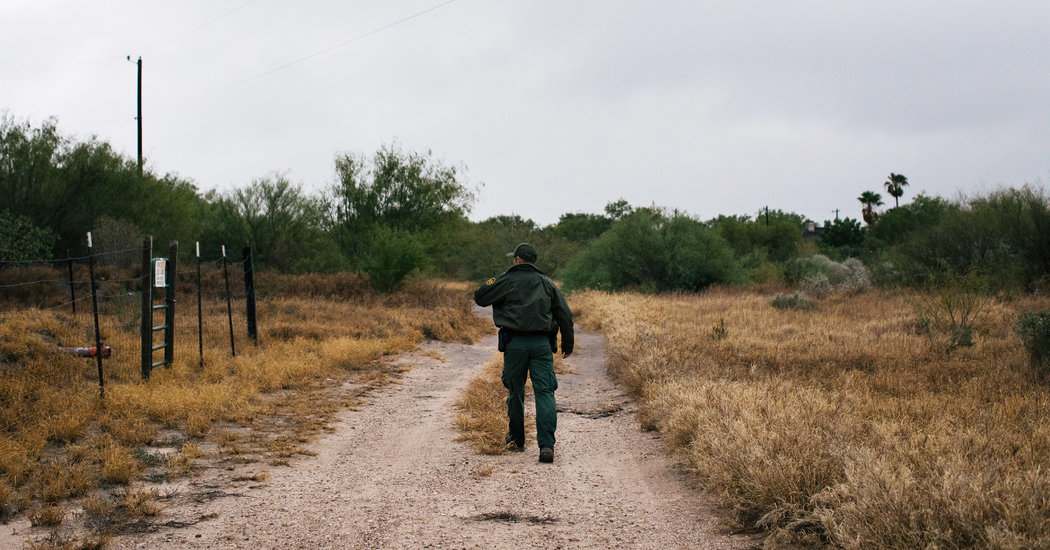 As of Tuesday, officials said, Brazil had 290 confirmed cases and suspected several thousand more. Brazil and several of its neighbors announced […] 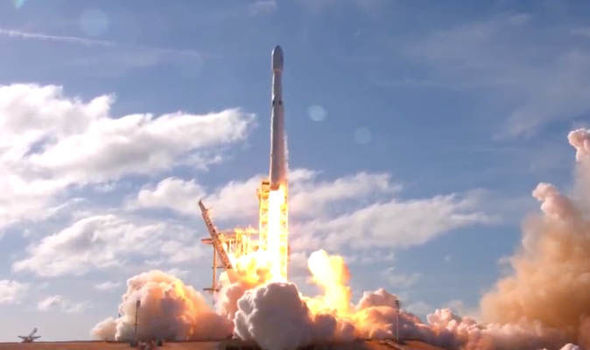 SPACEX’S Falcon Heavy has finally left Earth to deliver a cherry-red Tesla Roadster into a “billion year” orbit around Mars. Watch the […]