Relationships with a small age difference are the least likely to break up, a study has found.

Whilst this may seem obvious, many people who are currently in a relationship in the UK often have at least some form of age difference.

However, a new study from Emory University in Atlanta found that the best age gap is no more than a year.

The study, carried out by Andrew Frances and Hugo Mialon surveyed 3,000 married people as part of the research.

The results found that the bigger the age gap, the more likely they were to break up with a huge difference as the age gap increased.

A gap of just five years meant a relationship was more likely to end by 18 per cent.

However, age gaps are becoming all the more common, especially with older women and younger men.

Celebrities such as Cheryl Cole and her beau, Liam Payne have a large age difference of ten years having first met when he was just 12-years-old.

However, another famous couple with a large age gap is the French president Emmanuel Macron, who is 25 years younger than his wife Brigitte Macron, which previously caused controversy.

He has stated before to Le Parisien: “If I was 20 years older than my wife, nobody would think for a single second that we couldn’t be legitimately together,”

A body language expert examined the French couple when at public events to see what it revealed about their relationship.

Regarding a recent trip to Bulgaria, Darren Stanton previously told Express.co.uk: “Both are displaying genuine smiles, denoted by crows feet at the side of the eyes, which is impossible to fake, so they are obviously very comfortable with each other and the environment.

“The way they hold hands and their arms being almost intertwined is significant as to their intimacy and this is a couple very much in full support of each other.” 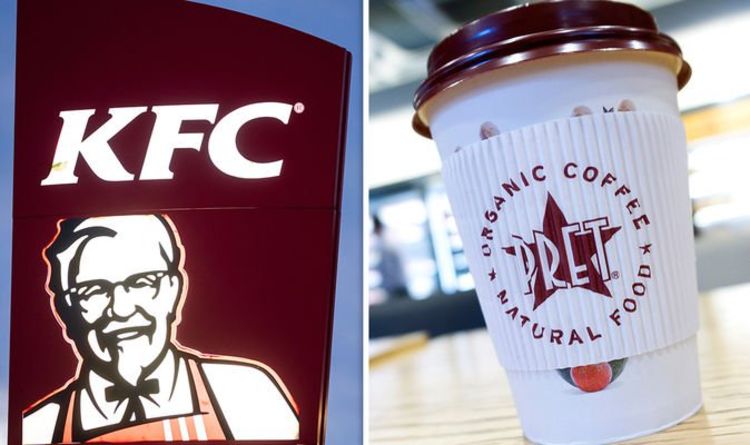 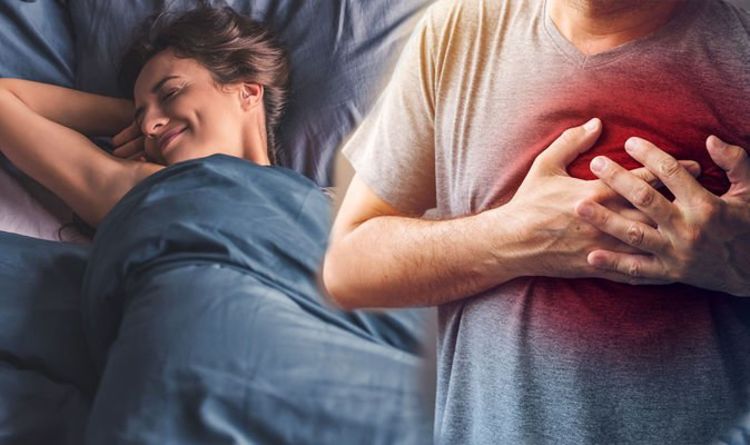 Sleeping less than six hours a day could increase the risk of cancer and early death in people with high blood pressure, […] 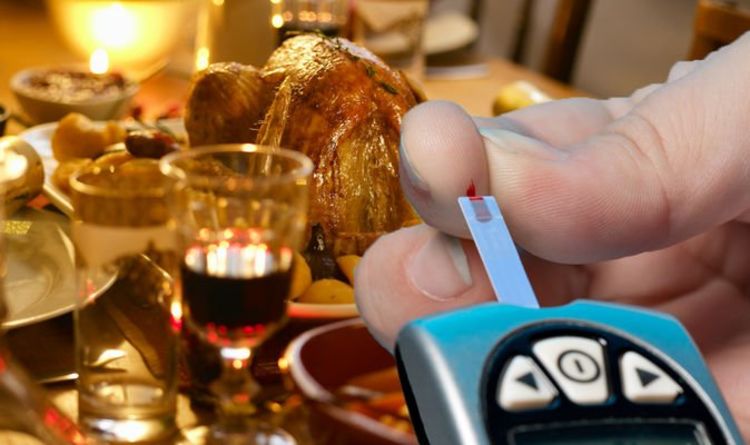 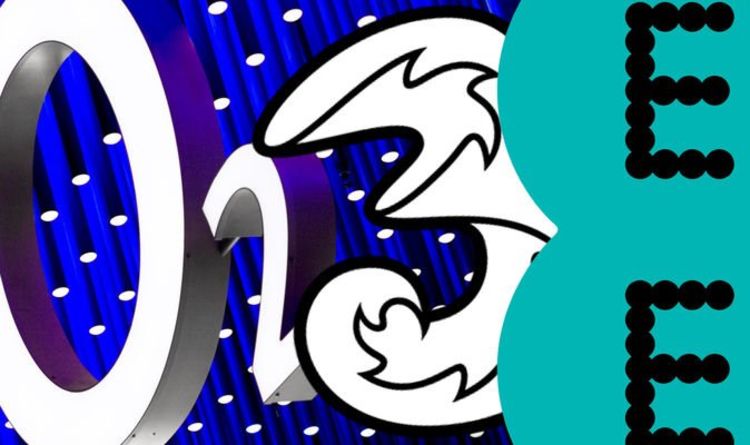 There was a time when it was just Three Mobile who offered unlimited data but that’s all changed. Vodafone announced its new […]