The flyover marked the farthest north of the Demilitarised Zone any US fighter or bomber aircraft have flown off North Korea’s coast in the 21st century, chief Pentagon spokesman Dana White said last week.

In its editorial, the state-run North Korean outlet claimed: “The US flying its B-1B Lancers strategic bomber squadron over international waters in the East Sea was an immensely dangerous and reckless act that intends to drive the situation on the Korean Peninsula to extremes and an anti-North Korea provocation cannot be overlooked.

“The US’ bellicose, youthful bravado is rather fanning the will for retaliation among tens of millions of our soldiers and civilians.

“Our military has been highly motivated with a resolve to shoot down the US flights seeking to trespass in our territorial skies.”

The flyover was part of a demonstration by the US to show that President Donald Trump “has many military options to defeat any threat”, according to the Pentagon.

North Korea today also threatened the US with “final ruin” and accused Washington of trying to provoke a nuclear war.

The threats have come as White House officials revealed US President Donald Trump will travel to Asia next month.

The two week trip will include stops in South Korea, Japan and China and is expected to be dominated by the North Korea crisis.

Announcing the visit today, the White House said: “The President’s engagements will strengthen the international resolve to confront the North Korean threat and ensure the complete, verifiable, and irreversible denuclearisation of the Korean Peninsula.”

Mr Trump has been embroiled in a war of words with dictator Kim, with both leaders trading insults alongside threats of nuclear war.

Addressing world leaders at the United Nations earlier this month, the US President mocked dictator Kim as “rocket man” before threatening to “totally destroy” North Korea if it dared attack the US or its allies.

In response, North Korea’s supreme leader branded Trump a “mentally deranged frightened dog” and promised the US President would “pay dearly” for his comments. 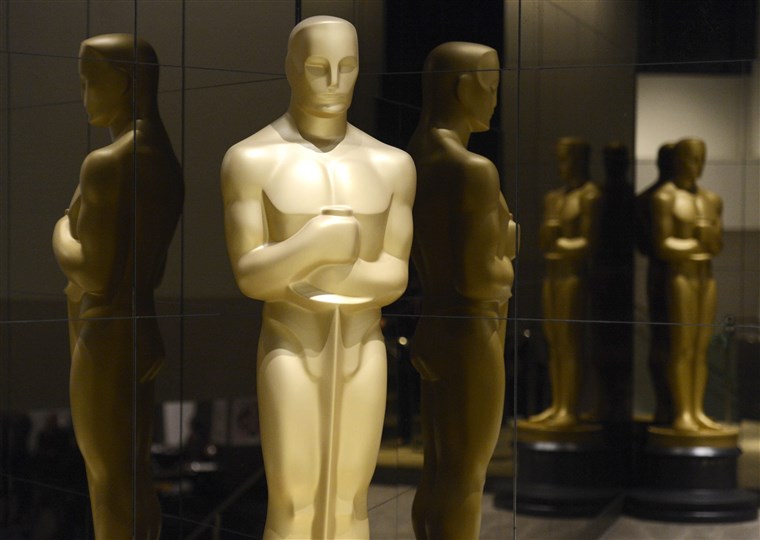 LOS ANGELES — Despite enthusiastic discourse around diversity in film, a report from the University of Southern California’s Annenberg Inclusion Initiative released […] 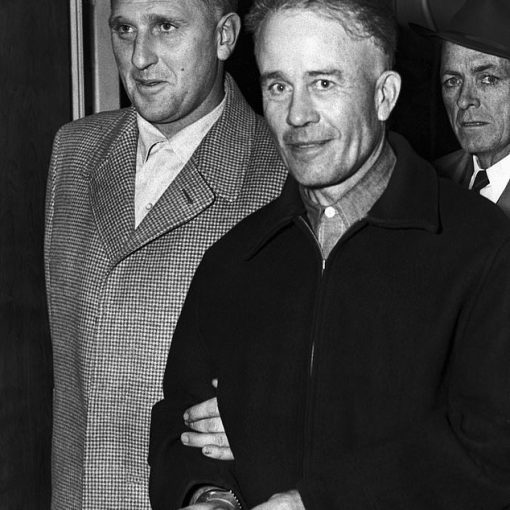 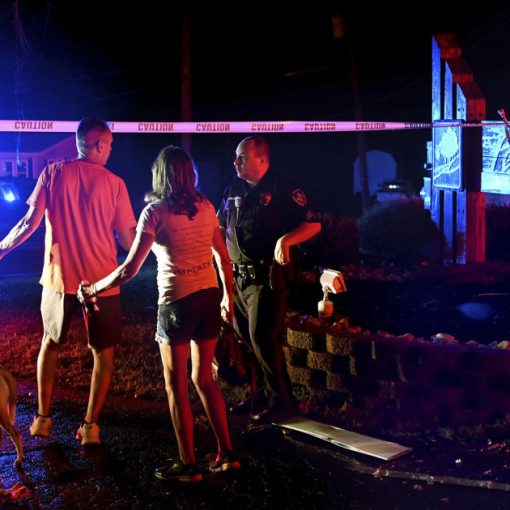 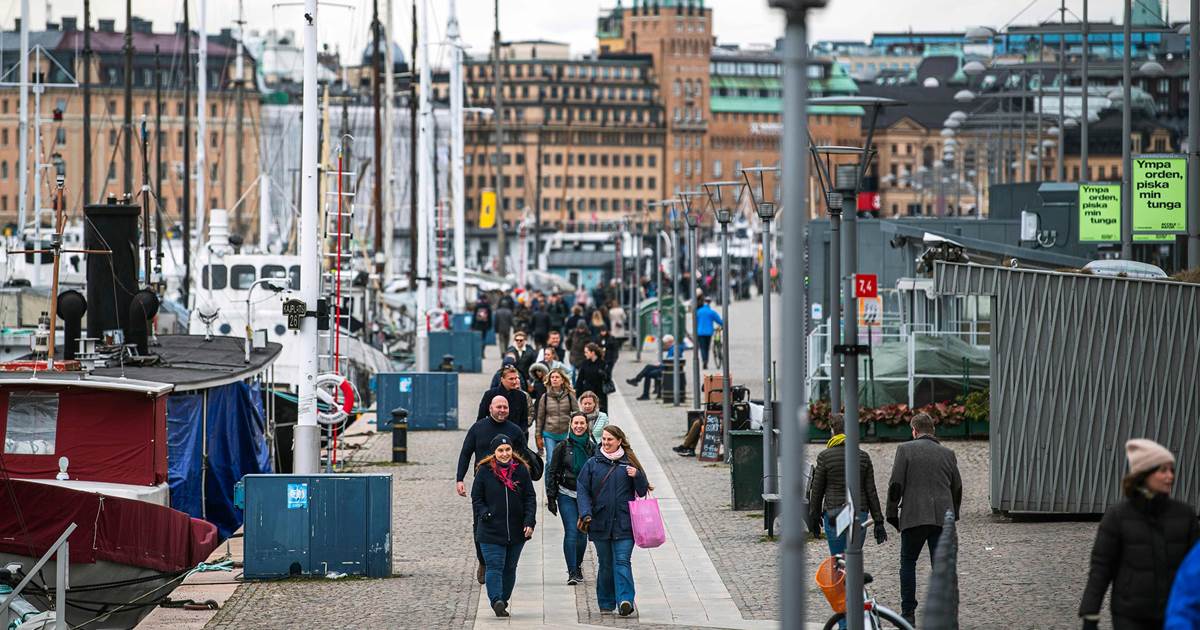 STOCKHOLM — As the temperature passed 50 degrees in Stockholm last week, people congregated in parks unable to resist socializing during the […]