The Manchester City striker was said to have attended a concert in Amsterdam featuring Colombian singer Maluma.

And mutliple reports out of South America claim the taxi he was travelling in to the airport was involved in an accident that left Aguero with injuries.

The Argentina international was reportedly wearing his seat belt but suffered broken ribs as a result of the crash.

The taxi was said to have careered into a pole.

His former club Independiente seemingly confirmed the news with a tweet wishing the 29-year-old a speedy recovery.

It read: “Force and speedy recovery @aguerosergiokun! All @Independiente is with you at this difficult time.”

Early reports suggest Aguero could be out for up to two months which could potentially see him miss three Champions League matches and a crucial Premier League match against Arsenal.

Argentina are also involved in two crucial World Cup qualifiers next week against Peru and Ecuador.

Pep Guardiola has already lost Benjamin Mendy for several months after it was confirmed he had ruptured his anterior cruciate ligament in the win over Crystal Palace. 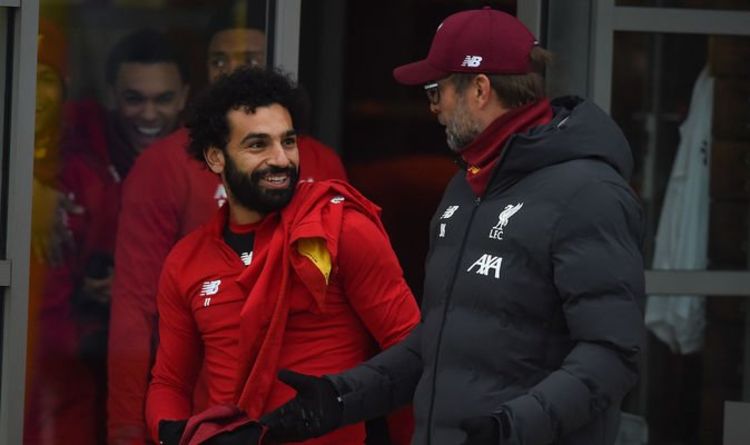 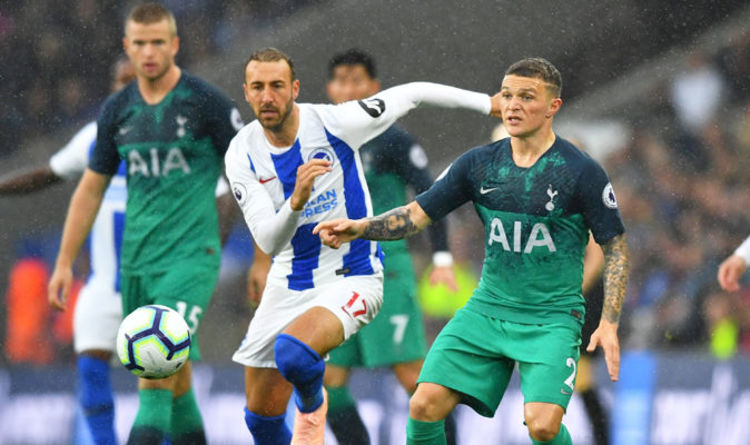 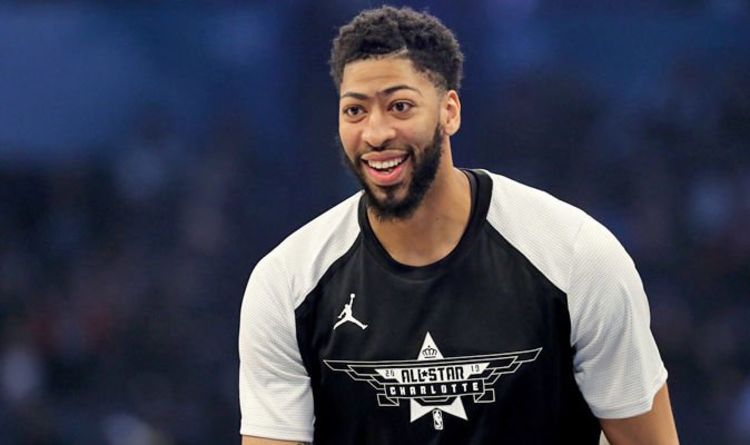 Bill Simmons, of The Ringer, claimed that the Knicks are a ‘train wreck’ and have been for 10 years. Over the weekend, […]