Voters in the Spanish region of Catalonia will go to the polls in the Catalan independence referendum on Sunday October 1.

In the voting booth, voters will be asked the question: “Do you want Catalonia to be an independent state in the form of a republic?”

Catalan President Carles Puigdemont is determined to hold the the referendum despite the Spanish government trying to stop it from happening.

The Spanish government has declared the the independence referendum is unconstitutional and has ordered regional police to take control of voting booths.

Earlier this month, Mr Puigdemont wrote a opinion piece entitled: “Sorry Spain. Catalonia is voting on independence whether you like it or not.”

The pro-separatist regional president has argued that the the Spanish state cannot prevent the referendum from going ahead.

Lluis Orriols Galve, a professor of politics at the Carlos III University of Madrid, said the government will have “big difficulties” stopping the referendum.

“The state simply cannot control the whole region, but they will try to prevent it taking place in key areas such as Barcelona,” he told Al Jazeera.

Barcelona called the referendum to ask voters if they want their wealthy northeastern region to become an independent republic.

US President Donald Trump has said it would be “foolish” for the people of Catalonia to vote to leave Spain.

He said: “For my part, the only thing I can say is that I would like Spain to remain united.”

Prime Minister Rajoy added: “It would be nonsense. There can be noise, but not a valid, democratic referendum with guarantees.”

Will Catalonia vote to leave Spain?

Catalans appear divided on the issue of independence despite three quarters of people backing the idea of a referendum.

The Centre for Opinion Studies, the polling organisation of the regional government, released new figures showing the percentage of people

The number of voters backing Catalan independent state has dropped to 41.1 per cent, according to a poll by the Centre for Opinion Studies in June.

About 44 per cent of Catalans support breaking away from Spain, just below the 48.5 per cent that oppose it, according to a poll in March.

What happens if Catalonia votes to leave Spain?

If the people of Catalonia vote for independence, Mr Puigdemont has said “from the first minute we will act as a completely independent state”.

Nevertheless Catalan ministers have not ruled out using a Yes vote to push for greater autonomy within Spain, even though this move would prove unpopular.

Catalonia’s pro-sovereignty administration argues that the region, with a population of 7.5 million, has the right to self-determination. 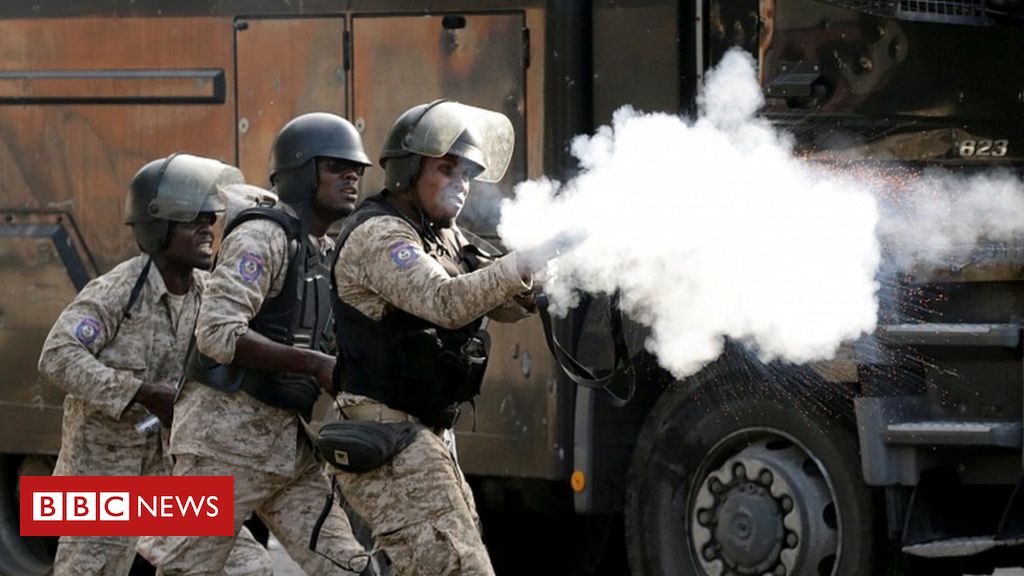 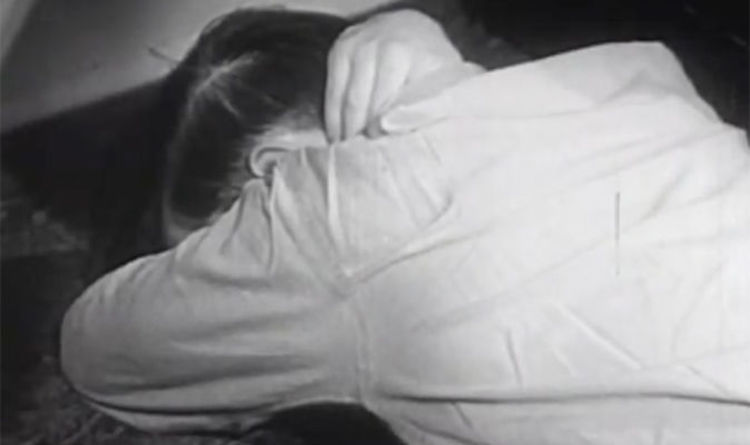 The clip, which was first broadcast in 1951, begins by explaining that as long as someone was inside a building they would […] 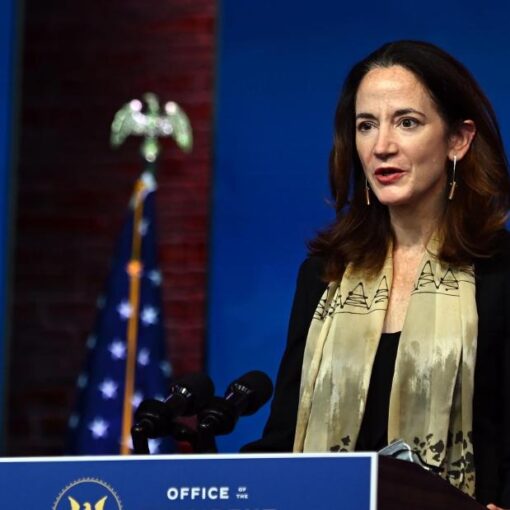 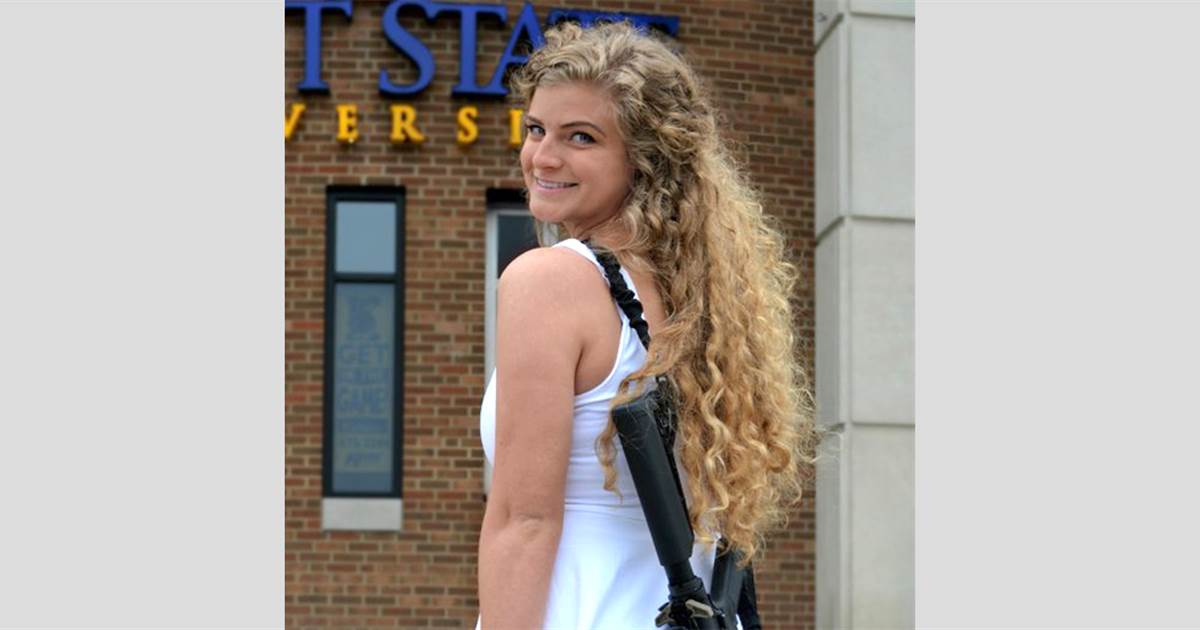