British star Winslet, 41, stars alongside Idris Elba in the thriller, in which the two are stranded in perilous conditions following a plane crash.

Speaking to Jimmy Fallon, Winslet revealed the funny reason why she was adamant to do one stunt – in which her character drops through ice into freezing water below – herself.

“I was really excited about this scene,” she said. “I did a film about a boat that crashes into an iceberg so it’s kind of my thing!”

She explained that there were multiple takes – and it was as tough for Elba as it was for her.

“We did six or seven takes and it was really cold,” she recalled.

“The thing that’s hard is that, actually, I’m acting completely unconscious, so to not be able to help Idris as he pulls me out of this ice hole…

“I found it really hard not being able to help my friend. That upset me.

“It was very hard because he’s stumbling on really frozen ground and pulling my body out of the water… so pulling my body weight plus soaking wet with water, it was rough on poor Idris.”

The Mountain Between Us has so far accrued generally positive reviews, with Rotten Tomatoes currently holding a 73% score.

The Mountain Between Us is out on October 6. 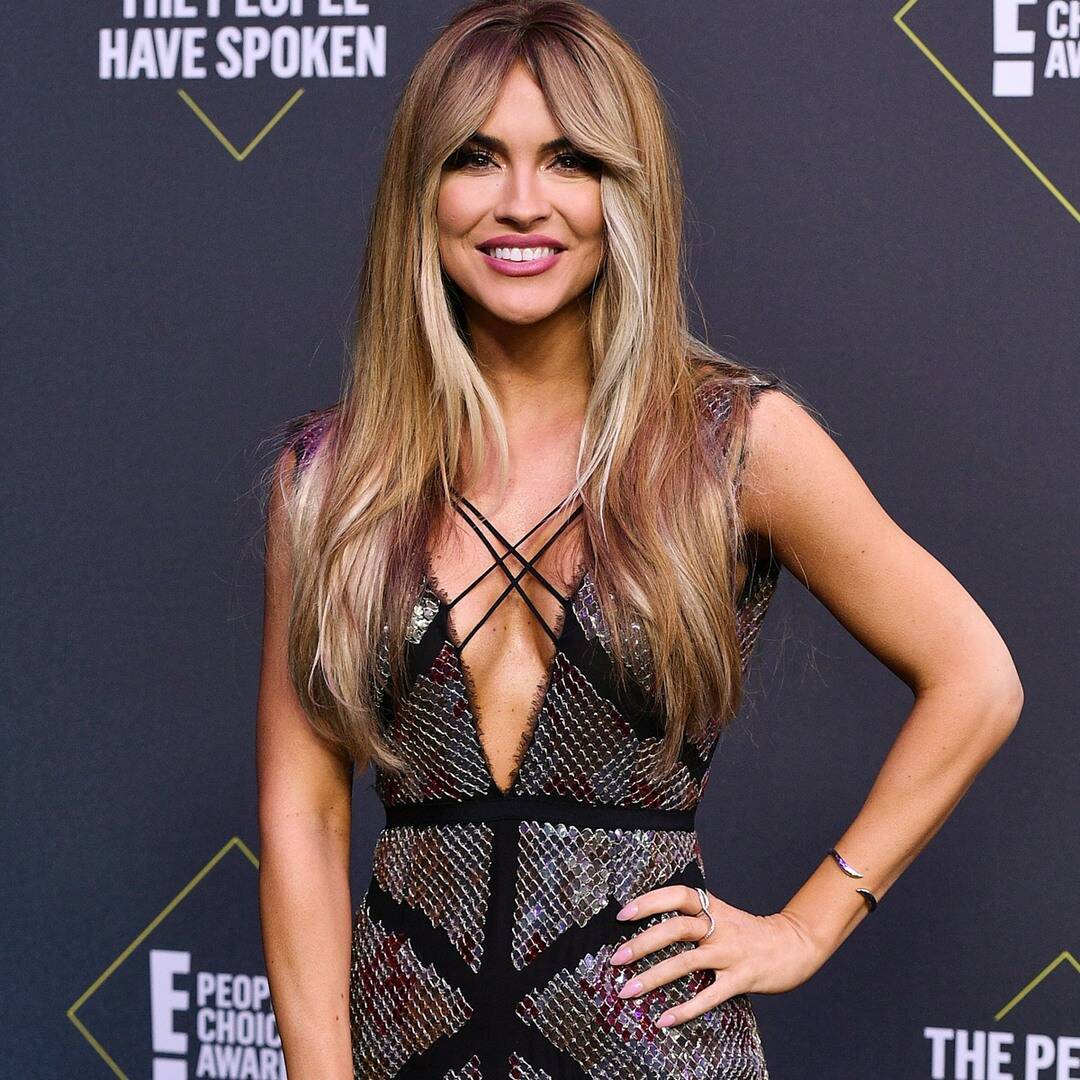 Keo Motsepe and Chrishell Stause‘s recent selfie is giving Dancing With the Stars fans a lot to process.  The 31-year-old dance pro posted a […] 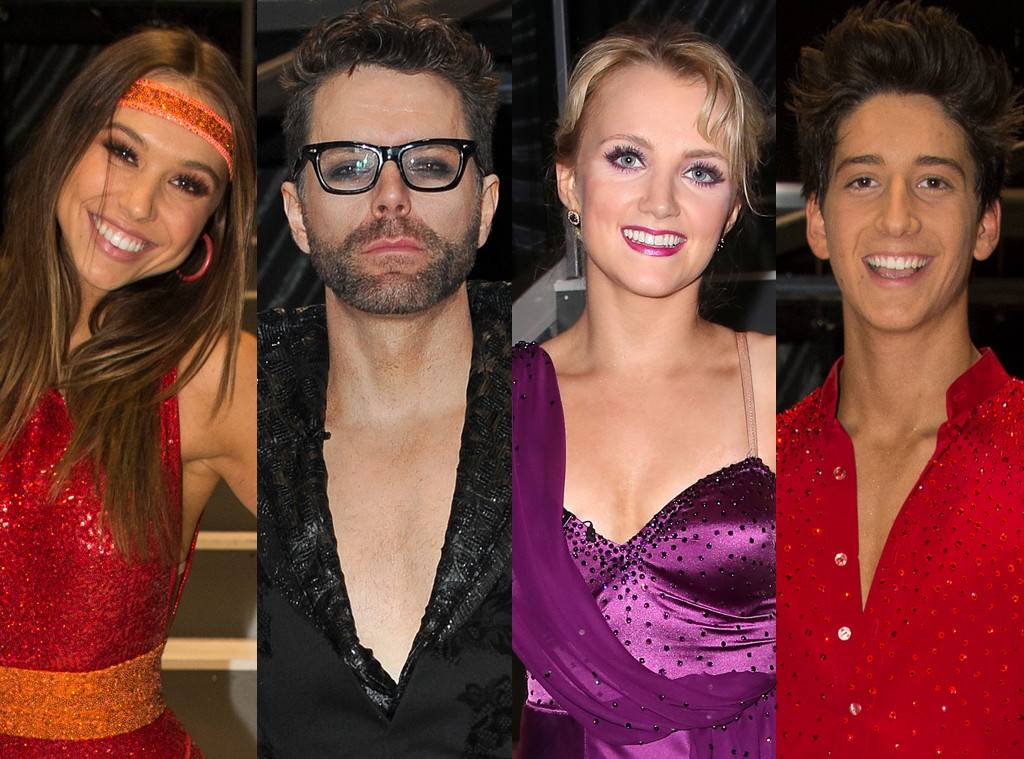 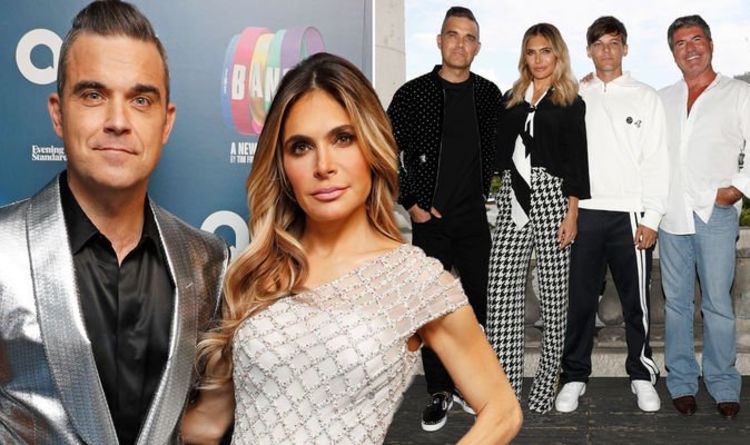 The X Factor judges Robbie Williams and Ayda are leaving the ITV singing contest before the 2019 series gets underway. The pair […] 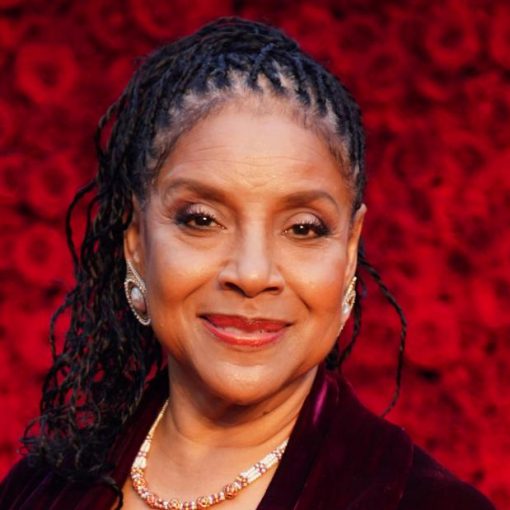 The “This Is Us” star will begin her role on July 1 and report to Provost Anthony K. Wutoh. “It is a […]