A bit of background may be in order. In 2003, Nintendo released a game called Metroid: Zero Mission, which essentially updated the graphics and play of the original 1987 NES Metroid in order to bring it more in line with the later titles of the franchise. It was a fantastic title, and fans assumed that the logical next step for Nintendo would be a similar revamp of Metroid II: Return of Samus, the 1991 sequel. After all, that game had always felt like an odd fit for the series; it was made only for the first-generation Game Boy, which could only produce basic sprites with black lines and a sickly green sheen.

But that game never materialized. So fans got antsy—then they got to building.

Over the next 13 years, a number of Metroid II fan remake projects emerged. Most petered out before reaching completion, as fan projects are wont to do. However, there was one exception: Milton Guasti’s cheekily named Another Metroid 2 Remake, which came out last year to a surprising amount of attention and acclaim. Many game publications reviewed it like an official release, and loved it; Guasti himself was offered a level design job. It was, at the time, the first substantial Metroid game to be released by anyone since the dismal 2010 Wii title, Metroid: Other M. The gaming world was clearly hungry for more of this series, and Guasti delivered. AM2R feels every bit a classic Metroid: claustrophobic, vibrant, tense.

Unfortunately for Guasti, his ten-year development cycle was only a little faster than Nintendo’s. When AM2R began getting acclaim, Nintendo brought legal threats and DMCA takedowns against it, and only a month after the game was released Guasti announced that all his post-release development on the title—bug patches, updates, everything—would cease. Nintendo is normally litigious, but this response felt extreme, even for them. But when they announced their own Metroid II remake this past July, it suddenly made a whole lot more sense. Now, this month, in collaboration with developer MercuryStream, Nintendo has released Metroid: Samus Returns for the Nintendo 3DS. The first official Metroid game in seven years, and the first 2D one in 13. It has a lot to live up to.

Just comparing the beginnings of the two titles is illuminating. Both open in basically the same way, following the same premise: Samus Aran, the space-faring bounty hunter, has to journey to planet SR-388, the ancestral home of the parasitic and incredibly deadly metroids. Her goal is to exterminate the aliens, descending deep into the subterranean caves under the planet’s surface to destroy them before they can threaten the galaxy. The two even share an opening image—of Samus, stepping out of her ship on the surface of the planet, and walking to the right side of the screen, down a darkened hole into the death trap of a cave system below. But that’s about where the similarities end.

AM2R quickly provides the player with two paths from which to choose, both bottomed out by damaging lava. Only one path is passable at the start, and moving forward requires a basic understanding of a handful of core Metroid skills. How to jump accurately; how to collapse into the “morph ball” mode to move through narrow passageways; how to use missiles to open locked doors. The game explains none of this to you, assuming only a fan would be playing a fan-made game. The short opening journey takes Samus to a room empty save for the molted shell of a metroid, cracked and brown—at which point a new breed of metroid, evolved from the old, swoops in, bringing with it a brief but intense test in the game’s core combat. If you succeed, you keep going, descending deeper, and the adventure really begins.

Samus Returns, meanwhile, is … busier. Eschewing the 16-bit pixel style of the older games, which AM2R mimics, Samus Returns instead embraces a slightly cartoonish detail-rich graphical approach. Dead space marines, the remnants of a prior failed expedition, litter the earliest caverns. Ruins of an ancient alien race can be seen, vast and foreboding, in the background. The level design, too, is busier, while simultaneously being more linear. There’s no branching core path, but there are a number of side paths that loop back into the main one, offering the illusion of complex exploration while keeping the player going where the designers want.

By the time she encounters the first metroid, which takes about ten minutes longer in this version, Samus has earned several new abilities, and the player has received an in-depth tutorial on a new melee combat system. There are several cutscenes. The whole thing buzzes with modern gaming excess: ostensibly convenient but tonally uneven.

Samus Aran works alone. That’s one of the foundational principles of Metroid. She’s the quiet hero you send in when things get really bad. She goes places no one else can, and her journeys are methodical and haunted. The best of the Metroid series is lonely, claustrophobic, tinged with curiosity and a driving sense of danger. And what’s most interesting about the quiet competition between Nintendo and their most loyal and creative fans is that the fans, or at least Milton Guasti, seem to understand this about the series more than Nintendo does. In its early moments, Samus Returns feels stuffed with the presence of its developers. It’s a guided, elaborate journey into Samus’s past.

But AM2R is quiet. It’s solitary. It remembers the sense of mystery and fear that makes Metroid hum with energy. And when I want to revisit Metroid II, I know which version is going to call me back. 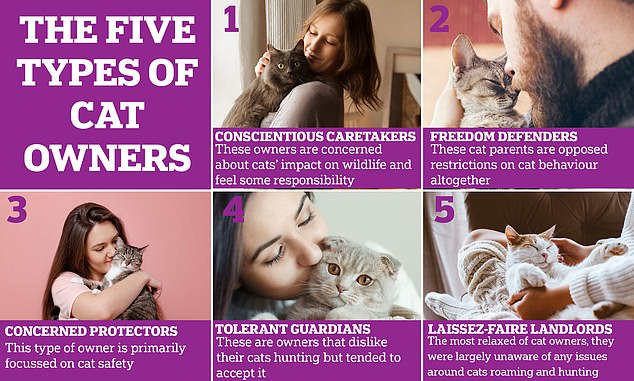 There are five different types of cat owner when it comes to their pet’s hunting habits, a study revealed, and they range […] 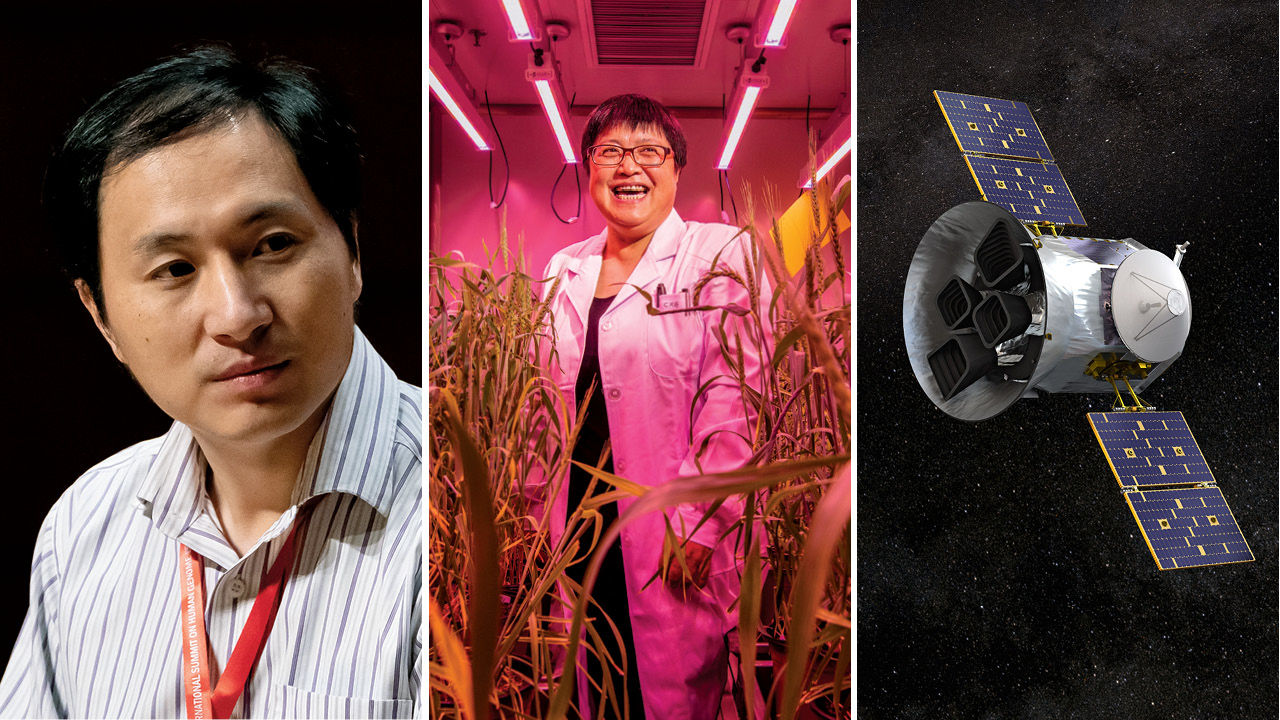 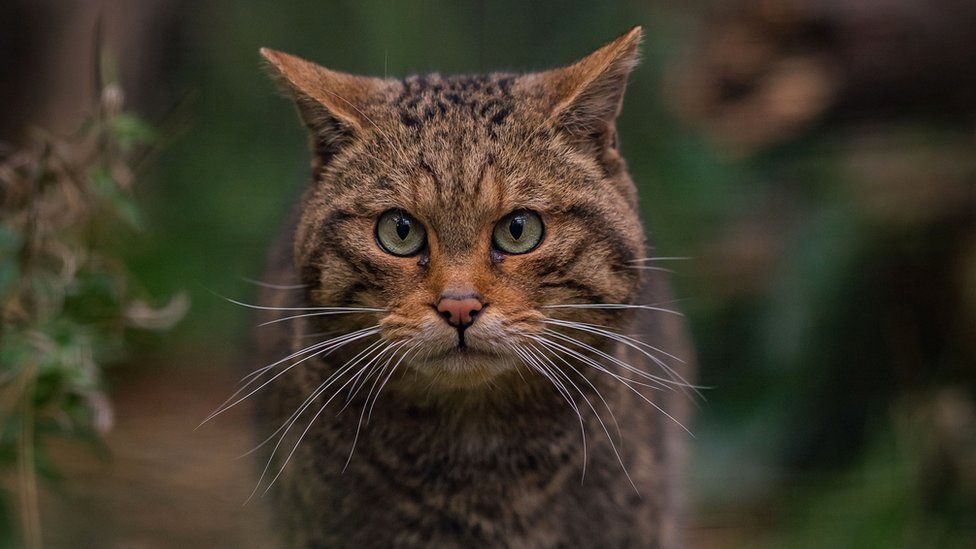 The red squirrel is listed as Endangered A quarter of native mammals now at risk of extinction in the UK. This is […] 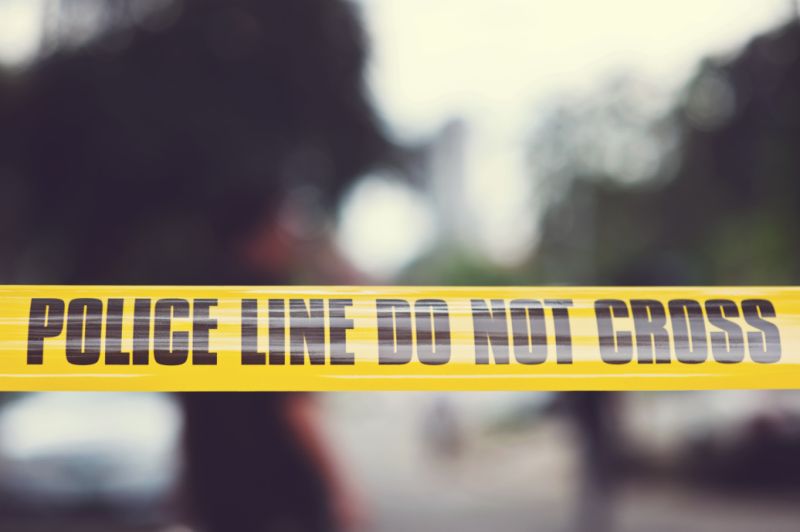