Every US immigrant’s social media history is up for grabs starting Oct. 18.

The US Department of Homeland Security quietly introduced a proposed amendment to its records regulations last week that would allow the agency to collect data from all immigrants’ social media history, including posts from their Facebook, Twitter and Instagram accounts. It would also affect green card holders and naturalized citizens. The new provision, introduced to the Federal Register on Sept. 18, was first spotted by Buzzfeed News.

The update adds to increased government scrutiny of immigrants’ internet activity, scrutiny that’s been growing since the administration of President Barack Obama and has continued into the presidency of Donald Trump. On Sept. 13, the American Civil Liberties Union and the Electronic Frontier Foundation sued the DHS after 11 travelers had their laptops and phones searched without warrants at US borders. It’s been reported that border agents have also been checking people’s Facebook profiles. The US Department of State said in May that it wanted to search through five years of social media history to grant US visas. (However, border patrol agents said in July that they wouldn’t search through a person’s cloud data.)

Last week’s regulatory update appears to continue the collection and retention of data on immigrants’ social media activity long after they’ve crossed the border. The rules would amass data on all immigrants, including green card holders and naturalized citizens, and contain details like handles, aliases and search results. Homeland Security could also collect data on anybody who communicates with an immigrant, according to BuzzFeed.

The update, which is still proposed and open to public comment, focuses on what kinds of information are kept in an immigrant’s “A-file,” or Alien File. According to the Department of Homeland Security, it was already collecting the information listed in the regulatory amendment.

“This amendment does not represent a new policy,” Homeland Security said in a statement. “DHS, in its law enforcement and immigration process capacity, has and continues to monitor publicly available social media to protect the homeland. In an effort to be transparent, to comply with existing regulations, and due to updates in the electronic immigration system, DHS decided to update its corresponding Privacy Act system of records.”

While some people view their social media profiles as a haven for friends and family, government officials see them as a cache of data they can use to decide if a person is a national threat. That’s raising privacy concerns.

“This Privacy Act notice makes clear that the government intends to retain the social media information of people who have immigrated to this country, singling out a huge group of people to maintain files on what they say,” said Faiz Shakir, national policy director of the ACLU. “This would undoubtedly have a chilling effect on the free speech that’s expressed every day on social media.”

For example, the notice says Homeland Security will collect information on immigrants’ “search results,” but it doesn’t specify what that means. It could simply mean what pops up when the government searches for an immigrant’s social media handle, but the document doesn’t say.

What’s more, the updated rules apply to naturalized citizens, not just new visa applicants. “That just seems crazy to me,” said Jill Bronfman, privacy law expert at UC Hastings College of the Law. “I don’t know of very many incidences in the law in which we make a distinction between naturalized citizens and [native born citizens].”

And even though Homeland Security says its notice doesn’t amount to a new policy, Electronic Frontier Foundation senior staff attorney Adam Schwartz said the wording doesn’t make it clear exactly what information Homeland Security is collecting, or on whom. “We remain uncertain what the DHS is doing, and concerned,” he wrote in an email.

Despite all the demand for social media information, little is known about how effective it is. The DHS reviewed its pilot program for social media screening in February, and said “it is not clear DHS is measuring and evaluating the pilots’ results to determine how well they are performing against set criteria.” 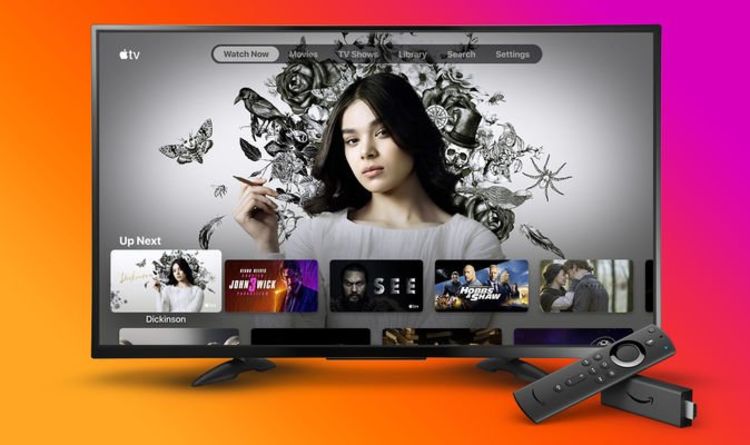 Apple will launch its Apple TV+ video on-demand service next month, November 1, 2019. The video streaming offering appears to be prioritising […] 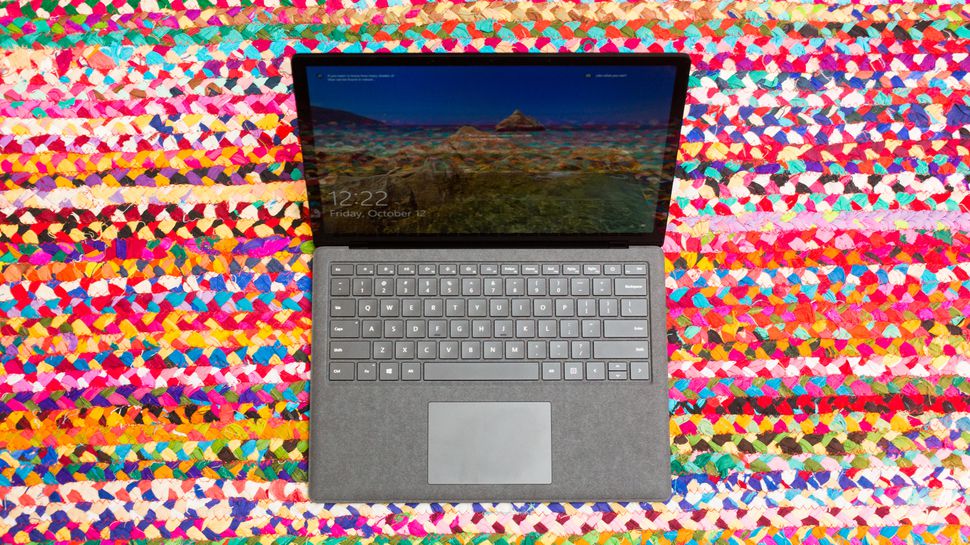 Last year’s Surface Laptop from Microsoft broke the mold for Surface devices. Microsoft had spent a good part of the past half-decade […] 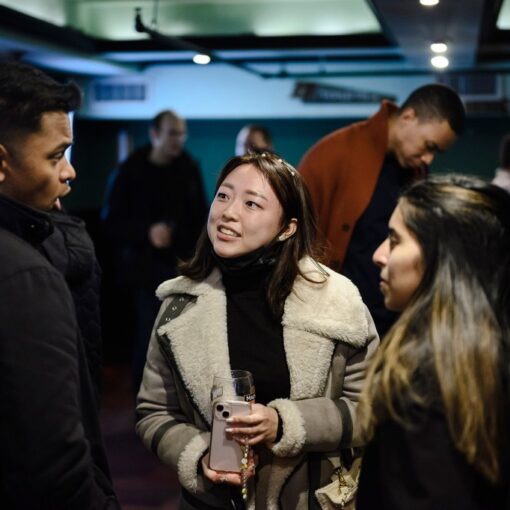 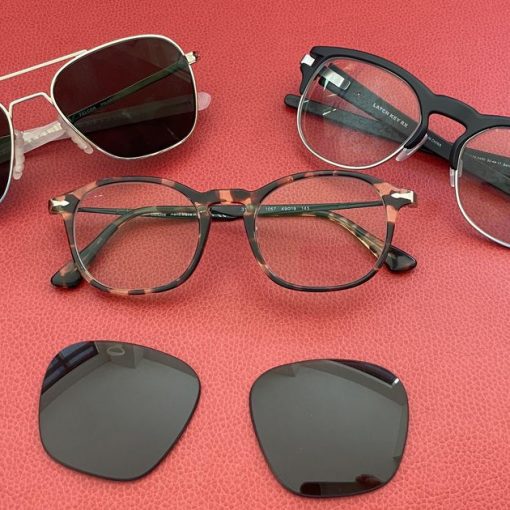 These days, you can shop for practically anything online — why not glasses? There are plenty of options out there, and while […]