Before we go any further, you need to know one number related to the blue beauty seen here. No, it’s not 440 — the amount of horsepower this particular 2017 Porsche Macan Turbo has. Nor is it 4.2, which is how quick this little crossover SUV is to 60 miles per hour. It’s not even 169 — its top speed. It’s 96. As in Ninety-Six Thousand Dollars.

I’m going to pause to give you a second or two to absorb that number.

It wasn’t all that long ago that people wondered if buyers would pay 50 grand for a Land Rover Range Rover Evoque, mostly because it was so small. And here we are, just seven years later, and Stuttgart is asking nearly double that amount for this compact CUV.

And you know what? Porsche isn’t crazy.

Of course, this isn’t just a regular Macan — those start at $47,800 (*plus $1,050 delivery), or the $68,900* enthusiast-oriented GTS. It’s not even a regular Turbo, which is ordinarily the range’s top model, at $77,200.* It’s the brand-new Macan Turbo with Performance Package, which gives its twin-turbo, 3.6-liter V6 442 pound-feet of torque — 36 more than the standard Turbo — as well as 40 additional horses. Plus, it’s got a lowered chassis, sports exhaust and even bigger brakes to handle that extra muscle.

The result? The Macan Turbo PP isn’t really a conventional luxury crossover at all, and it certainly isn’t a rough-stuff SUV. Think of it as a 4,300-pound, all-wheel-drive sports car that’ll let you throw a mountain bike in the back and still close the hatch.

Listen, I’m not talking strictly numbers here. Those figures I mentioned earlier — 0-60 mph in 4.2 seconds and 169 mph? Those are very similar to that of Porsche’s own 718 Cayman S, and nobody’s ever going to take issue with that model’s sterling sports car credentials. But anyone can throw a big engine in an SUV and generate spectacular numbers. Just ask Jeep. I’m talking feel. That intangible, tactile, almost magical quality that transcends spec sheets and lights your soul afire. The Macan Turbo? It does that better than just about any utility vehicle I’ve ever driven.

This thing corners as flatly as a proper sport sedan, and you can feel what it’s doing through your backside, the pedals and the wheel. Even without Porsche’s costly optional carbon-ceramic binders, the Macan will detach your retinas under full braking as often as you like, and the 7-speed dual-clutch gearbox fires off shifts as quickly as you can call for them. This one rides on ridiculously large optional 21-inch alloys, and while the air-suspended ride is firmer, it’s no worse than key rivals.

Yes, spanning just 184.7 inches long, the Macan is on the small side, so it doesn’t have quite the same utility as some rivals, either in cabin space or — particularly — in cargo room (17.7 cubic-feet with the seats up or 53 with them stowed). However, that tidy footprint partially explains how this Porsche changes direction with an athleticism you just don’t find in the segment — even compared to performance-minded gems like Jaguar’s F-Pace and Audi’s SQ5. To drive home the whole experience, the Macan sounds properly snarly with its dual-mode exhaust cracked open, and its sport seats hug you just right.

While I’m on the topic of those seats, the cabin that surrounds them is a pretty nice place to spend time. Material quality and fit and finish are very good, though that carpet of transmission tunnel buttons that covers everything from HVAC settings to the active exhaust baffles takes some familiarization. Speaking of which, I’m still not a fan of the company’s obsession with hard-click switchgear, but it’s something you get used to. Google is trying its hand at something new. Its signature phone, the Pixel, is jumping into the midrange market with the Pixel […]

The rotors of a helicopter thump menacingly overhead, the first hint this is no ordinary museum. Signs and fences are telltale indications […] 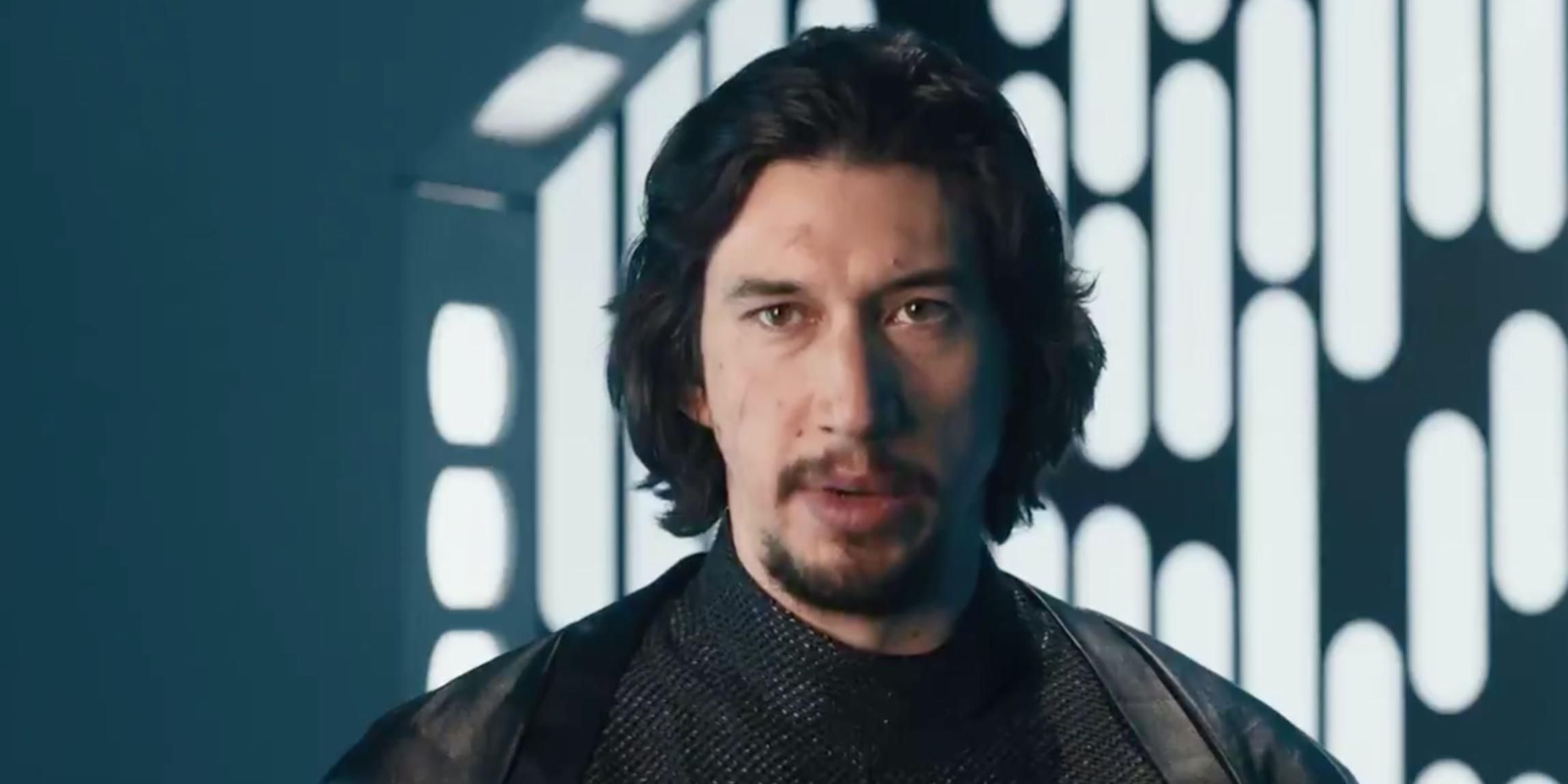 Kylo Ren goes undercover, again, and doesn’t like what he discovers. Video screenshot by Gael Fashingbauer Cooper/CNET He’s back, and he’s just […] 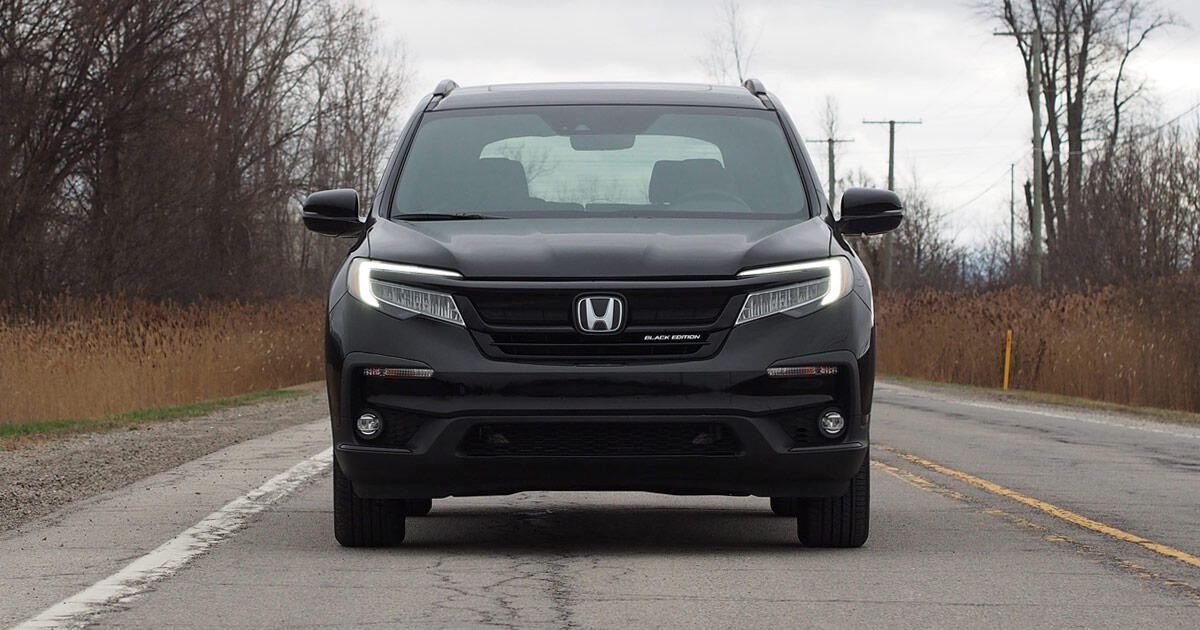 This SUV is aging gracefully. Craig Cole/Roadshow Living up to its name, the 2020 Honda Pilot Black Edition is, well, black. Giving […]