It comes after the Kim regime threatened to shoot US aircraft out of the sky amid claims Donald Trump had declared war on the hermit kingdom.

On Saturday US B-1b bombers, accompanied by fighter jets, deployed from the Andersen Air Force Base in Guam and flew north of the Northern Limit Lane.

The region is the most northern point of the Korean demilitarised zone (DMZ) to be explored by the West in recent years, the Pentagon have claimed.

The ease of the mission has caused South Korean analysts to claim the North may not have the military capability to spot incoming aircraft.

But others in Seoul’s intelligence community have claimed Pyongyang intentionally ignored the B-1B bombers and F-15 fighter jets, as both occupying international airspace.

North Korea is believed to possess a radar system capable of detecting anything within a range of 600 kilometres.

US officials said the recent mission reflects the serious concern the country has with Kim Jong-un’s warmongering ways.

North Korea has tested nuclear weapons on six occasions in recent years, the most recent took place on September 3.

Pentagon spokeswoman Dana White said: ”This mission is a demonstration of US resolve and a clear message that the president has many military options to defeat any threat,

“We are prepared to use the full range of military capabilities to defend the US homeland and our allies.”

The show of military might follows the ongoing war of words between US President Donald Trump and Kim Jong-un.

North Korea accused the US of declaring war after a recent tweet from the US President targeted the hermit state.

President Trump wrote: “Just heard Foreign Minister of North Korea speak at U.N. If he echoes thoughts of Little Rocket Man, they won’t be around much longer!”

In response, North Korea’s Foreign Minister, Ri Yong Ho claimed the country will take aim at any further bombers, even if they occupy international airspace.

Since the feud, the US has denied declaring war on North Korea with White House press secretary Sarah Sanders claiming accusations made were “absurd”.

But the fears of nuclear war seem greater than ever, with California laying out protocols in the event of a nuclear attack. 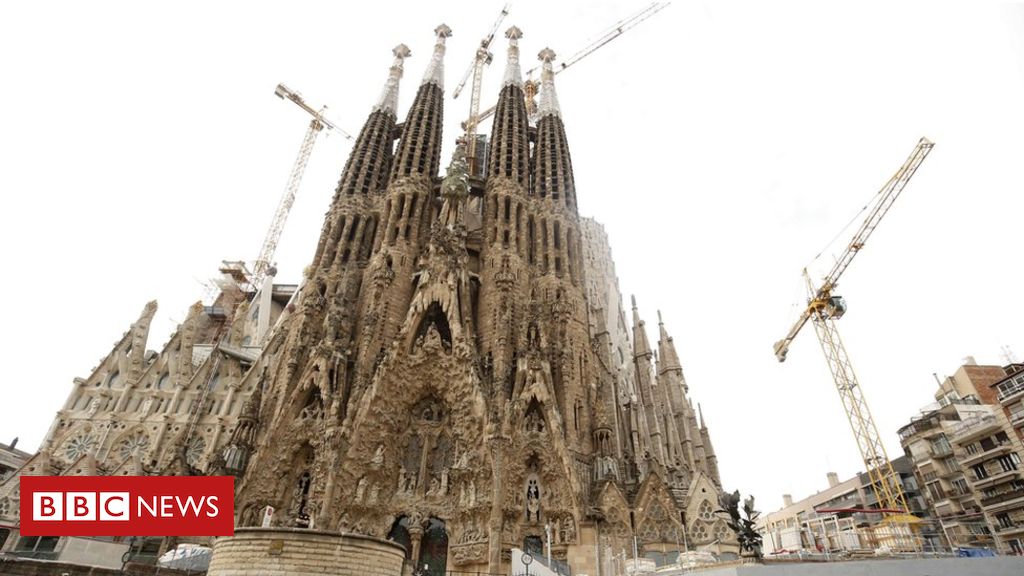 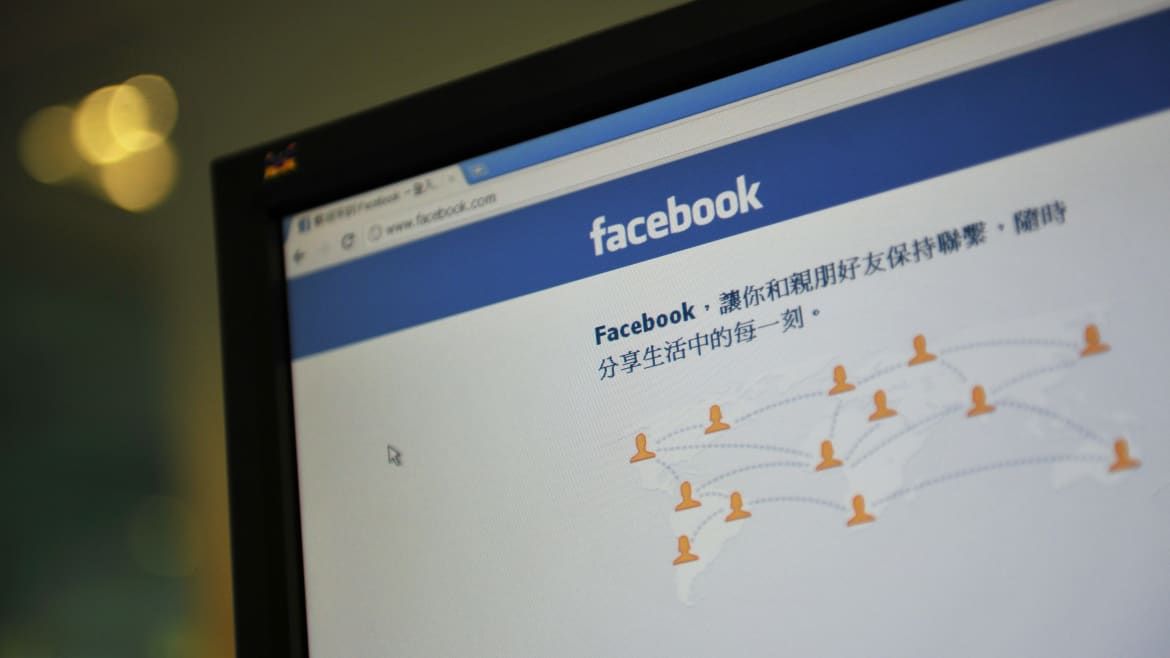 Aaron Tam/Getty Facebook booted a China-linked disinformation campaign that hyped up the People’s Republic to audiences in Southeast Asia and the U.S., […]

Angel investor and private art collector Kris Fuchs has put her Upper East Side digs back on the market. The full-floor home […] 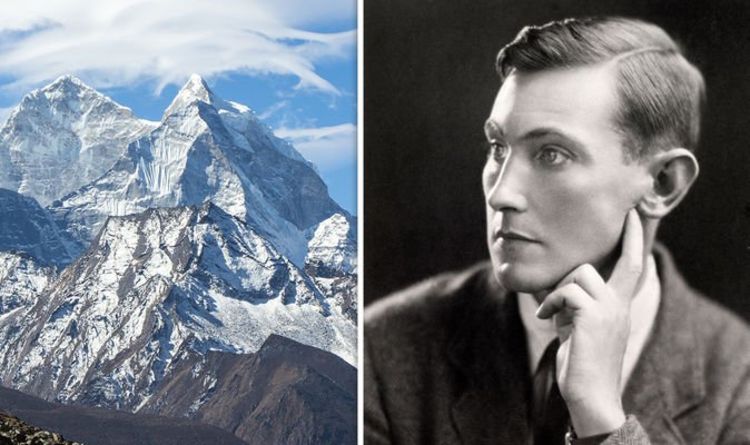