The German chancellor suffered a mauling at the polls, with the far-right, anti-Muslim Alternative for Germany (AfD) party entering the Bundestag for the first time.

She will stay on for a fourth term as leader but will now have to put together a new coalition.

After the result, people within her own CDU party and its sister organisation the CSU slammed Mrs Merkel accusing her of fuelling the right-wing rise, particularly over her decision to take in so many refugees during Europe’s 2015 migration crisis.

Head of the CSU, Horst Seehofer, claimed it was mistake during the election to leave the party open to attack from the right.

He said: “There is an open flank on our right and we have to close this flank with a clear position and clear limits.”

His party warned its support should not be taken as read without action on immigration limits.

And Mrs Merkel admitted she the “polarisation” of Germany was “linked to me as a person, quite clearly.”

She told a press conference yesterday: “We have started to analyse the voters we lost, especially with regards to those who went on to vote for the AfD.

“We want to get them back by good politics and addressing some of the issues.”

Mrs Merkel now faces the task of trying to form a coalition, most likely with both the pro-business FDP and Greens.

The parties diverge on a range of topics including immigration, making any fresh appeal to the right a challenge.

Her previous partners in a grand coalition, the centre-left Social Democrats, said they would go into opposition after their own poor election night.

Leader Martin Schulz said his party had no choice but to go into opposition “to defend democracy against those who question it and attack it,” after dropping to a post-war low of 20.5 percent.

Mrs Merkle said: “I heard the SPD’s words, nevertheless we should remain in contact.

“I think all parties have a responsibility to ensure that there will be a stable government.”

The AfD, meanwhile, fell into bickering yesterday despite its historic third-place finish.

Co-leader Frauke Petry, one of its most prominent politicians, said she would not sit in parliament with other AfD members. 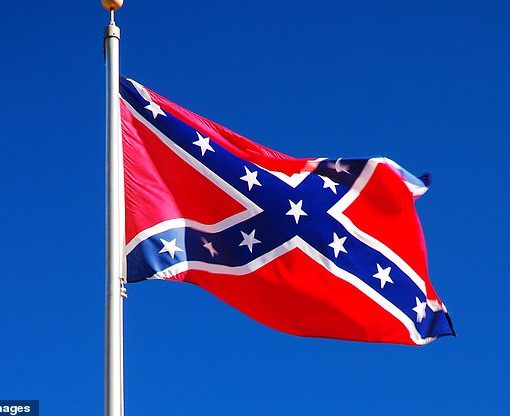 KABUL, Afghanistan (AP) — A Taliban spokesman says the latest round of talks with the United States on a deal to withdraw […] 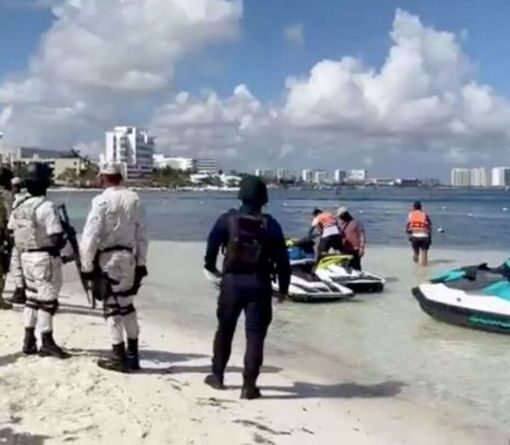 The five gunmen in military uniforms fired around 20 shots by the Oasis Palm resort on Tuesday, reports reveal. According to Hernández […]