Klopp replaced Rodgers as Liverpool manager in October 2015 and has led the Reds to eight and fourth in his two seasons in charge.

However, his defensive strategy has taken serious criticism during his Anfield reign and that has continued into this term.

Liverpool ended a run of four winless games on Saturday, with a narrow 3-2 victory over Leicester.

Rodgers knows the task in hand for Klopp and says it is harder to put together a successful defence at a club the size of Liverpool.

“But you also have to be able to start the game from behind so to get that level of player who then has the leadership qualities is very, very tough.

“But he (Jurgen Klopp) is a top-class manager.

“The expectations at Liverpool are huge.

“I have been in his shoes so I know what it is like but that is the focus at a club like Liverpool.

“They have got some outstanding players, they got a good result at the weekend, and they will go to Moscow now and hopefully get a result there.”

As Rodgers mentioned, Liverpool are off to Russia to face Spartak Moscow in the Champions League tomorrow (7.45pm). 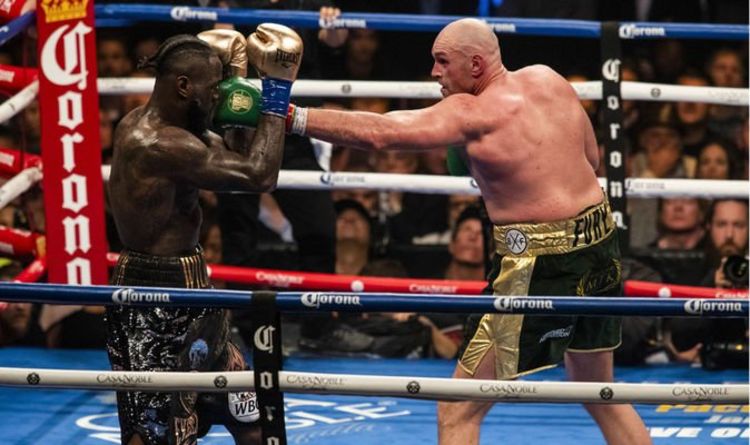 It’s finally here, folks. The biggest fight in the heavyweight division in nearly 20 years will be upon us in just a […]

This should have been one of the grand weekends of the rugby year. The Champions Cup final was due to be staged […]

S ilenus the satyr, stumbling with age and wine, was taken captive by the Phrygians and taken before King Midas. But the […] 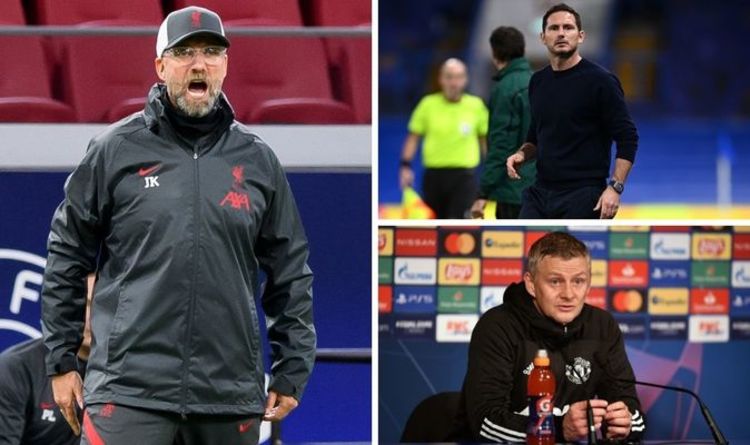