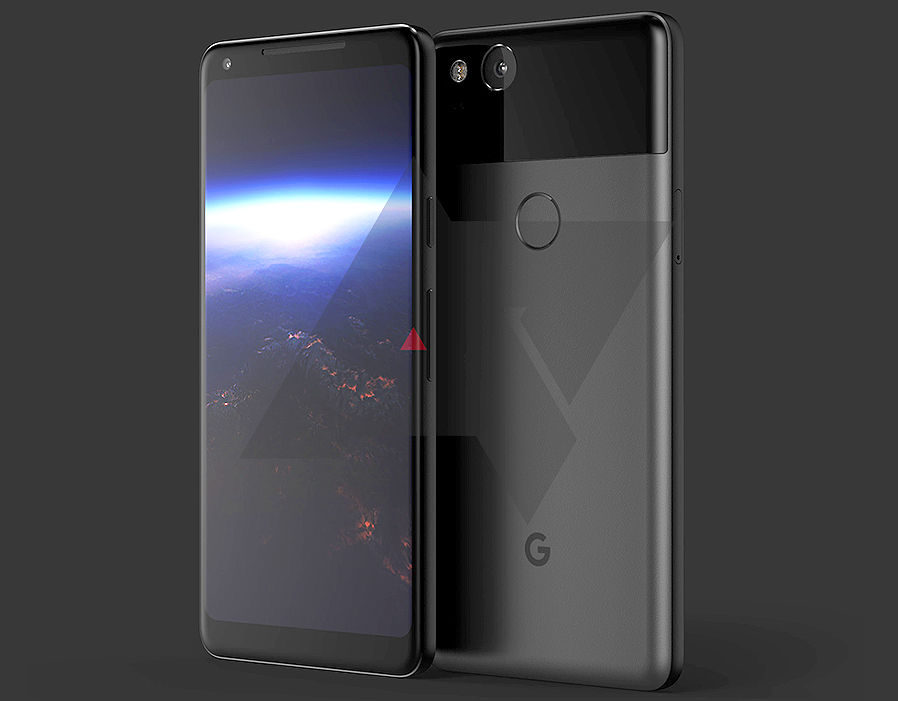 High-resolution render of the Google Pixel 2 XL, published by AndroidPolice

Google plans to unveil all the details on its latest flagship smartphones – Google Pixel 2 and Pixel XL 2 – at an exclusive hardware event on October 4th.

Ahead of the launch event, a slew of leaks and rumours have appeared online.

These renders appear to confirm the Pixel 2 and Pixel XL 2 will ship in two colours, black and white/black.

The latter appears to have a white body, reminiscent of the original Pixel launched last year, but with a black glass panel at the top of the device.

According to the leaked image, Google has fitted an orange power button to the side of the white phone – something that appears to be missing from the black model.

Droid Life has also purportedly discovered the pricing for the Pixel 2 XL 2. 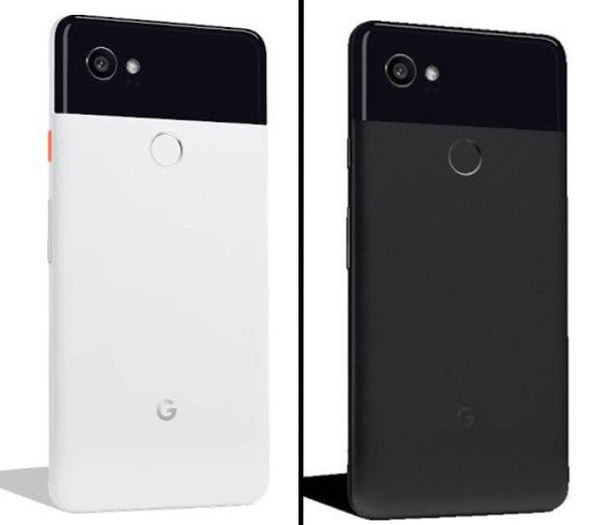 That’s not a million miles from previous whispers about the Pixel 2 price.

Google is purportedly planning to increase Pixel prices by “at least” $50 – roughly £37 converted – compared to last year, according to a source speaking to 9To5Google.

That would result in the Pixel 2 starting from $700, while its larger 5.5inch sibling would be around $810.

Google is tipped to increase the storage available in the entry-level model from 16GB to 32GB to make that price hike a little easier to swallow.

The Pixel XL 2 is rumoured to boast an expansive 6-inch OLED display. The phone will be powered by the latest Qualcomm Snapdragon 835 processor. 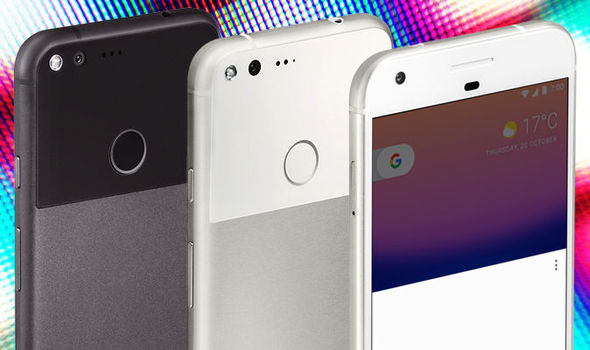 LG is believed to be manufacturing the handset, with the industrial design of the Pixel XL 2 purportedly close to its own LG V30 smartphone.

Pixel XL 2 will gain squeeze gestures similar to the HTC U11, which enables users to press the sides of the phone to trigger a feature.

The Pixel 2 – with its smaller 5-inch display – will keep a very similar design to its predecessor.

Previous reports suggest Google will debut an Always On display with its upcoming Pixel 2 and Pixel XL 2.

This technology will look very different from the ambient display feature available on current generation Pixel phones, sources have revealed.

Samsung has shipped an Always On display on its flagship phones for a number of years.

The nifty functionality enables users to quickly glance to check the time, or any outstanding app notifications, without the need to wake the display. 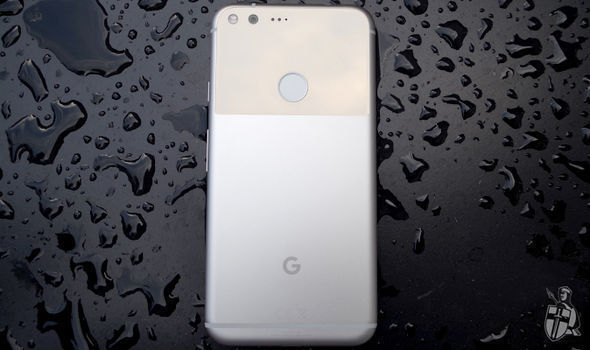 Speaking of the display, Google is widely-tipped to keep the same sizes as its previous Pixel phones, that is, five-inches for the Pixel and 5.5 inches for XL.

The new Pixel models will also be IP68 dust and water resistant, it has been claimed.

Water resistance has almost become standard across flagship smartphones and it would be nice to see Google join the fray this year.

It would also address one of the criticisms levelled at the original Pixel.

Apple, HTC and Motorola have all debuted flagship handsets without the industry-standard audio port within the last 12 months, and now Google looks set to follow suit.

Like the iPhone 7 and iPhone 7 Plus before it, Google will bundle a USB-C to 3.5mm dongle inside the box.

That should extinguish some of the pain felt by users looking to upgrade. 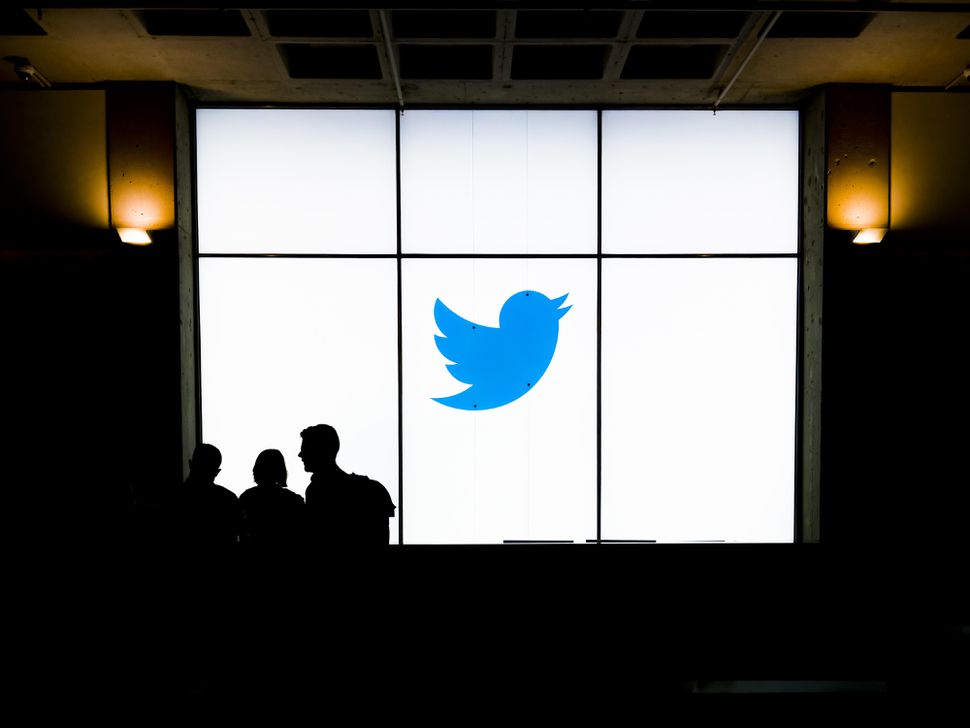 Twitter’s headquarters in San Francisco.  James Martin/CNET The power to easily change your Twitter timeline is now in your hands.  On Tuesday, […] 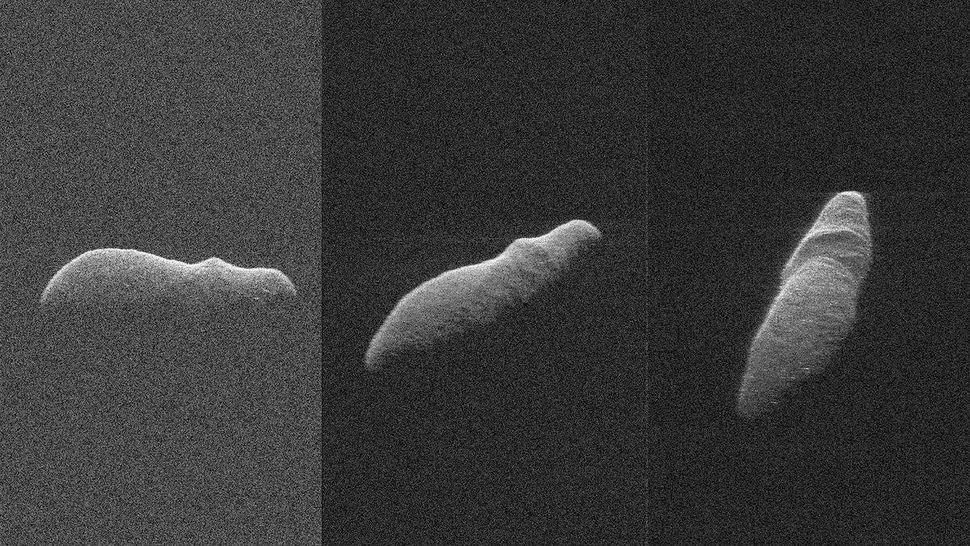 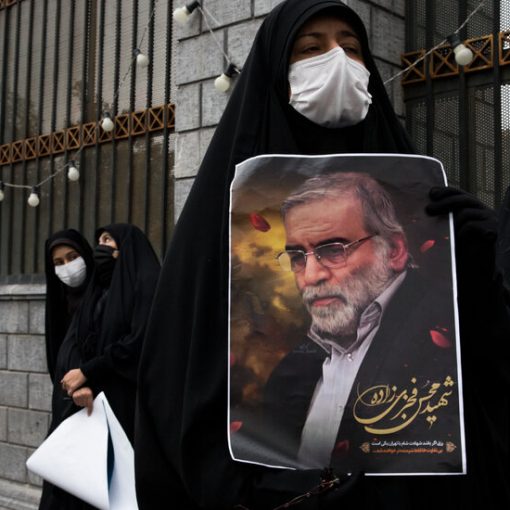 If Israel was going to kill a top Iranian official, an act that had the potential to start a war, it needed […] 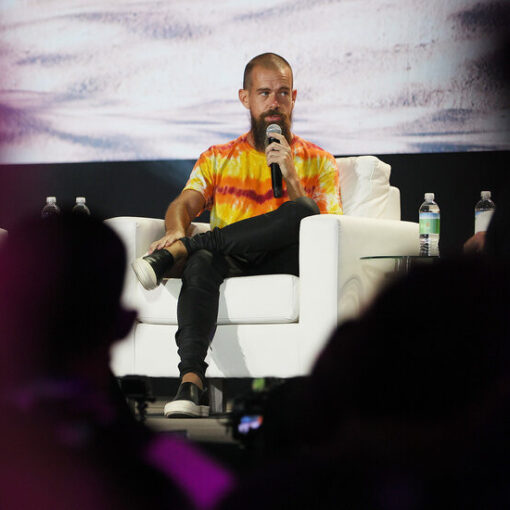 After the takeover attempt, Twitter’s stock began to climb, and in February, Mr. Dorsey announced an ambitious plan to double Twitter’s revenue […]