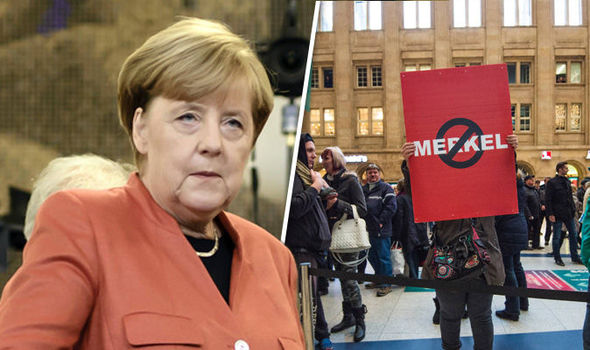 Angela Merkel’s CDU/CSU union won a hollow victory as the country’s largest party but fell more than 100 seats shorts of an overall Bundestag majority, leaving the Chancellor scrambling for a coalition.

Previously unrepresented in parliament, the AfD now boast 93 seats – a shock to the system for German and European politics.

Mrs Merkel will now need to secure the support of other parties to help her to a majority. 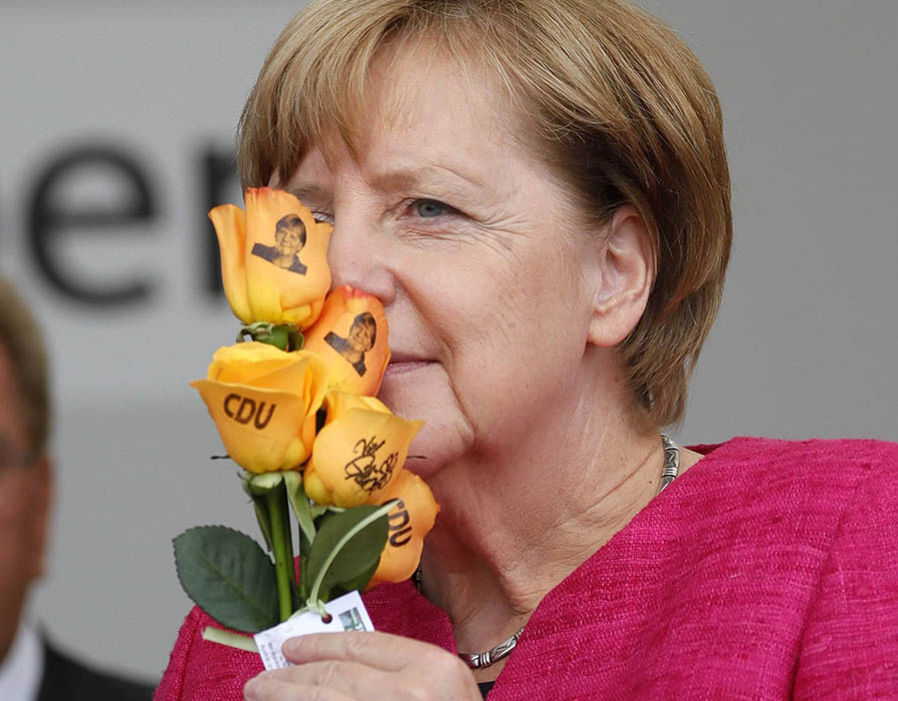 She has already ruled out working with the far-right or the far-left.

A humbled SDP, which recorded its worst ever election return, have also ruled themselves out. They had spent the previous four years as part of a grand coalition with Mrs Merkel.

With her options reduced, the most likely outcome at this stage is a ‘Jamaican Coalition’: one made up of the black emblem of the CDU/CSU, the green of the Green Party and the yellow of the Free Democratic Party (FDP).

This messy three-party partnership will cause Mrs Merkel several headaches, with the different groups split on several issues.

Open borders, a policy championed by Mrs Merkel during her third term as Chancellor, will act as the headline issue.

While the CDU/CSU are finally acknowledging a need to toughen border controls, the FDP are opposed to any change.

Both the Greens and SDP are in favour of huge European Union (EU) reform, for everything from the undemocratic manner in which leaders are chosen to their calls for a two-speed Europe.

There are also differences between Turkey’s bid to join the EU, taxes and domestic military spending. 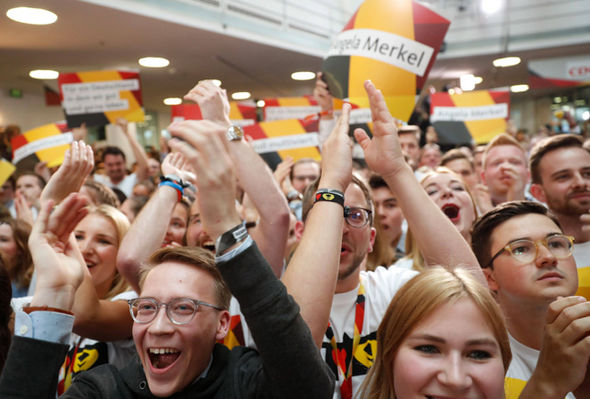 Prime Minister Theresa May and her Brexit ministers will also be watching closely, with Germany already one of the UK’s sternest enemies in EU negotiations.

The Greens have already vowed to prevent a “Brexit a la carte”. In a similar vein, the SDP also said Britain cannot have “Europe a la carte”, with no access to the single market unless they agree to the bloc’s four principal freedoms.

Coalition negotiations could take weeks – with the spectre of another election in the event of a break-down in talks possible.

If the SDP or Greens refuse to cooperate, or if Mrs Merkel is too proud to accept any concessions or compromises of her own, talks will end and another vote will take place. 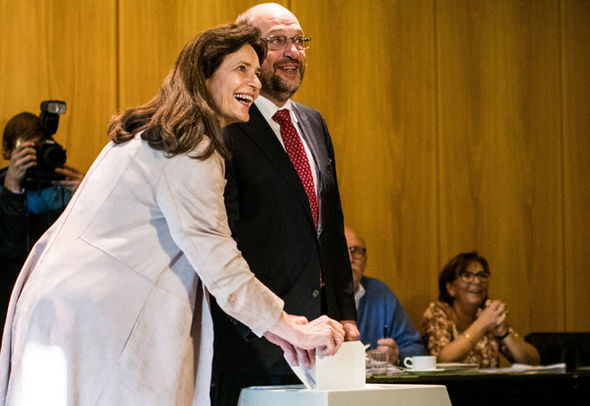 This would only boost support for the AfD, who are targeting voters frustrated with the mainstream parties and the status quo.

He tweeted: “Greens and CSU are a toxic couple. If ‘Jamaica’ fails and SDP sticks to its decision there will be a new election.”

Mrs Merkel herself has indicated she will learn lessons from the rise of the anti-migrant AfD. 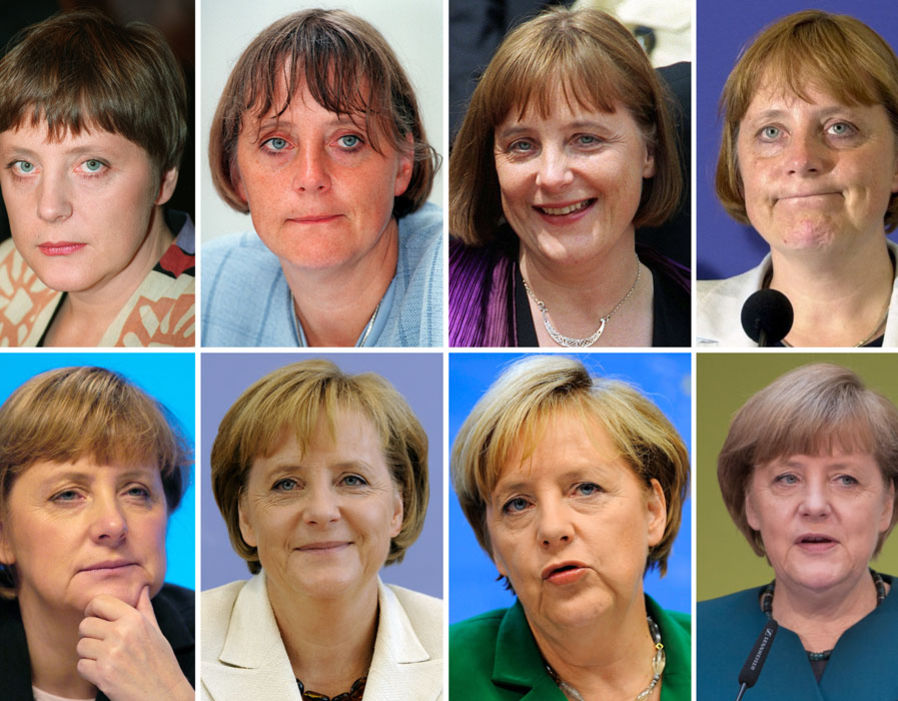 Angela Merkel through the years

There is still much that need to be done


She said: “There are concerns that people have about integration, illicit migration. These are things we need to sort out.

“External border protection isn’t where it needs to be and we cannot say that we’ve managed to combat all of the cause that lead to people fleeing their homes.

“And as I have said, there is still much that needs to be done.”

Pat Dodson, Yawuru man and Labor senator for Western Australia, has said it may be time to consider a royal commission into […] 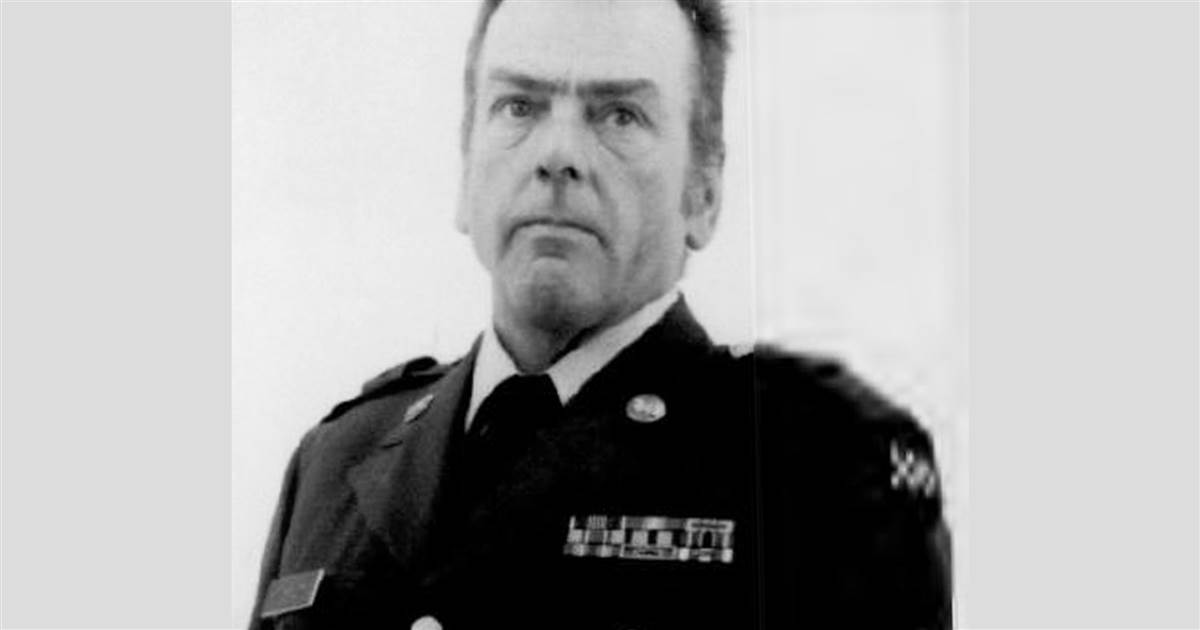 Investigators are probing the deaths of about 10 patients at a Veterans Affairs hospital in West Virginia, and an additional death — […] 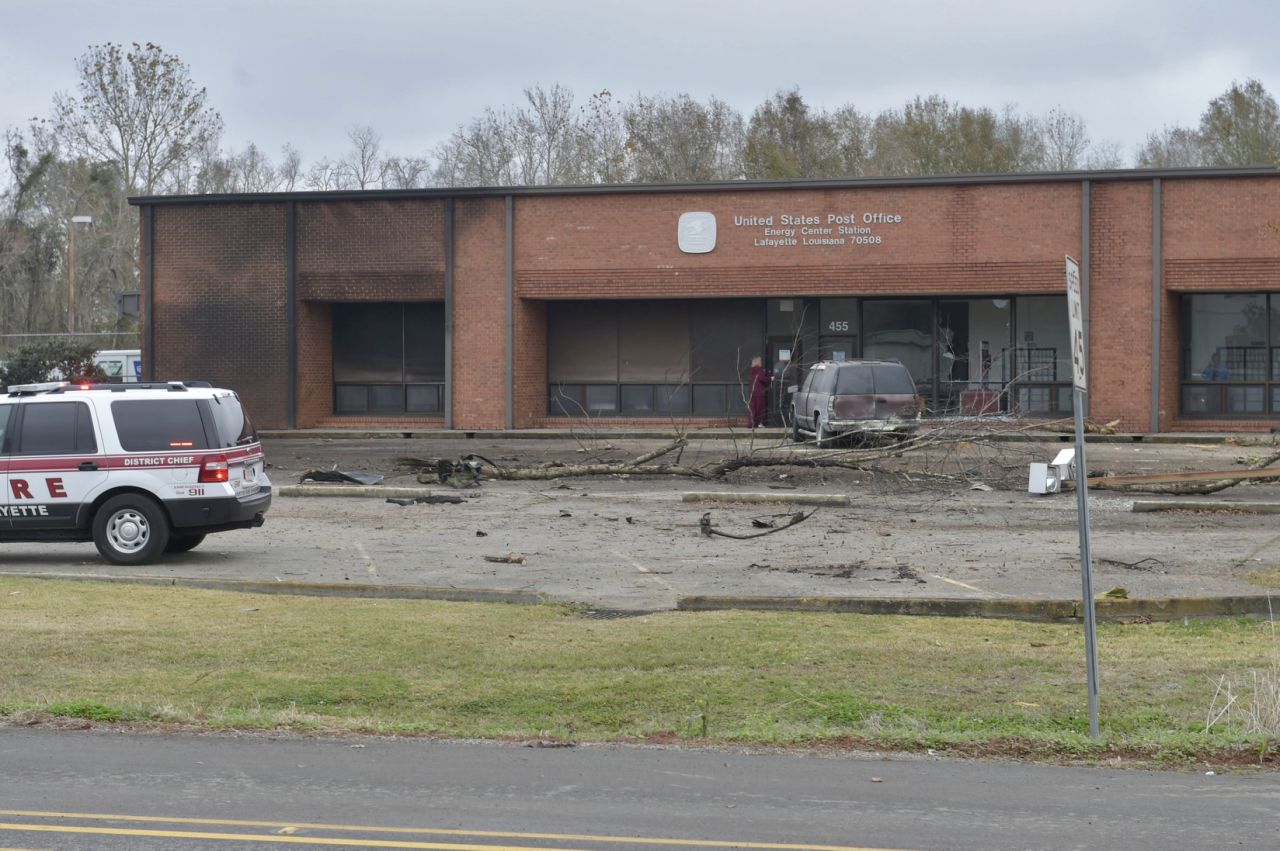 LAFAYETTE, La. (AP) — Five people are dead after a small plane crashed near a post office in southern Louisiana on Saturday, […] 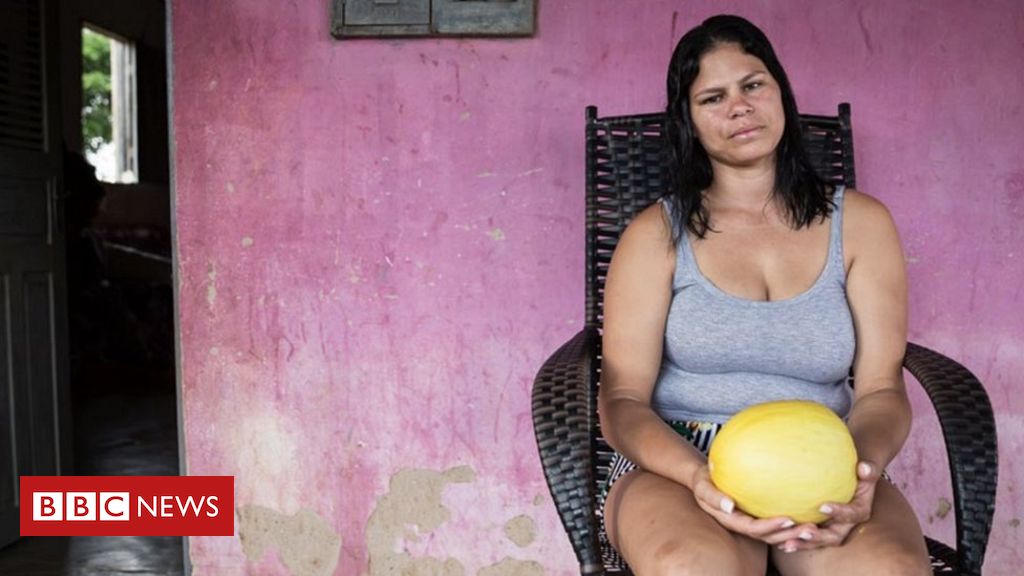