Hamish de Bretton-Gordon, a former commander at the UK Chemical, Biological, Radiological and Nuclear Regiment (CBRN), said the prospect of Pyongyang arming jihadis with nerve gas is “a major concern”.

The rogue state is believed to have between 2,5000 and 5,000 metric tone of chemical weapons, according to the Centre for Nonproliferation Studies, including large stocks of VX, the deadly nerve agent used to assassinate Kim Jong-un’s half brother Kim Jong Nam earlier this year.

While the world frets over North Korea’s burgeoning nuclear capability, Mr Bretton-Gordon said the country could bypass strict economic sanctions by selling some of its chemical weapons to ISIS in Syria.

He told NBC: “The chance that North Korea might provide jihadis with some of their chemical or nuclear capability is a huge concern at the moment.

“What some people forget is that in 2006 North Korea helped Syrian President Bashar al-Assad and his regime set up their own nuclear programme which was destroyed by the Israelis.

“But only as recently as a few weeks ago, the Organization for the Prohibition of Chemical Weapons intercepted two North Korean ships heading towards northern Syria with equipment to make chemical weapons.”

He added: “We know that the jihadis have a lot of money and only last year tried to buy a highly enriched uranium from Russian criminals for $40 million a kilogram.

“So, would Kim Jong Un sell deadly VX for $40 million a kilogram? I think absolutely they would the more that they get pushed.”

VX is banned under international law as a weapon of mass destruction, although North Korea does not recognise the measures.

In February, Kim Jong Nam was at Kuala Lumpar airport when he was attacked by two women who splashed a liquid in his face. He died on the way to hospital. Although the killing is still being investigated it is widely believed to have been carried out on Kim Jong Un’s orders.

The prospect of Pyongyang selling chemical weapons to ISIS adds another dimension to the ongoing feud between Kim Jong Un and US President Donald Trump.

Mr Trump threatened to “totally destroy” North Korea if it attacked the US with nuclear weapons, but so far the question of chemical warfare is yet to arise.

The President has however already demonstrated he is willing to intervene in the event of illegal chemical weapons being used.

In April, he ordered 59 Tomahawk missiles to bomb an airbase controlled by the Syrian government in response to a chemical attack that killed at least 74 people in the northwestern town of Khan Sheikhoun. 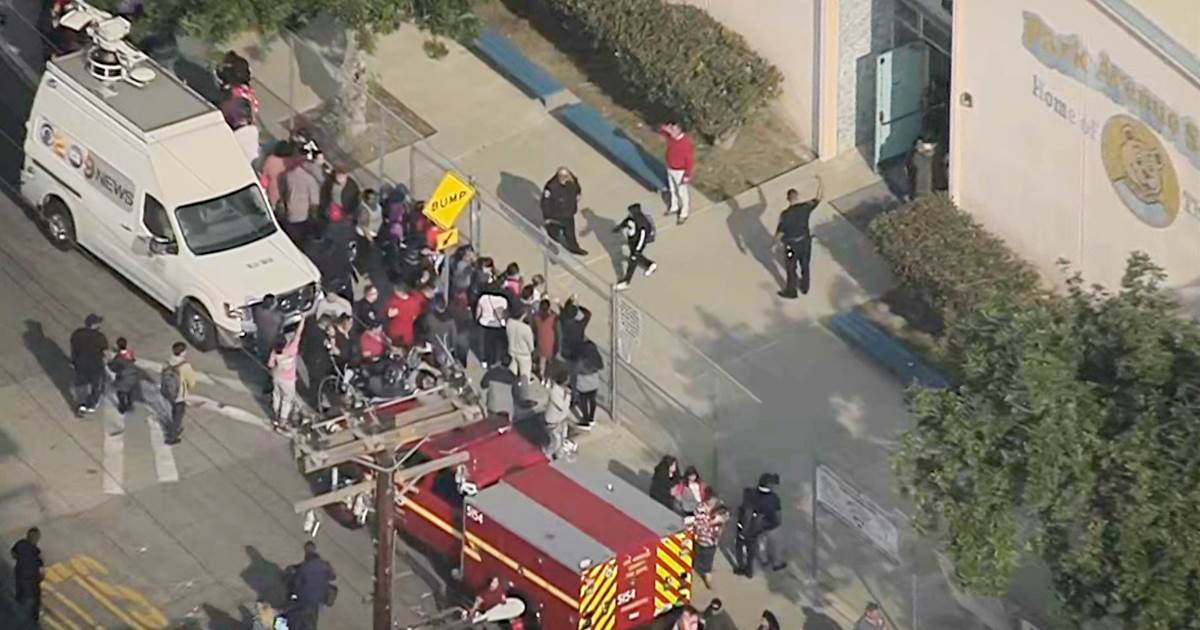 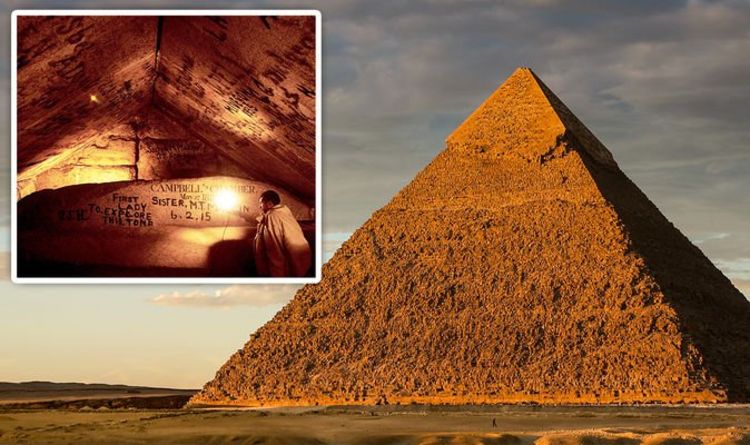 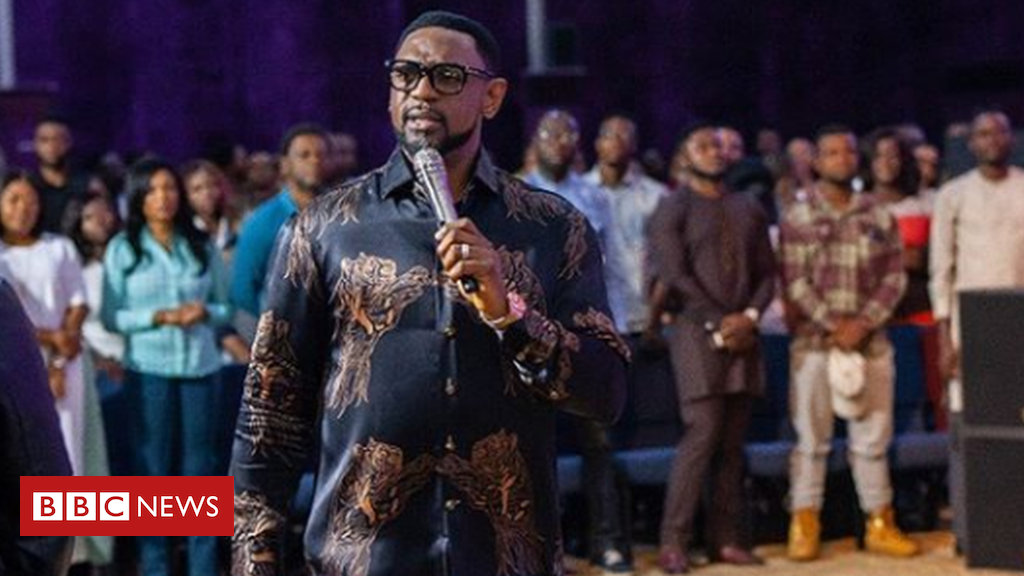 SEOUL, June 4 (Reuters) – North Korea on Thursday said the United States is in no position to criticise China over Hong […]