Hazard is yet to start a Premier League match this season, following cameo appearances against Leicester and Arsenal.

But the Belgium international proved his match fitness in Wednesday’s Carabao Cup win over Nottingham Forest by playing the entire 90 minutes and also finished the game with an assist.

The 26-year-old was key to Chelsea’s success last season in lifting the Premier League trophy.

And while Chelsea have only lost one game in his absence from the starting XI, the Blues are a much better outfit with him in the side.

Stoke have already proven hard to beat at the bet365 stadium with a win over Arsenal and a draw against Manchester United.

But former England international Owen believes Conte’s side will have too much about them for the Potters with Hazard returning to the fold.

“The Britannia is a really tough place to go and I expect Antonio Conte to prepare his Chelsea side for a battle at the weekend,” Owen told BetVictor.

“The Blues have been electric away from home under the Italian, winning 7 of their last 8 PL games and with Eden Hazard returning to the starting XI should extend the run accordingly.”

Hazard has scored two goals against Stoke in nine Premier League games, but hasn’t scored at the bet365 stadium since 2013.

Chelsea won both fixtures against Mark Hughes’ side last season, winning 4-2 at Stamford Bridge and 2-1 away from home.

They continue to swing and miss at Brooks Koepka. Closing time drunks may have more of a hit rate than those seeking […] 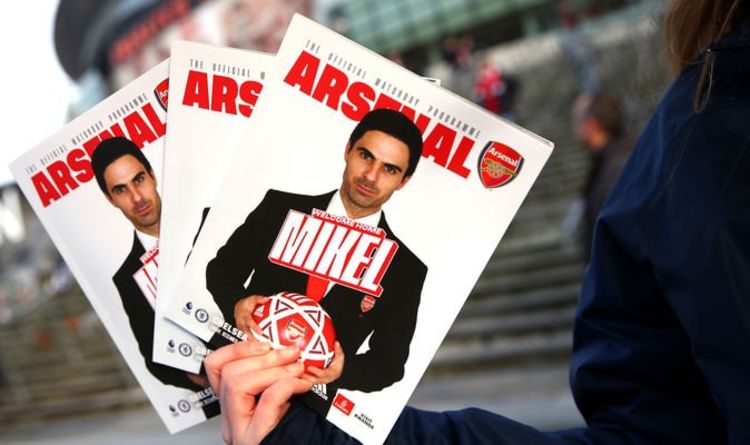 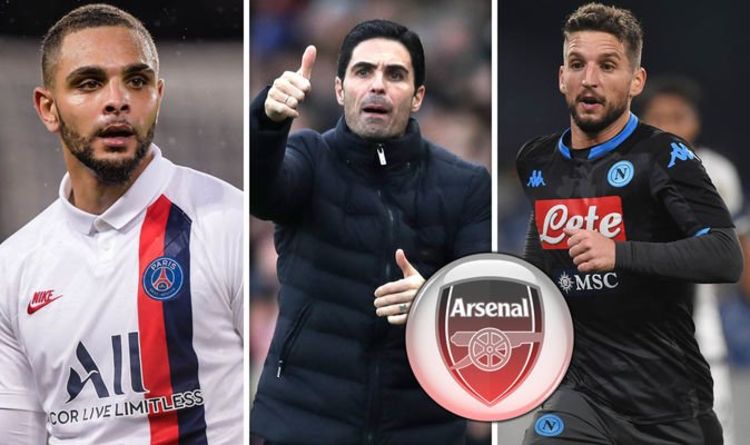