The leader of North Korea called President Donald Trump “a frightened dog” and a “gangster fond of playing with fire” in an official yet fiery statement on Thursday.

Kim Jong Un, the leader of North Korea who Trump has recently started calling “Rocket Man,” spoke on North Korean state television on Thursday and responded to Trump’s speech this week at the U.N.

“Far from making remarks of any persuasive power that can be viewed to be helpful to defusing tension, he made unprecedented rude nonsense one has never heard from any of his predecessors,” Kim said.

Trump had threatened to “totally destroy” North Korea if the United States were “forced to defend itself” in his first speech on the U.N. floor on Tuesday.

Kim said the threat had not fallen on deaf ears.

“I will make the man holding the prerogative of the supreme command in the U.S. pay dearly for his speech calling for totally destroying the DPRK,” he said in the statement.

Trump announced on Thursday that he planned to sign an executive order that would slap sanctions on individuals, companies and financial institutions that do business with North Korea, or — as Trump called the nation — “this criminal rogue regime.”

He said his mission was North Korea’s “complete denuclearization.”

According to Yonhap News, a South Korean media organization, North Korea may conduct a hydrogen bomb test in the Pacific as a warning to the United States after Trump’s latest speech.

“It could be the most powerful detonation of an H-bomb in the Pacific,” North Korea’s Foreign Minister Ri Yong-ho told reporters. “We have no idea about what actions could be taken as it will be ordered by leader Kim Jong-un.”

Earlier this month, the U.N. Security Council passed harsh sanctions on Kim’s small nation, as it continued to fire threatening missile tests and claim the expansion of its nuclear arsenal.

The sanctions ban 90 percent of North Korean exports and were approved by Russia and China, who had previously maintained closer ties to North Korea.

Kim did not mention the sanctions. Yet the speech, which was approximately 500 words when translated to English, refers to Trump multiple times as a “dotard” — an arcane word for an elderly person who is weak minded or senile.

“I will surely and definitely tame the mentally deranged U.S. dotard with fire,” the despotic leader concluded. 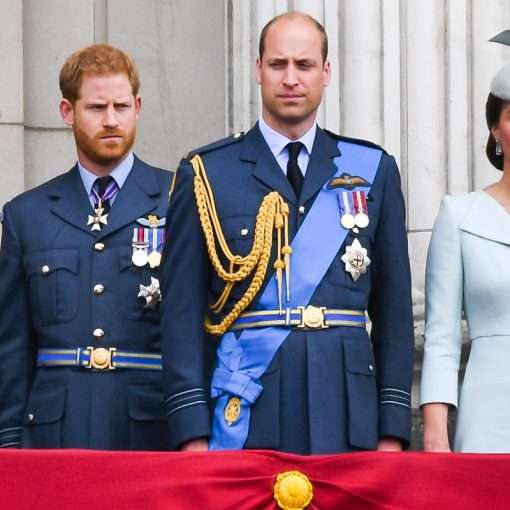 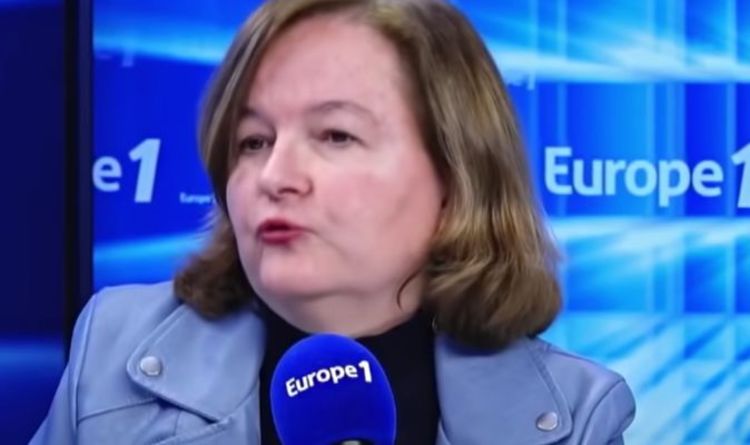