Ri Yong-ho, North Korea’s Foreign Minister, made the remark after dictator Kim Jong-un said that he is considering the strongest actions in response to US President Donald Trump’s threat to “totally destroy” the country.

Mr Ri told reporters: “It could be the most powerful detonation of an H-bomb in the Pacific.”

He added: “We have no idea about what actions could be taken as it will be ordered by leader Kim Jong-un.” 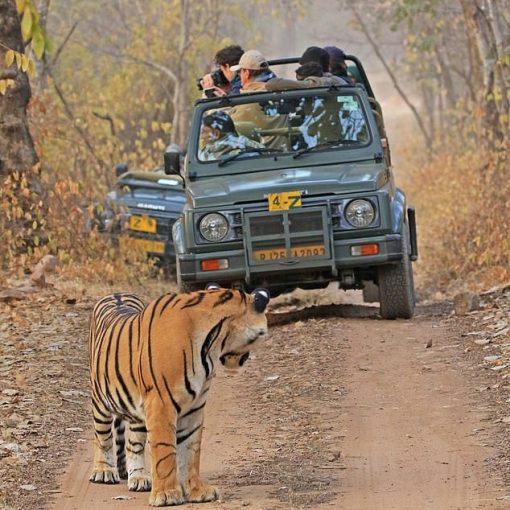 I’m over here, guys! Tiger appears bemused as tourists look the other direction after it quietly emerged from trees right in front […] 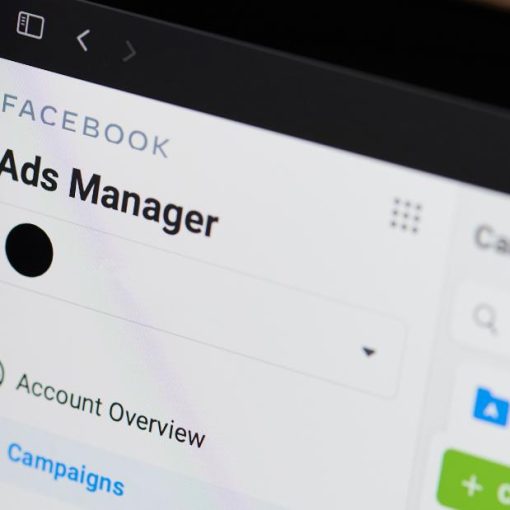 The decision by U.S. District Judge James Donato in San Francisco allows potentially millions of individuals and businesses that paid for ads […] 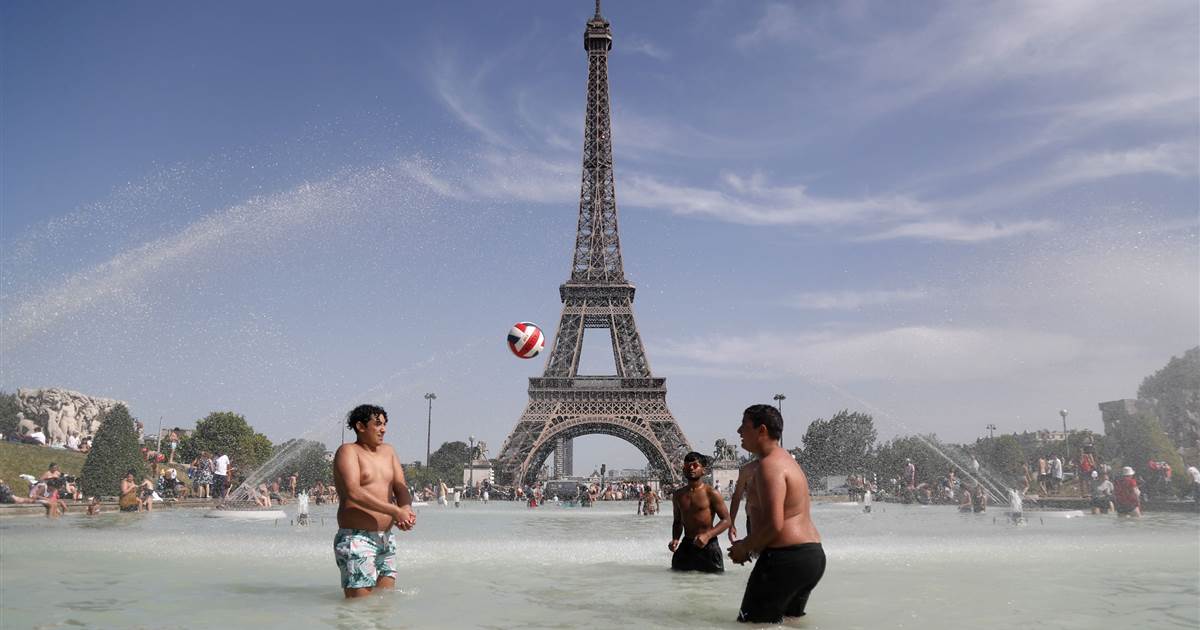 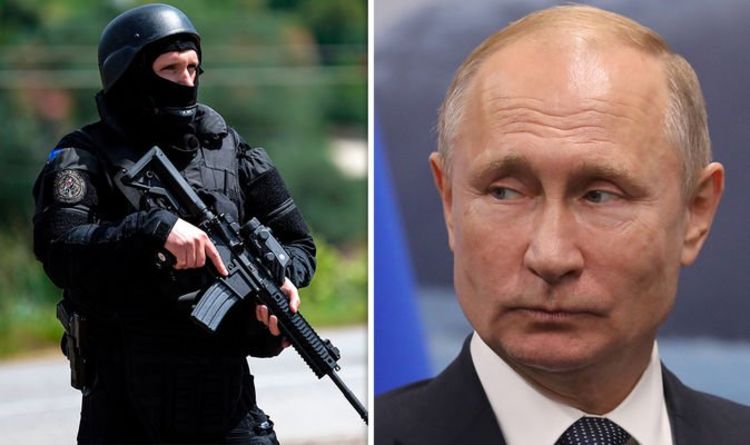 The Russian, who was later released, was hospitalised after the incident. However the Kosovan Prime Minister insisted the raid targeted organised crime, […]