Google has struck an agreement with HTC, but it isn’t a much-rumored deal to buy the handset maker.

Instead, the tech giant is paying the struggling Taiwanese phone maker $1.1 billion in cash to hire certain HTC employees, many of whom are already working with Google on the Pixel line of smartphones. Google will also license HTC intellectual property.

The agreement comes as Google CEO Sundar Pichai takes more ownership of hardware, particularly of phones with its Pixel franchise. The flagship devices, announced a year ago, are considered the first Google-branded phones.

Google was widely rumored to be closing a deal to acquire HTC. But, it was only five years ago Google bought Motorola Mobility for $12.5 billion, only to turn around and sell the phone maker to Lenovo for $2.9 billion less than two years later.

The Motorola acquisition was a puzzling move. Yes, Google gained some intellectual property at a time when patent wars were all the rage. But it didn’t really want to own a phone business, which put it at odds with the numerous handset partners who use its Android mobile software. Not that Motorola was much of a threat — the business never turned a profit under Google.

“Google’s hardware efforts are in a very different place today from where they were when they sold Motorola to Lenovo,” said Jan Dawson, an analyst from Jackdaw Research. “This could certainly accelerate Google’s ability to make its own hardware significantly.”

For HTC, which makes beautifully crafted (although often ignored) products like the HTC One series, the deal is lifeline. HTC isn’t among the five largest phone makers in the world, a list topped by Samsung and Apple, according to IDC. Last month, the company posted an operating loss for its fiscal second quarter.

Google could certainly do worse considering HTC’s pedigree. IDC predicts it makes up less than 1 percent of the market.

HTC, founded in 1997, made the leap from unknown contract manufacturer for other brands, such as Cingular, to a company whose products carried its own name at the perfect time. After a number of flashy Windows Mobile phones, HTC struck it big in 2008 by partnering with Google and T-Mobile to bring out the G1, the first Android phone.

From then on, HTC boasted a number of firsts, including the first 4G phone running on a then-cutting edge technology called WiMax with the Sprint Evo 4G. It also created the first 4G LTE phone with the Verizon Thunderbolt and was the first manufacturer to include a dual-camera system and a 3D display. While other phones used plastic or glass backs, HTC early on embraced a full-metal body, winning critical praise for its design along the way.

The company’s “Quietly Brilliant” marketing slogan, which ran until 2013, seemed an appropriate boast for a sleeper in the industry that had snuck up on everyone.

But HTC fumbled when it was time to get loud.

Nowadays, there’s little room for premium phone makers not named Apple and Samsung. Samsung is the world’s top smartphone maker with a 23 percent share, while Apple is second with almost 15 percent, according to IDC.

Still, last year’s Google’s Pixel and Pixel XL were praised for their premium quality and high-end cameras, indicating there might be a market for top-end phones from other manufacturers. The Google phones reached the market at a time when Samsung recalled the combustible Galaxy Note 7. The silent manufacturing partner behind the Pixels: HTC.

Google is putting more and more emphasis on hardware beyond phones. In 2014, Google bought Nest, the smart home device company cofounded by Tony Fadell, an Apple veteran known as the “Godfather of the iPod.” Now, the company is a division of Google parent Alphabet, and on Wednesday, it released new products, including an internet-connected doorbell called the Nest Hello and a security system called Nest Secure.

Last year, Google also reorganized its hardware efforts under a new organization led by Rick Osterloh, a former Motorola executive. Osterloh is expected to unveil the next version of the Pixel phone on Oct. 4, amid speculation that it will add new colors, and that the XL will be made by another manufacturer, LG.

The company is also making a bigger push into virtual reality and augmented reality, in which digital graphics are overlaid on top of what you normally see in the real world. All of Google’s rivals, including Apple and Facebook, are investing big in those markets. Last month, Google announced ARCore, a set of tools to help software developers build AR apps for Android.

But as AR becomes more advanced, those heightened reality experiences require more powerful hardware and sensors. And like Apple, PIchai and his team could emulate Apple’s ability to touch all aspects of a product, from the software to the hardware features and design.

“The consumer expects to have a consistent and reliable experience going from one device to the next,” said Ramon Llamas, an analyst at IDC. “If you have entire control over that ecosystem, that’s a very good place to be.” 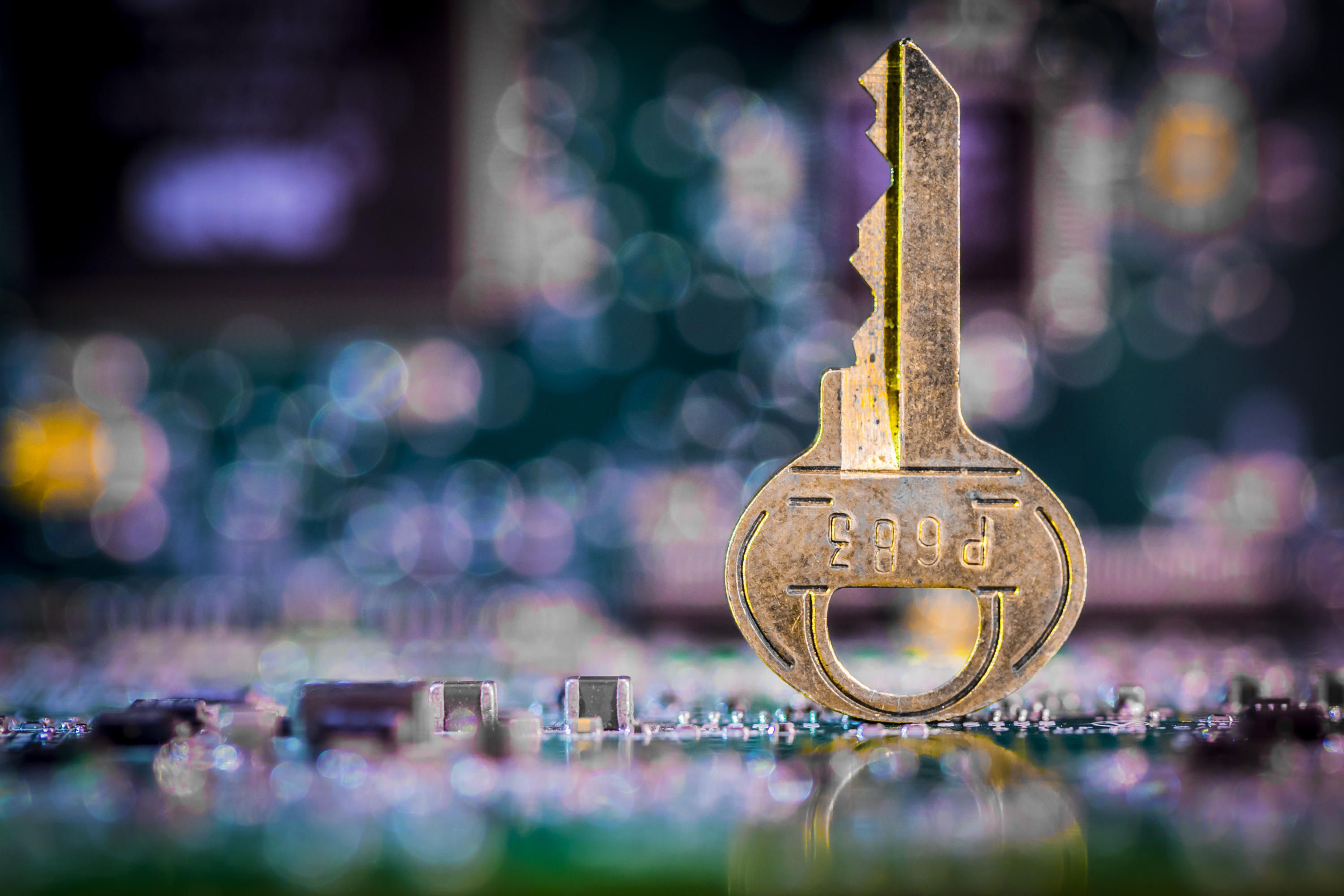 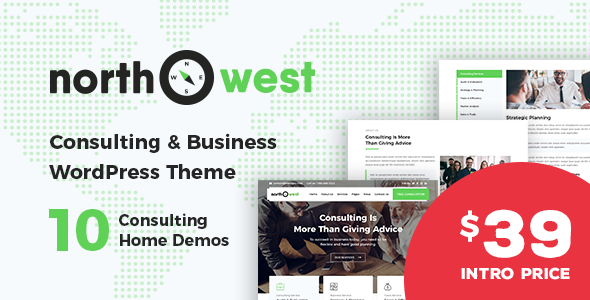 LIVE PREVIEWBUY FOR $39 Are you in search for a unique Consulting WordPress Theme? Sick of testing and evaluating themes? Choose the […] 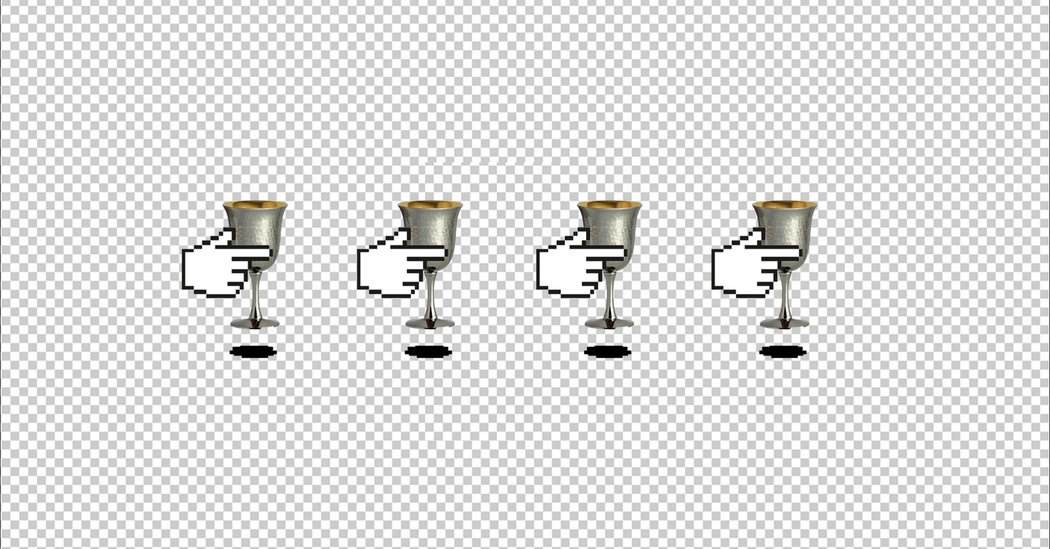 This article is part of the On Tech newsletter. You can sign up here to receive it weekdays. On a recent Tuesday […] 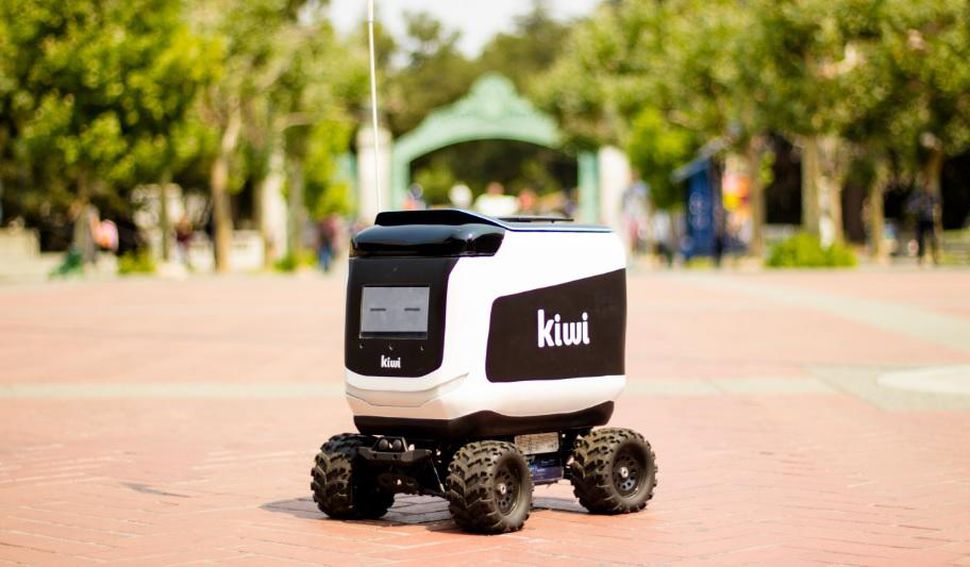 A KiwiBot robot in action on the UC Berkelet campus. KiwiBot One of the robots used to deliver food around the UC […]