Hurricane Maria is still on the rampage, pummelling Puerto Rico and compounding the misery caused earlier this month by Hurricane Irma. Maria made landfall in Puerto Rico at around 11.15 UK time this morning, and has pummelled the island all day, despite being downgraded from a category five to category four hurricane.

Over the next few days, Maria could bring dangerous wind, storm surges and heavy rainfall to the Dominican Republic, the Turks and Caicos Islands, and the south-east Bahamas, the NHC says.

Maria smashed into Dominica on Monday, killing at least seven and flattening houses throughout the island. The island lost nearly all its communication systems after Maria destroyed phone lines and the island’s broadcast service. Then on Tuesday, Maria ploughed through St Croix in the US Virgin Islands.

Meanwhile, Tropical Storm Jose remains offshore from the US east coast. The NHC forecasts that it will cause some direct impacts in parts of New England over the next couple of days, with tropical storm warnings issued for Cape Cod, Martha’s Vineyard and Nantucket. Swells generated by the large cyclone could also affect Bermuda, creating dangerous surf and rip currents.

The National Oceanic and Atmospheric Administration says that the flurry of such ferocious storms has borne out its warning in August that 2017 would be the most active hurricane season since 2010. “This is the peak of the season running to 30 November, and our forecast in August is valid and verified,” a spokesperson told New Scientist.

NOAA warned in August that between June and November, there would be 14 to 19 named storms, including two to five major hurricanes. Maria is the thirteenth named storm this season, with another two months to go. The next storms – to be named Nate, Ophelia and Philippe – may already be brewing in the Atlantic.

It is even possible that the “season” will go on longer than usual. “Hurricanes have happened outside the window of the season,” said the NOAA spokesperson.

Hurricane researchers have previously warned that Atlantic tropical storms and hurricanes will increase. Climate change is creating conditions that help them form and intensify, such as warmer sea surface temperatures. 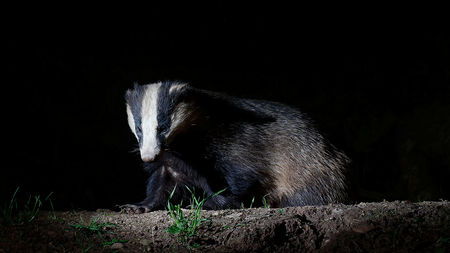 European badgers can spread tuberculosis to cattle, but killing the animals to prevent outbreaks has led to controversy. mike lane/Alamy Stock Photo […] 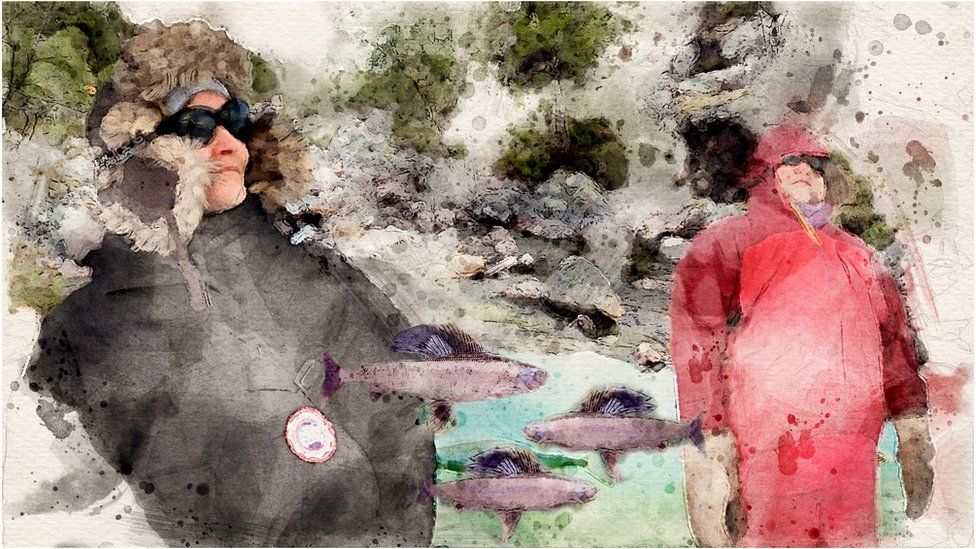 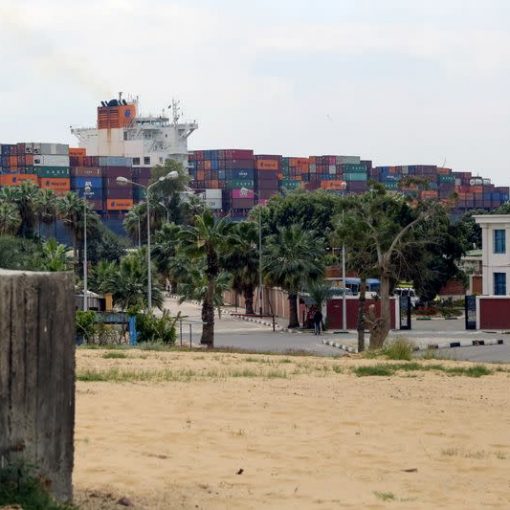 By Nadeen Ebrahim ISMAILIA, Egypt (Reuters) – The Suez Canal expects 140 ships to pass on Tuesday after the freeing of a […] 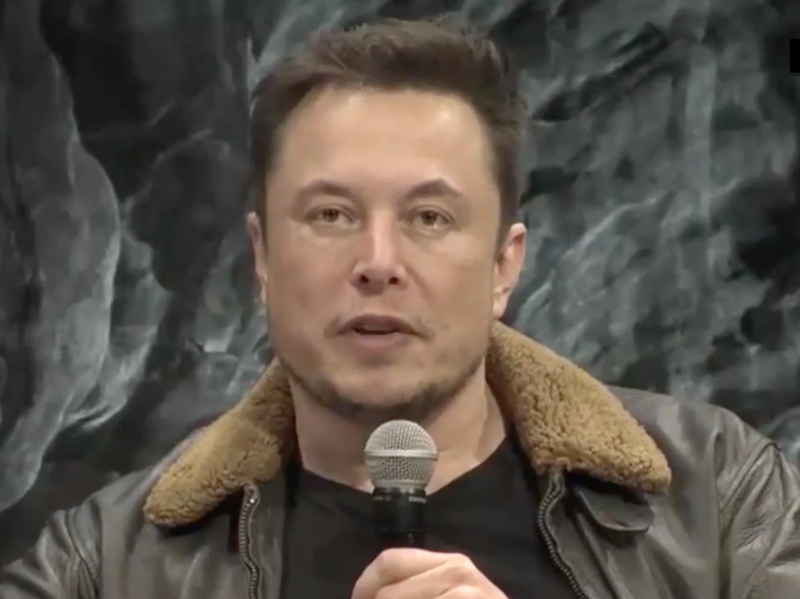 The short answer is that it’ll be better than ours. More Elon Musk has had his sights set on Mars for a […]